Here’s the PPIACO – this is the raw index, which dates back to 1913. And as far as I know, it is unchanged – unlike the CPI, which has been…adjusted, in order to remove “inflation” from the inflation index.

Right, so since the recovery from the ’08 crash, PPIACO has mostly moved sideways. Right up until 2021, when it made a shocking move higher. This is what Powell called “transitory” inflation: +21.50% in 2021. 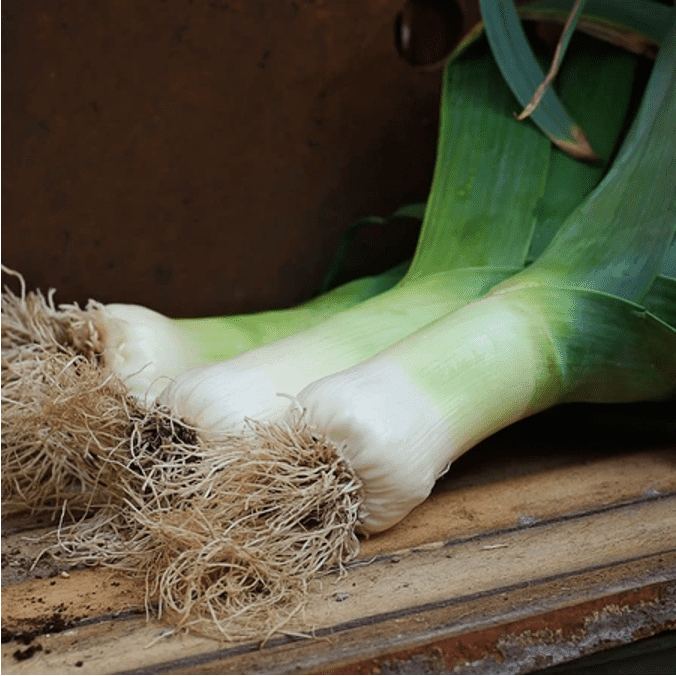 And here’s the price of gold, yearly, since (a few years after) the closing of that pesky gold window. Given the absurd annual jump in PPIACO for 2021, gold appears to be underperforming just a little bit; it is down on the year -3.79%. 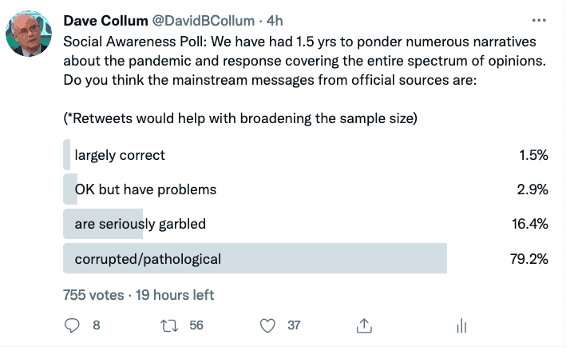 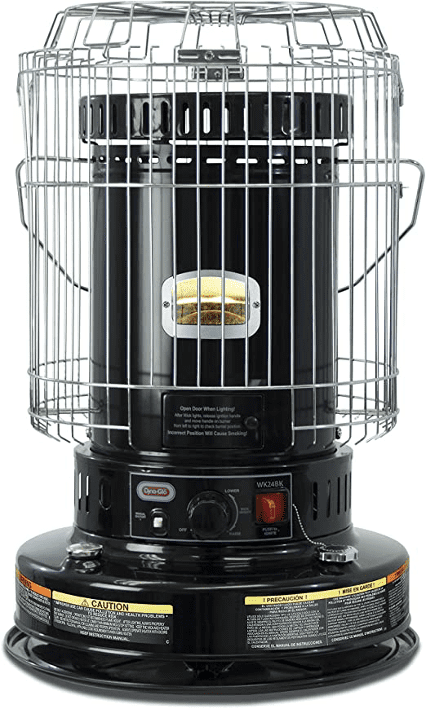 But although paper silver was down -12%, if you want real silver eagles, rather than a piece of paper that suggests you might be allowed to take delivery on some silver molecules if they don’t change the rules on you at the last moment when it really counts (and Oligarchy absolutely *never* does that), the physical coins are selling for a little bit more. Like around $32.  Which is a 37% premium over spot. So viewed through the lens of actual silver molecules, price of silver is actually doing reasonably well. 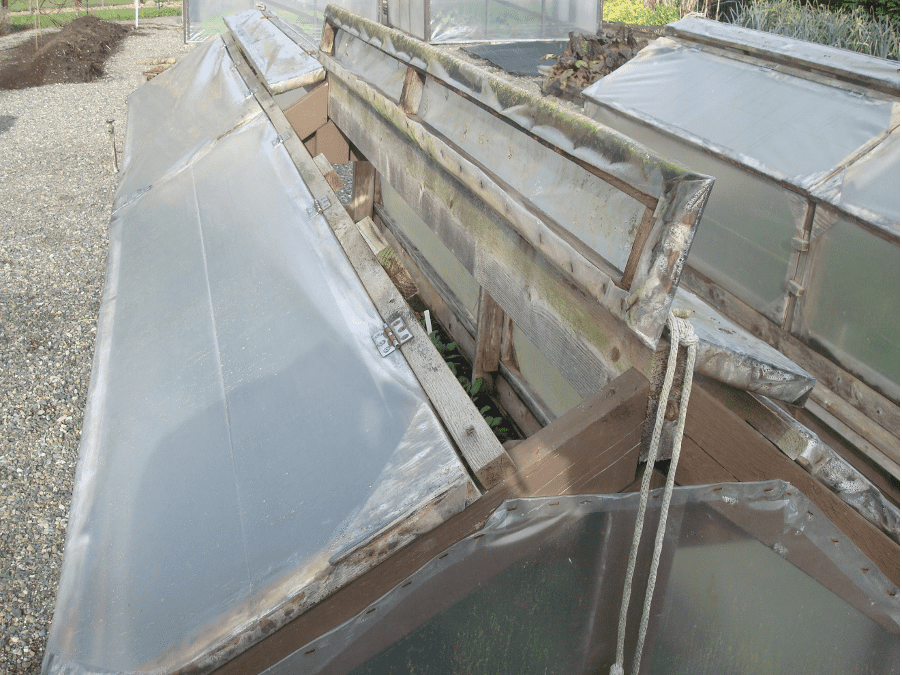 Solution to the not-enough-oil problem? Climate Change Lockdowns!  Of course!  (*) 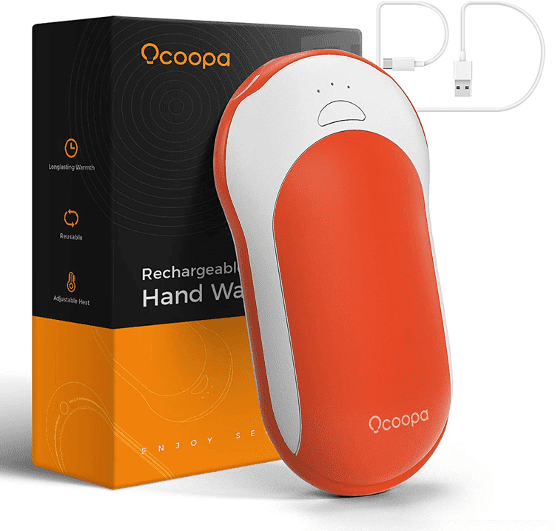 And equities – the measure of the wealth for the Oligarchy. Or at least a big chunk of it: up +27% in 2021. Equity prices did even better than the PPIACO. It’s almost as if the Oligarchy is being protected from the ravages of inflation. 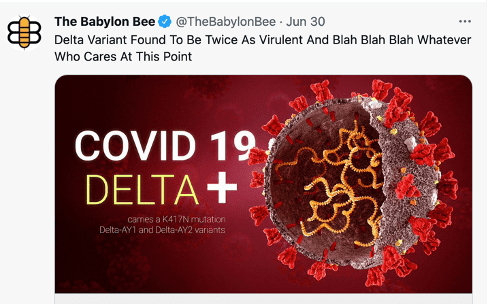 I added in the Fed’s balance sheet to this chart, just for fun. That’s the red line, right axis. There was an SPX burp back in 2019 when the Fed tried to sell off its balance sheet, and a larger intra-year burp in 2020 from the pandemic, but the correction didn’t last very long, and then we saw new highs for two years in a row. Rising WALCL seems to be “associated with” rising equity prices.

So, if the past is a guide, and if in February the printing will actually, and rates will start to move higher, equities may well correct. I think that outcome is more likely than not.  Going out on a limb here – I’m going to say we could well be at peak equity prices. Assuming the Fed doesn’t chicken out.

And this brings me to wages and salaries of the normal schmucks like You and Me. How did we do?  Well, our salaries screamed higher. 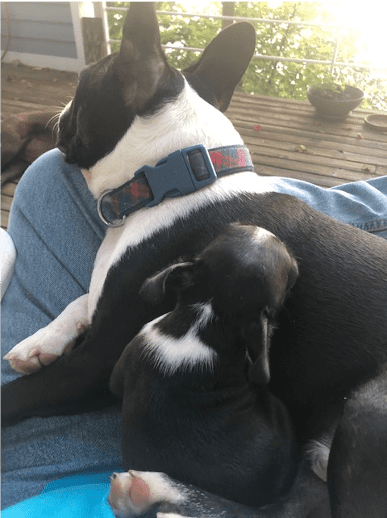 The Fed actually sounds serious here. And all my charts are supporting a rate increase. This chart – the 1-year treasury – it appears to be pointing towards higher rates ahead. While this is not financial advice (is it ever?), holding longer term bonds is probably not a great idea right now. 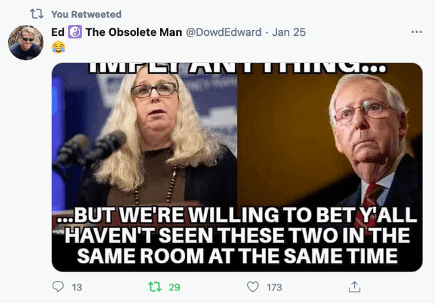 Note that the ECB has no plans to stop printing, or to raise rates anytime soon. If they continue with this policy, while the Fed stops printing and raises rates, I suspect money will start to leave the EU for the US. EUR/USD might be in for a plunge, and this might in turn support US asset prices too.

So, what about the dreaded plague?

Well, my current belief is that Omicron signals the end of the pandemic. Super infectious, and relatively mild (as these things go), it seems like a live-attenuated natural vaccine. I know, I’ve said this before. But I really mean it this time. Like a stopped clock, I’ll eventually be right.

Here’s something I posted a while back, when member Arthur asked: “Who is Omicron Patient Zero?” 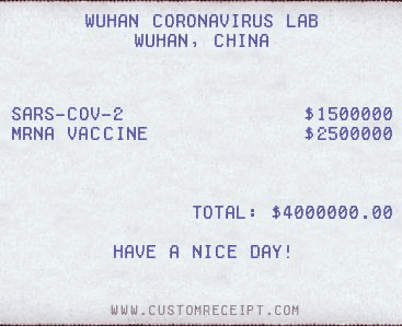 It turns out, there is a paper that suggests Omicron really did come from a mouse! The paper was written by authors from China, no less! Are they teasing us or what?

And here’s John Campbell talking about the Omicron Mouse Paper. John appears to be a master at not-saying what he isn’t allowed to say by the Oligarchy’s Narrative Control Agents over at Google.

Boy. Won’t it be nice to get Free Speech back again? I know I can’t wait. There’s nothing like losing something to give you a renewed appreciation for it.

As a result of Omicron, there has been an astonishing narrative-pivot in the past month or so. As a result, a bunch of viewpoints which for two years have been conspiracy-theory anti-vaxxer grandma-killer get-you-kicked-off-twitter misinformation, but are now blithely accepted as fact by the mainstream media. Are the “30%” suffering from cognitive dissonance yet? I’m betting the 40% in the middle definitely are.

Cloth masks are useless. [Presumably, so are two cloth masks, because “common sense.”]

Turns out people are hospitalized both with – and because of – covid.

We’re having a case-demic! Hospitalizations are what matters most.

Zero covid is not gonna happen

In summary: anyone remember the Great Barrington Declaration?

And then the takedown – from Collins & Fauci, skulking around behind the scenes?

How it started: Focused Protection = You Don’t Love Grandma!

Major progress. Thanks to mild-by-comparison Omicron, and its Supermouse-granted power to break through vaccine protection.

So – larger picture – where are we right now?  I attempt here to estimate the percentage of the population that understands each particular situation.

70%: Vaccines can cause significant injury, and sometimes death.

This is based on booster uptake: only 28% of the 18+ population got a booster. The 40% in the middle were willing to try the shot initially, but “for some reason”, they really don’t want a booster.

There appears to be serious malfeasance at the US health agencies. My awareness estimate is based on Joe Rogan views of McCullough & Malone, and the headlines at Epoch Times. Even the Fox anchors are now allowed to speak of this, post Rogan/Malone.

Once people – along with their social circles – get Omicron (regardless of how “properly” they have behaved) they’ll understand this intuitively. Evidence: CFR in mostly-unvaxxed South Africa, per wave.  Alpha peak: 2.62%, Delta peak: 1.36%, Omicron peak: 0.21%. 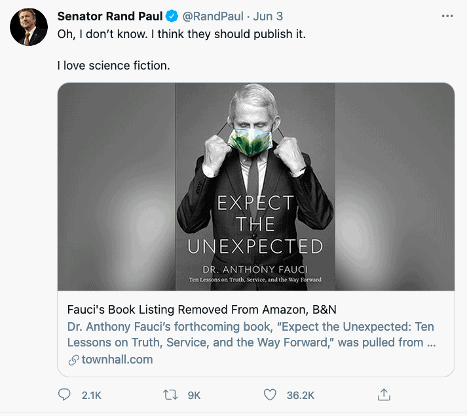 So, that’s the pandemic. Soon to be endemic.

Next – Evergrande – the public marker that represents the End of the 20-year Property Bubble in Mainland China. From what I can tell, the CCP is handling this by “Telling the Truth Slowly” and/or Extend and Pretend (Japan-1989 model) where a debt crisis is kept from causing mass bankruptcy, but a price will be paid on the back end.  There Is No Such Thing as a Free Lunch.

The US financial industry is happy to go along, pretending there is no default, since they have already been bribed. Mini Mike is a prime example of this.  “Xi is not a dictator”, he has famously said.

Why Shares in Evergrande Were Suspended Today

Shares of China’s troubled property company Evergrande Group (OTC: EGRN.F) were suspended from trading on Monday due to the announcement of an order to demolish 39 buildings under construction in China. According to local reports, the building permits were illegally obtained, and authorities had consequently ordered their destruction.

Will Evergrande default? Maybe not! Perhaps Evergrande will dribble out a few dollars here, a few RMB there, leaving everyone in a perennial state of questioning. Rule #1: the CCP doesn’t need to follow the rules. And they’ve entrained the Western financial industry to follow them, because – the hoped-for “China Trade.” So, the Western banksters are 100% in the tank for the CCP.  “Bankruptcy rules don’t apply.”

This case of building-destruction hints at the magnitude of the glut. No more construction (30% of GDP, gone), plus a huge property overhang, strongly suggests deflationary pressure. At least in Mainland China anyway.

In the US, it is election season in 2022. Assuming we still have them. And the ballots are counted fairly. And not by Dominion Voting Systems.

The 2022 Elections are scheduled to start with the primaries in March.  (Checks calendar).  Hey that’s just two months away!  I wonder if this has caused any sort of political-calculus changes within the Biden-Handler administration?  Definitely the (first) primary in TX will be a bellwether/indicator for all the Oligarchy factotums (both sides of the “aisle”) who are eager to retain their seats on the money train.  Who doesn’t want 10% to be held by H for the Big Guy?

So, how is the Biden-Handler administration doing, in terms of poll numbers?

Ouch. Worst approval/disapproval values ever for the Biden-Handlers. How it started: “I will shut down the virus and unite the country!” How it is going: “Virus gonna virus.” And “Insurrection!”

Has there been any fallout from this? Well, Joe Mansion appears to have pulled the plug on his $1.8 trillion dollar “Build Back Better” compromise counter-offer he made at Christmas time. The “negotiations” process in December looked a whole lot like attempts to make him an “offer he couldn’t refuse” with some very public Mafia-inspired arm-twisting that looked pretty awful. Perhaps that’s a reason. Or maybe it’s just the horrific Biden-Handler polling numbers. Maybe it’s the massive loss of face from the Omicron pivot. Any way you slice it, probably, no more Building Back Better.

And Mansion also isn’t in favor of eliminating the filibuster.  Which means, no Supreme Court packing, and no “voting rights” bill, which seeks to Federalize election rules.

I’m beginning to conclude that the Oligarchy doesn’t own Joe Mansion. It also looks like Bad Polling Numbers Have Consequences.

Here’s another hint of this:

I suspect the 2022 election calendar – first the primaries, and then the general in November – will be an important driver of events for the coming year. Lots of politically unpopular things (such as keeping kids out of school – because, “pandemic”) are being jettisoned. This suggests to me that the Oligarchy is afraid that they can’t rig every primary, everywhere, due to the US Federal system. Plus – people are really paying attention this time. The “election observers” will not be playing around in 2022. There will no longer be a lackadaisical assumption by the locals that “elections are probably free and fair” in 2022.  Everyone is now playing for keeps. This focus will make fraud a whole lot harder to execute.

That’s how I see the year shaping up. Please don’t save this document, though. I’ll probably end up being embarrassingly wrong given just how quickly things change here in the world of the New Normal.

Which is another subject entirely!