Read Chris Martenson and Adam Taggart’s prophetic, highly-acclaimed book that predicted how an event like the coronavirus (COVID-19) outbreak could swiftly derail our global “just in time” economy and helped hundreds of thousands prepare in advance to protect their families and financial portfolios.

Inside, you'll learn how to develop resilience -- your best chance for thriving through the profound economic, social and environmental changes headed our way.

You’ll get steps to help you be:

More valued by others

In short, this book gives you a blueprint for taking control of and improving your destiny. It outlines practical, actionable investments of your time and resources that will ensure you enjoy greater prosperity in your life, whatever the future may bring.

The #1 Book on Developing Resilience

By entering your email we'll also send you newsletters and related emails subject to our Privacy Policy. You can unsubscribe at anytime.

Get your free ebook

Praise for the book

"How does one thrive in — let alone survive — a world filled with unsustainable debt, overconsumption, and rampant cronyism? The authors of Prosper! put forth the best vision I’ve yet seen."

David Stockman, former Director of the U.S. Office of Management & Budget and author of The Great Deformation

"Of those trying to decode the gathering fiasco of finance and economy, Martenson and Taggart get my vote as the smartest guys in the room. Their writing is lucid, wise, funny, and wide-ranging, and this book is indispensable..."

James Howard Kuntsler, author of The Long Emergency & the World Made by Hand series 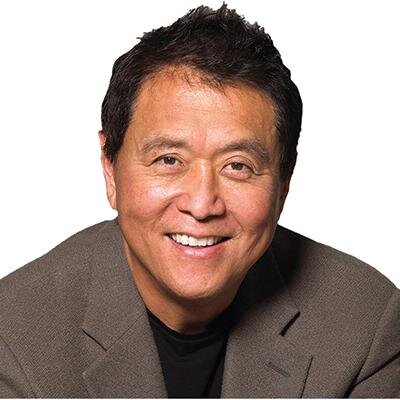 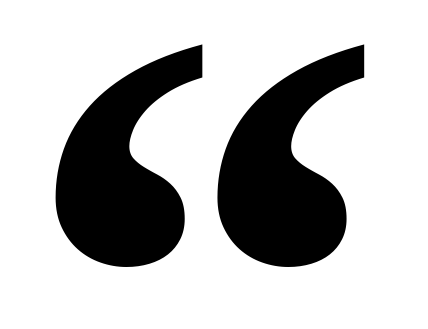 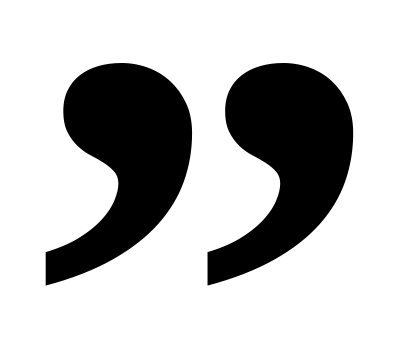 I know Chris and Adam well—these guys have more than a crystal ball. They have an actionable framework for building true wealth (it’s about more than simply money) and combine it with sound advice for how to face the tremendous challenges that lie dead ahead... I’ve already put many of these steps into practice in my own life. I loved Chris’s first book, The Crash Course, and I love Prosper!

"Clearly, our global addiction to debt-fueled growth will not end well. In Prosper!, Martenson and Taggart provide a rare and much-needed resource for today’s times: a comprehensive guide detailing the steps you should take..."

Chris Martenson, PhD (Duke), MBA (Cornell) is an economic researcher and futurist specializing in energy and resource depletion, and co-founder of PeakProsperity.com (along with Adam Taggart). As one of the early econobloggers who forecasted the housing market collapse and stock market correction years in advance, Chris rose to prominence with the launch of his seminal video seminar: The Crash Course which has also been published in book form (Wiley, March 2011). It’s a popular and extremely well-regarded distillation of the interconnected forces in the Economy, Energy and the Environment (the “Three Es” as Chris calls them) that are shaping the future, one that will be defined by increasing challenges to growth as we have known it. In addition to the analysis and commentary he writes for his site PeakProsperity.com, Chris’ insights are in high demand by the media as well as academic, civic and private organizations around the world, including institutions such as the UN, the UK House of Commons and US State Legislatures.

Adam is the President and Co-Founder of Peak Prosperity. He wears many hats, but his basic job is to handle the business side of things so that his fellow co-founder, Chris Martenson, is free to think and write.

Adam is an experienced Silicon Valley internet executive and Stanford MBA. Prior to partnering with Chris (Adam was General Manager of our earlier site, ChrisMartenson.com), he was a Vice President at Yahoo!, a company he served for nine years. Before that, he did the ‘startup thing’ (mySimon.com, sold to CNET in 2001). As a fresh-faced graduate from Brown University in the early 1990s, Adam got a first-hand look at all that was broken with Wall Street as an investment banking analyst for Merrill Lynch.

Most importantly, he’s a devoted husband and dad.

Get your free ebook

By entering your email we'll also send you newsletters and related emails subject to our Privacy Policy. You can unsubscribe at anytime.

Because we know that many of you have specific preferences, we pushed very hard to have the book available in print and audio form at launch. You may purchase either at your preferred retailers: