Sepsis deaths are the bodies immune system tapping out. I had no idea. So early on in this covid thing (Feb 2020) I was in the reddit group Wuhan_flu (I think the name was slightly different). And there was one member going around saying that the wuflu was flying AIDS (airborne acquired immunodeficiency syndrome). Now we see the vaccine created is injectible AIDS.

The HIV homology (along with other suspect toxins) was recognised very early on – when China released the viral sequence. See table ‘D’.

This event is what led to the infamous Lancet article where gain-of-funtion scientists from EcoHealth Alliance tried to discredit the lab-origin hypothesis: 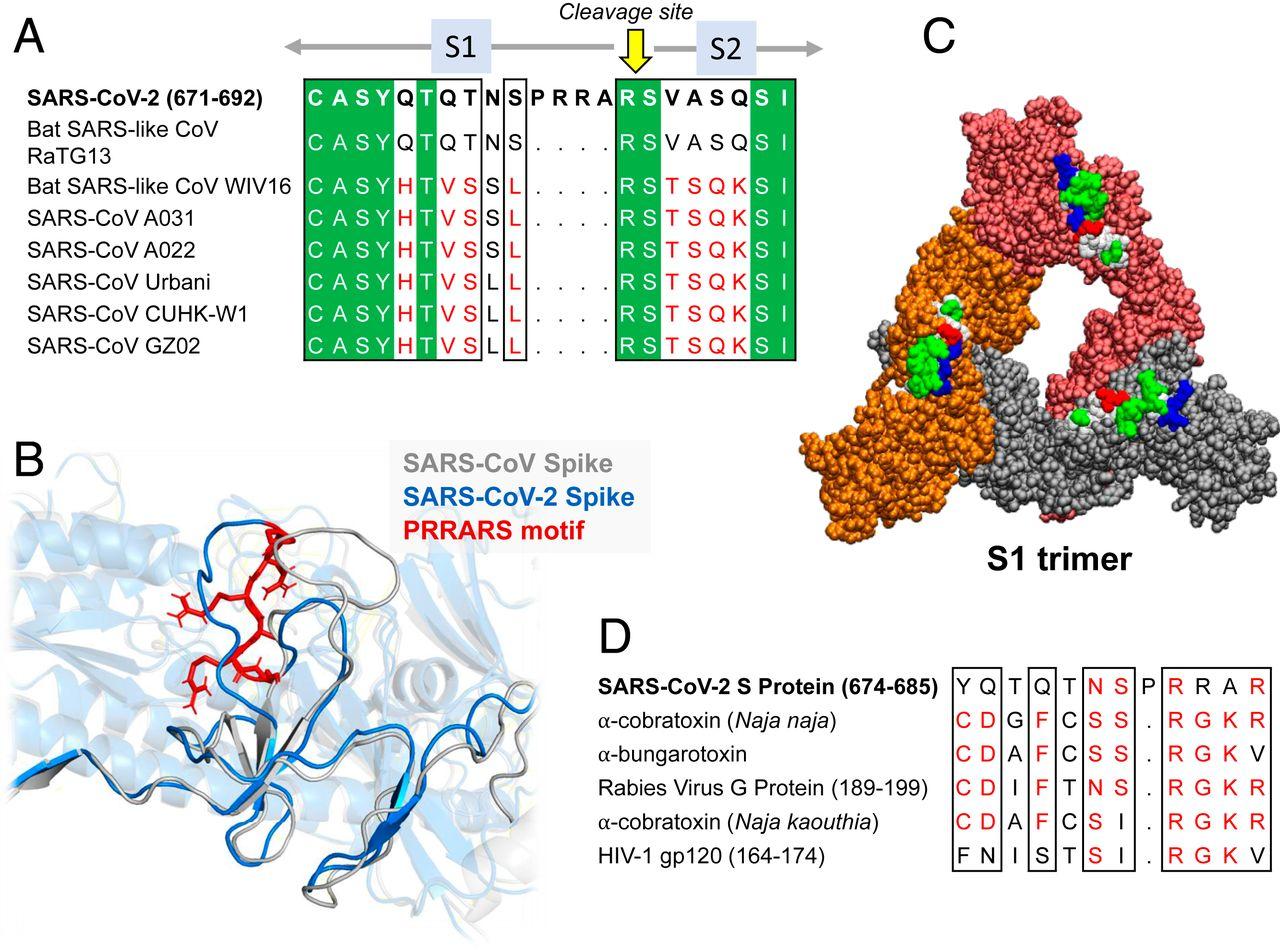 So a bit of a question and observation. My understanding of the terminology from CMS-related work is that “acquired immune deficiency syndrome” (AIDS) is a very specific term requiring a positive HIV test and “acquired immune deficiency” is a broader term covering a whole host of reasons why the immune system gets suppressed and becomes ineffective. I think we have been seeing information from the beginning that raise questions and concerns for both of these etiologies in both COVID infected people and those who have recieved the injection.

1. The broader acquired immune defiency showing up as you mentioned in sepsis deaths, I have also seen doctors post blood counts online, there is a question of killer t-cells (that help fight cancer) possibly being suppressed by shot and cancer numbers are skyrocketing, and the concern for antibody-dependent enhancement of disease which has been present from the start. So lots of info out there about immune supression in the general sense.

2. So the syndrome (AIDS) seems like a second issue or question that has been less talked about but seems concerning as well. What does it mean that the HIV homology mentioned above was found in the SARS protein? Is it also in the shot? There was an early vax candidate developed in Australia the caused people to test + for HIV (falsely, they said at time but now I trust nothing) that they stopped it for that reason. I think there is clearly a lot of concern and I fear will becoming overwhelmingly evident, of the general immune supression. But separately if I had gotten the shot I would want to get tested for HIV as well. I wish there was a study or some sample of people that would get tested for HIV. Could they have been injecting and infecting people with it all this time? I guess the way it has been going, and the way people are cooperating, they could be injecting people with pretty much anything. This is just some questions from a nursing, healthcare and CMS- diagnosis-guideline background. General questions as I don’t have a scientific or research background. Thanks.

Andrea,  AIDS, though primary thought to be in relation to having HIV.  It is completely different as it is a syndrome or disease, and its cause can be of multiple things, though HIV is thought to be the primary cause. There is still some debate to this.

Never the less,  HIV genetics have been added to the spike protein in chimera wuhan lab virus. You will also test positive for HIV after taking the vaccine.   So, if you think you need a HIV positive test to make AIDS official, they is probably a done deal.   And when people start dying of AIDS , first will be blamed on super variants spread by unvaxxed , then latter will simply be blamed on AIDS and HIV infection.

I don’t think anyone is saying it is HIV – just similar.

I have heard that newly vaccinated people might be able to transmit spikes through sexual contact etc. – but you’re probably more likely to get exposed to the actual virus. 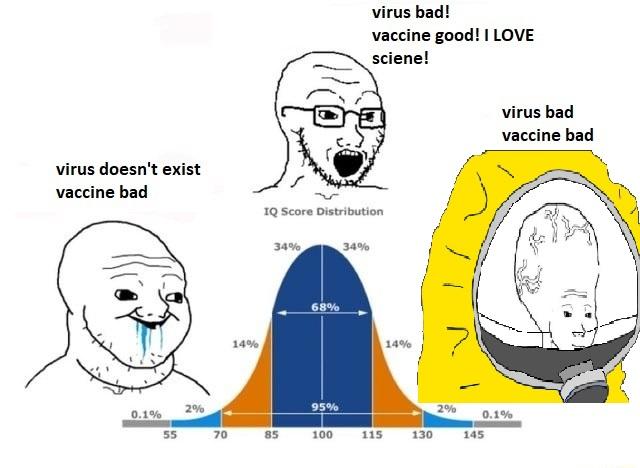