Too many young people I know dying of heart attacks

I know of many stories / studies talking about increased risk of heart attacks from the MRNA vaccines. This story for me has become much more personal as I have witnessed people I know 1st or second hand in the 30-40 age bracket die of heart attacks.

Here are some things they had in common:

Here are some of the young people I know directly or indirectly that have died of heart attacks in the last 5 months: 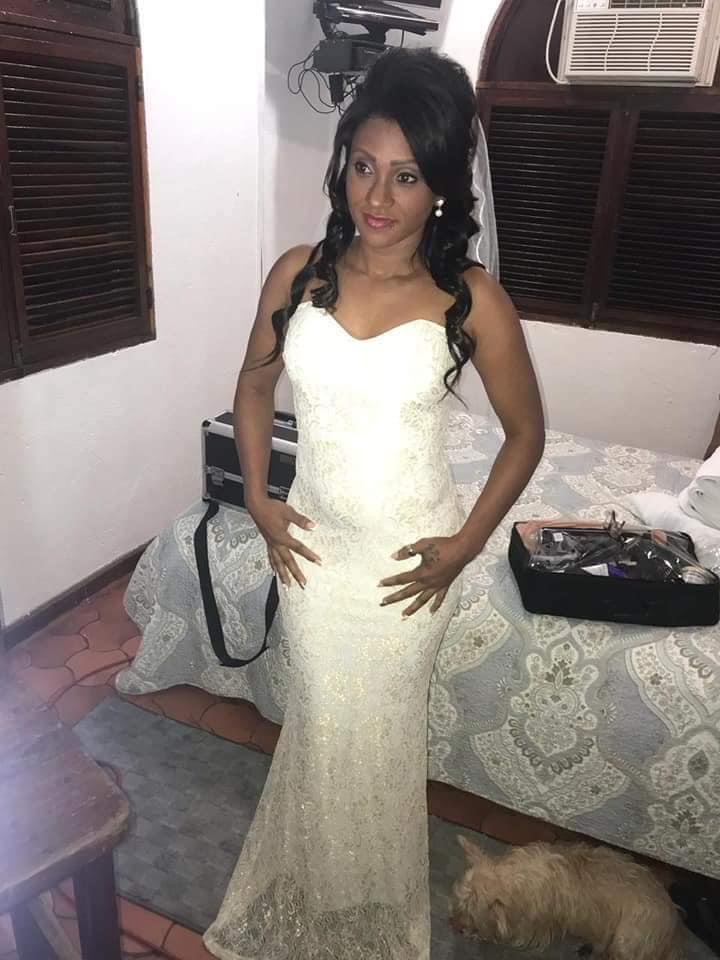 Perla was my girlfriends sister. I last saw her in Dec 2021. She died of a heart attack suddenly after having chest pains. She leaves her husband and 4  children behind.

Teresa (don’t remember her last name) was a hairdresser that myself, my son, and a close friend used. She had her business in her house. Teresa died suddenly of a heart attack. She left behind a husband and 4 children.

My friend’s neighbor was riding his motorcycle when he suddenly had chest pains. He stopped the motorcycle and died shortly after of a heart attack.

Juan was a friend of a friend of my girlfriend. He also died of a heart attack shortly after taking the vaccine.

I would like to hear from people who have also experienced strange deaths from heart attacks in the last year.

This is all getting too strange now. I would love if there was a plausible explanation for all these heart attack deaths besides the vaccines. Maybe I am biased, but I have not seen one.

Wow, that’s shocking. I would think it’s statistically impossible to know that many people if it wasn’t a “thing”.

I don’t know anyone that recently died of heart issues, but I suspect my circle of friends and acquaintances is fairly small compared to yours.

I know (as in people that I have met IRL) only two people that died of Covid, both were older that 60 years old.

This signal appears even after all of Pfizer’s shenanigans reported by that whistleblower who was canned right after she complained to FDA about the wrongdoing.  How much worse is it really?  Maybe we’ll know in 8 months.

Ooh.  Just in time for the 2022 general.  And with Rogan and others on the job, MSM/TNI won’t be able to suppress the story this time.

Now just imagine if this problem a dose-dependent effect.   Think: booster #4 in Israel.  And the MRNA shot, which has 3x the number of particles as the PFE shot.  Now imagine MRNA boosters.  Imagine four of them.

Even if all of your friends were IV drug abusers I would not expect you to know so many young fatal heart attacks. Impossible.

Someday the CDC may figure this all out for us. When they’re with done race-baiting and defining deviancy down, which are now their chief responsibilities.

21 vs. 17 doesn’t seem to be an update of the 15 vs. 14 result, since the booster FDA briefing document specifies March 13, 2021 as the data cutoff date corresponding to the 21 vs. 17 result, and that is the exact same cutoff date mentioned in this preprint / NEJM article. So why the discrepancy- what is going on here?

circleofmamas SEF • 3 months ago
This study, if you look at the supplementary materials, actually records 20 deaths in the vaccine group, and 14 in the placebo, because several additional deaths occurred after unblinding when people who got placebo initially went on to get a vaccine. The supplementary tables list cause of death as well. Still 21 vs 17 is a numerical imbalance, and the investigators don’t think any of the deaths are related to the vaccine without having to prove that.

Not just heart disease.  This is just the list of people in our circle or slightly out of our circle

1 dead from fast growing cancer.  He went from having no cancer to dead in 4 months, fully vaxxed plus booster

1 dead from stroke fully vaxxed, 1 is having ongoing microstrokes and not doing well, fully vaxxed + booster

our 29 yo daughter needs a pace maker.  High school super star athlete, was given the jab without permission while she actively had covid.

All in the latest 2-3 months

It feels inappropriate to give these posts a thumbs up vote — they are too shocking for that. Thank you for telling these stories. They are sad and horrific. All we can do is witness them and extend our sympathy.

I’m curious if all the people are from the same area/region? There have been rumors of contaminated/dangerous batches. If there are more deaths & bad events post vax constrained to geographical locations, it could support that idea.

Just last week the “sudden unexpected and unexplained” death of a young person who had a whole life ahead of him came to our circle of friends.  The nephew of our lifelong friend died suddenly around New Years.  I’m not sure if he even turned 20 yet. The last we had heard about him he was just graduating high school.  This is horrifying and heartbreaking.

He began to have difficulty breathing and passed away before medical help arrived.

So sorry to hear of the tragic deaths in your circle. Among my acquaintances, a young woman, first year in university, died of myocarditis after second Moderna shot and a young man died in his sleep from venous thromboembolism the night of his shot. It is heartbreaking.

Many sites documents such effects including:

We need a prominent and courageous mainstream journalist to give voice to their memories.