The “Unvaccinated” Question: A DIstant Mirror

“First they came for the socialists.  But I said nothing, for I was not a socialist.”

There is no place for us in New Normal society. The New Normals know this and so do we. To them, we are a suspicious, alien tribe of people. We do not share their ideological beliefs. We do not perform their loyalty rituals, or we do so only grudgingly, because they force us to do so. We traffic in arcane “conspiracy theories,” like “pre-March-2020 science,” “natural herd immunity,” “population-adjusted death rates,” “Sweden,” “Florida,” and other heresies.

They do not trust us. We are strangers among them. They suspect we feel superior to them. They believe we are conspiring against them, that we want to deceive them, confuse them, cheat them, pervert their culture, abuse their children, contaminate their precious bodily fluids, and perpetrate God knows what other horrors.

All this – allegedly – because of a disease that is – for the most part – not a threat if you have ivermectin and treat it early.

On the surface, this whole “unvaccinated” thing appears to be a punishment-excuse for the non-conformists, and for those who can actually follow the science – as opposed to those who blindly follow the narrative, and pretend that is science.  Some know this – Governor French Laundry is one shining example; lockdowns for thee, but not for me; if he were genuinely worried, no way he appears at the restaurant – while many others (the heavily-entrained group of CNN-watchers) do not.

And – regardless of whether “they” are right or not about the safety of this particular shot – the freedom NOT to be coerced into accepting an unwanted medical procedure is a basic human right.  I strongly believe in: “my body my choice.”  Do we exclude abortion recipients from public events?  We do not.  Do we exclude those who choose NOT to have an abortion from public events?  No.  Saying this 0.3% IFR disease is an acceptable rationale for violating our basic human rights is a con, no more, no less.  Black Plague, maybe.  But the “ro”?  Not a chance.

Yet behind all the conflict, I sense this is just yet another technique employed by the Donors in order to divide the Deplorables from the Bernie Bros, so that the Donors remain in power, slowly harvesting energy from both parties, amassing ever greater wealth, power, and control.  Who got richer during the pandemic?

Not the Bernie Bros.  And definitely not the Deplorables.

So when they attempt to force The Deplorables to use vaccine passports, just remember who is behind it all.  It really isn’t the entrained CNN-watchers – who may be your very own family members.  It is the Donor Class.  They are the source of all the trouble.

There aren’t very many of them.  That’s why they (and their factotums) hide behind the razor wire.

Man.  As a good capitalist, I never thought I’d be channeling Marx.  But here we are.

The urgency of the effort to force vaccination (and proof of vaccination) seems excessive (s DaveF just pointed out).   Especially the speed of vaccination efforts for a disease that is waning, and is treatable (but whose treatments were actively hidden), and whose level of danger in this late stage is being exaggerated (deadly variants) seems that it must be aimed at some other goal–that the vaccine is not actually the true primary goal.

1.   Digital Identity with Tracking.  This would include the sensors, network and computing centers.

2.   It also seems aimed at shifting the balance in the long time issue of individual sovereignty vs public good.    To move away from the rugged, proud American individualist ideal (each individual making personal informed consent) and more towards the Chinese citizen who surrenders individual priorities for the good of “the people.” (population immunity) 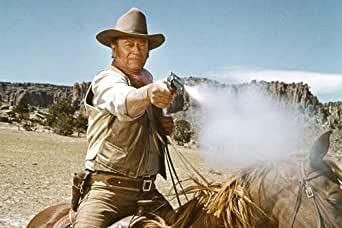 The shifting of this balance is essential to an oligarchy wanting to centrally organize.

Elevating the ideals of fitting in with the group and group harmony.

The elevation of this priority of the group over individualism produces a population that can be easily directed by the person deemed the legitimate authority who has the right to direct the group.

This produces the great paradox of “The Peoples Republic of ____” “the peoples farm” “the peoples cooperative store”  and “the peoples army”  that are actually authoritarian structures where “the people” actually have absolutely no voice whatsoever. 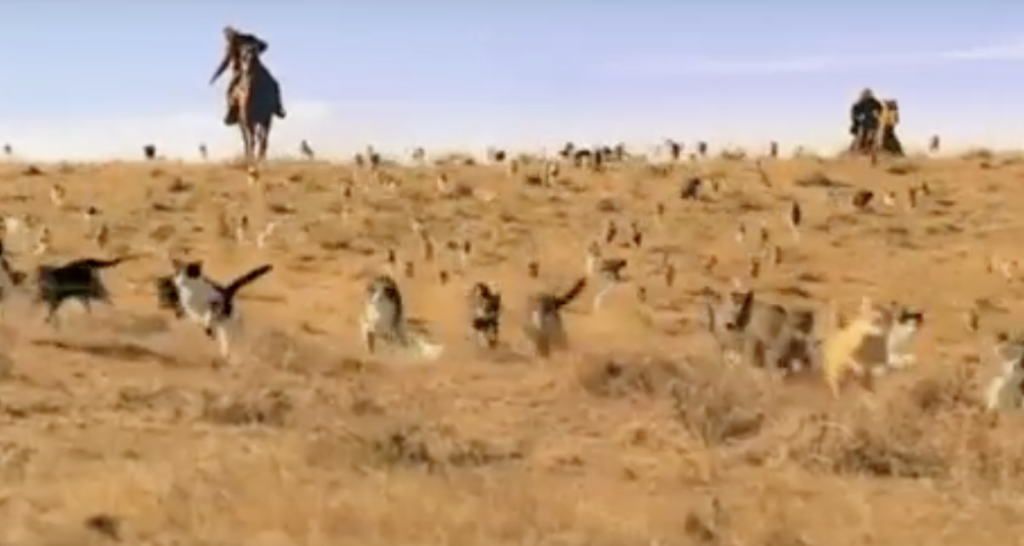 Cowboys herding cats.   Each has its own mind and no inclination to fit in with the pack.

It’s another aspect of the Internet Of Things, where he who controls data rules.

“Upon determining by clear and convincing evidence that the health of others is or may be endangered by a case, … in the opinion of the Governor … may order the removal and/or detention of such a person or of a group of such persons by issuing a single order identifying such persons either by name or by a reasonably specific description of the individuals or group being detained. Such person or group of persons shall be detained in a medical facility or other appropriate facility or premises designated by the governor or his or her delegee”

In the MSM headlines this morning two different news sources ran the same story, to wit, “Think twice about laminating your vaccine card.”

I also saw the the BBC ran a story that vaccine cards may be “time limited.”

These headlines sent the message that, “this is just the beginning of multiple mandatory injections.”

This is very scary.

I checked that out, it has not passed the senate. It has been introduced, but never voted on or passed. Definitely something we need to keep an eye on as it may be a harbinger of whats to come.

The urgency of the effort to force vaccination (and proof of vaccination) seems excessive (s DaveF just pointed out). Especially the speed of vaccination efforts for a disease that is waning, and is treatable (but whose treatments were actively hidden), and whose level of danger in this late stage is being exaggerated (deadly variants) seems that it must be aimed at some other goal–that the vaccine is not actually the true primary goal.

That beautifully sums up how I have felt. But I would add this. They are rushing to vaccinate everyone even though absolutely no one understands the long term consequences of doing this.

The whole thing makes no sense to me.

It may very well be a “control agenda.” But the powers-that-be already possess an incredible ability to track the citizenry.

I am still just totally puzzled by the whole thing.

Mike, tracking the movements of the citizenry is one thing….controlling those movements is the next step. This is right out of the communist population control playbook.

The point is to get you to comply, and to separate and persecute those who dont comply. Think of it like a giant game of “Simon says”; They get you in the habit of quick and reactionary compliance. The first request is the most important and they are going to put allot of muscle behind this to get you moving.

This is a big one, they have to break the public inertia, weed out the noncompliant and force you into a position of compromise. This time you dont like it but you compromise and get the shot…next year it’ll be easier [ you’ve already compromised ], and so on.

What happens in Simon Says? After a while you’re not even listening or weighing what you hear you’re just rushing to comply.

Brushhog, thanks for the clarification that this NY Senate Bill has not yet passed the Senate. I apologize I did not check for myself. Scary that someone would think it’s ok even to file something like this. Is it a negotiating tool, leverage to ram down something just slightly less obscene?

I’m in Massachusetts. If my employer plays hardball I can retire. I’m ok not traveling, not going to entertainment sites. The lockdowns have shown us we can do a great deal remotely. On the other hand, an inability to renew my drivers license or car registration would be a problem.

You may be right.

It certainly looks like that is what is happening.

And many citizens are going along with it, like lambs being led to slaughter.