Robert F. Kennedy, Jr. discusses his new book The Real Anthony Fauci with Dr. Mercola in this one hour and twenty minute interview.  I’ve found several links to this same video and I’m putting all of them here in case one or more gets removed because of a “violation of community guidelines” aka truth telling.

I want to buy this book somewhere where it will show up on bestseller lists. I looked in kindle and that is a possibility but I don’t trust bezos. Amazon.ca is out of stock and it was just released today. I think I will wait a couple days to see who is going to ban it.

Friedrichs_teeth,  On this page, The Children’s Health Defense lists a number of places where you can buy the book.

You can also order my book at other outlets, including Barnes & Noble, IndieBound, Bookshop.org, Target, Walmart and Books-A-Million.

I purchased the hard-bound book from Amazon this morning.  There’s no way I want anything to do with Kindle.  There have been several instances in the past where Amazon has removed Kindle books which have already been purchased from Kindle readers.  If you buy a Kindle book, you don’t own anything but the right to read the electronic edition.  You can’t sell or pass on that right to anybody else, and Amazon can remove your right to read the Kindle edition at any time without your permission.

If you use the link to the U.S. Amazon store, will they ship to Canada?

Hi Friedrichs_teeth, not surprised to hear that RFK’s book is “out of stock” on Amazon.ca, despite having been just published (with no doubt a large print run in expectation of demand).

On a recent podcast, historian Victor Davis Hanson described how his latest bestseller, The Dying Citizen, was out of stock on Amazon.com despite a large initial inventory (of tens of thousands of volumes, if I’m recalling accurately); he was on tour, giving up to 10 interviews per day, so buying interest was very high.

The essence of the “out of stock game” is this: a title is not considered “sold” until it ships to the customer–therefore a paid-for but unshipped book does not count towards the bestseller tallies, and since bestseller status stimulates further buying, the game is to keep any titles unfavorable to the Powers That Be from finding their way to innocents just awakening from their slumbers. Hanson’s book falls in that category because it explicates how the bicoastal, globalizing elites and neo-Marxist cultural erosions have hollowed out citizenship and a unifying American identity. (Great book, by the way–I’m about halfway through it myself.)

After about 14 days of unexplained delay, Amazon suddenly listed The Dying Citizen as “in stock” and began shipping. So the book is now shipping, but Amazon’s delay blunted its rise in the charts. (Presently, it’s #1 in the “Civics and Citizenship” silo, but not on the general chart.)

RFK’s book is currently #2 on the overall Amazon bestseller list–and “in stock” in the USA, so it’s apparently getting exposure and distribution. RFK is also giving interviews, as he did with PP, though naturally these talks are almost all in the alternative media, out on the frontier, where Truth can occasionally be spotted loping along under the acacia trees.

At this moment, the book is listed as “in stock” at Amazon, both the hard copy and Kindle versions.

Only two reviews so far (we should help out on those).

My copy is supposed to arrive in the next couple of hours! 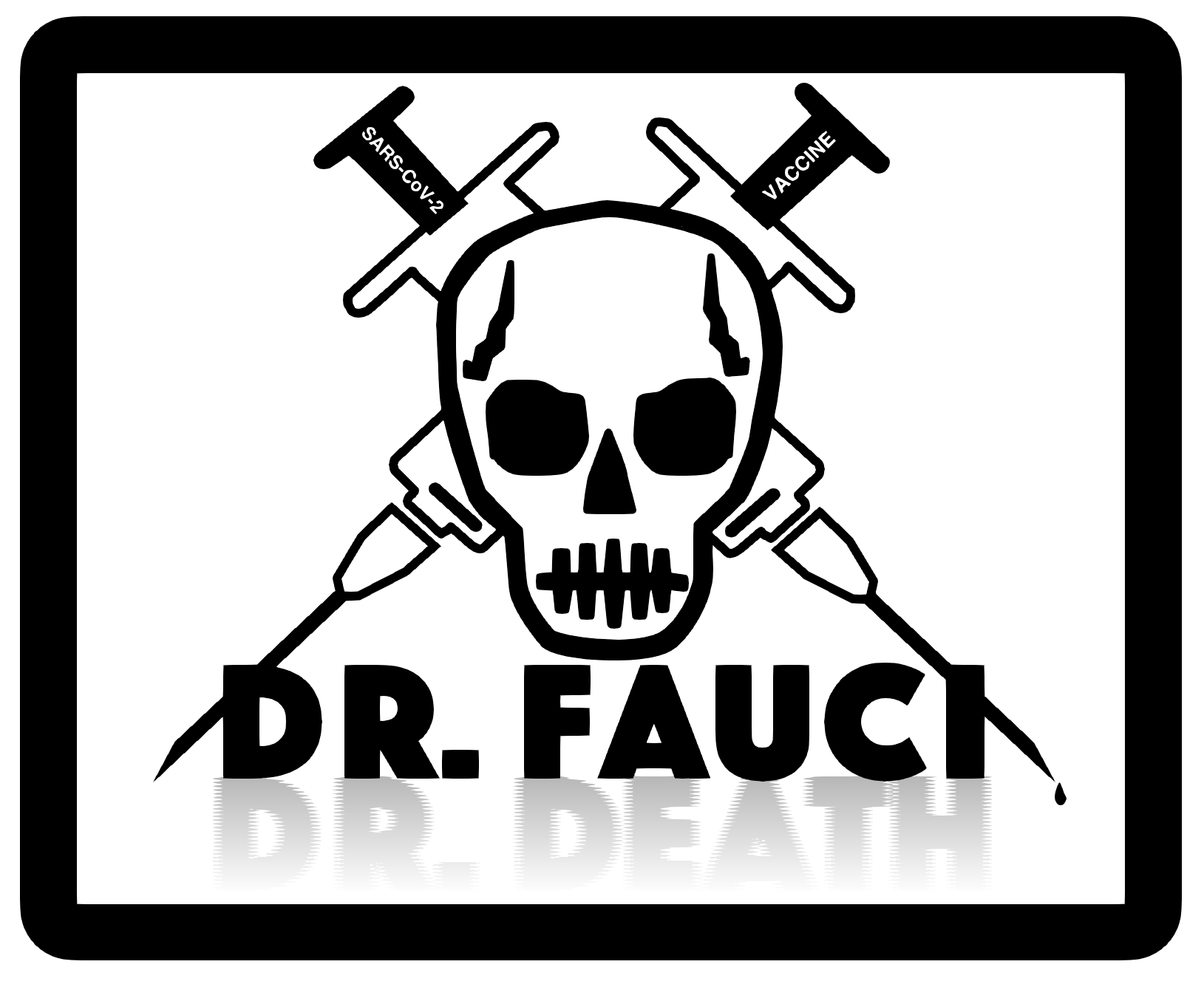 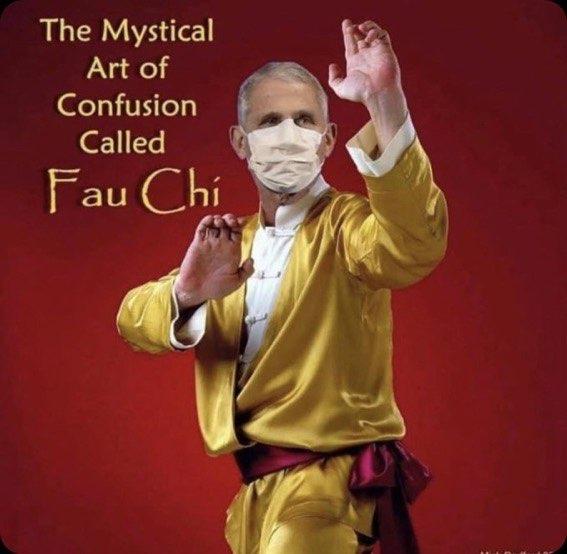 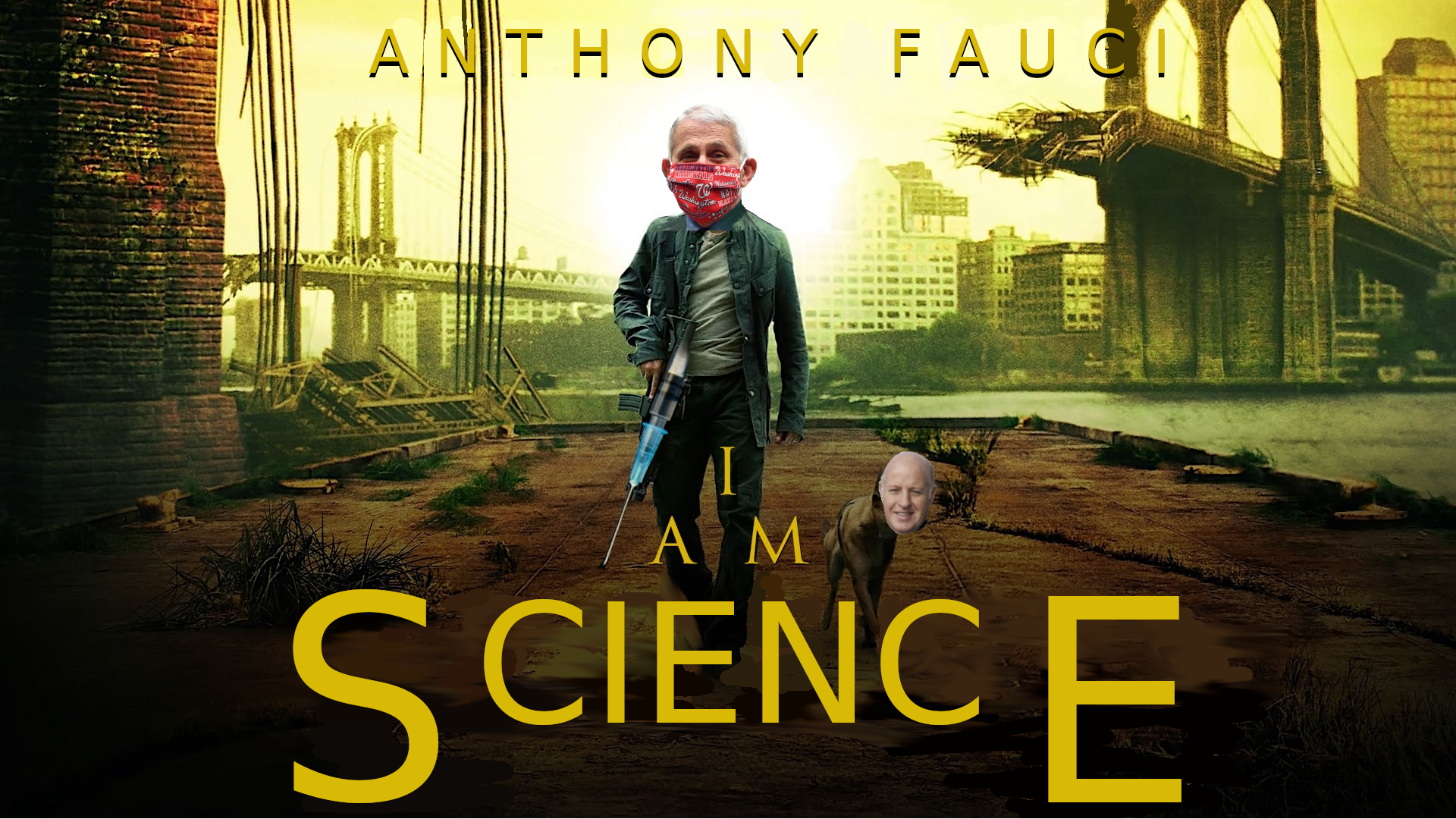 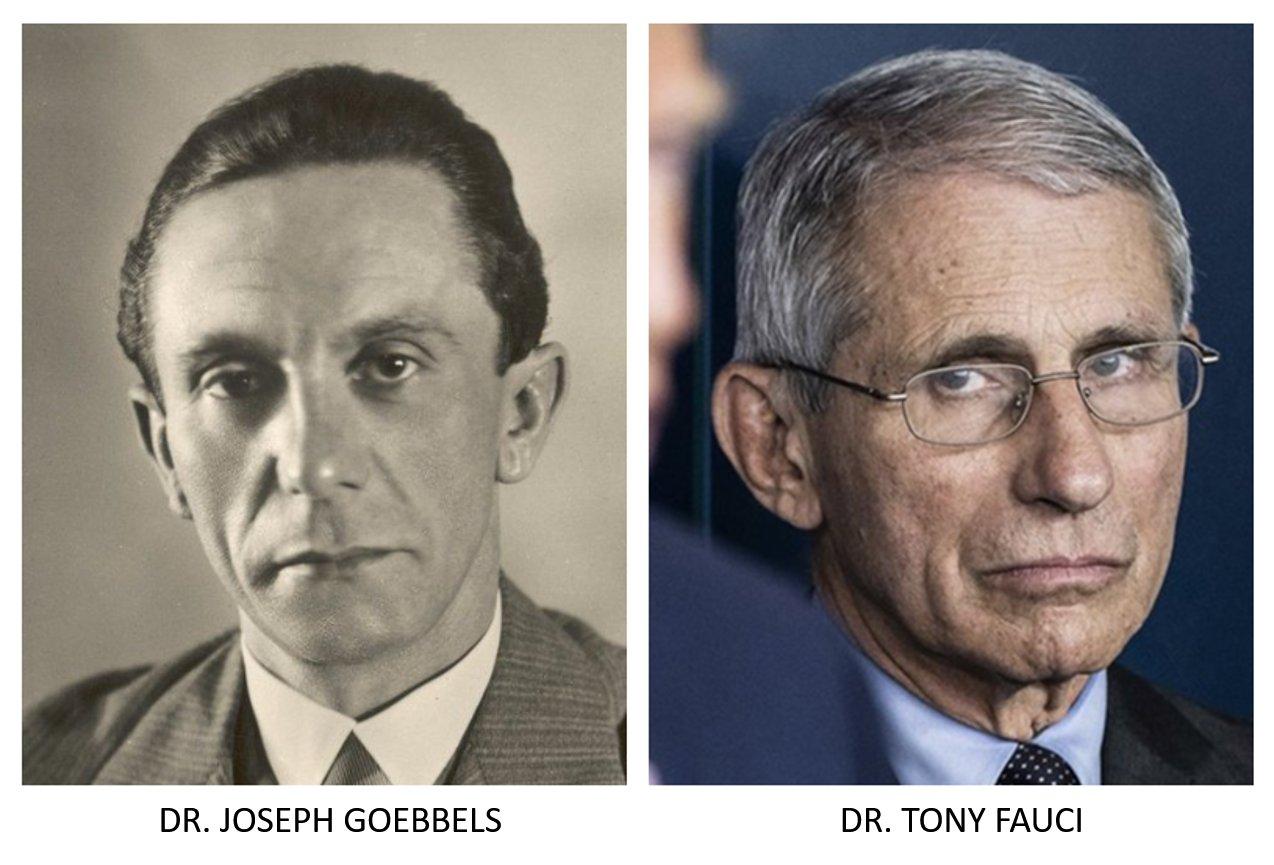 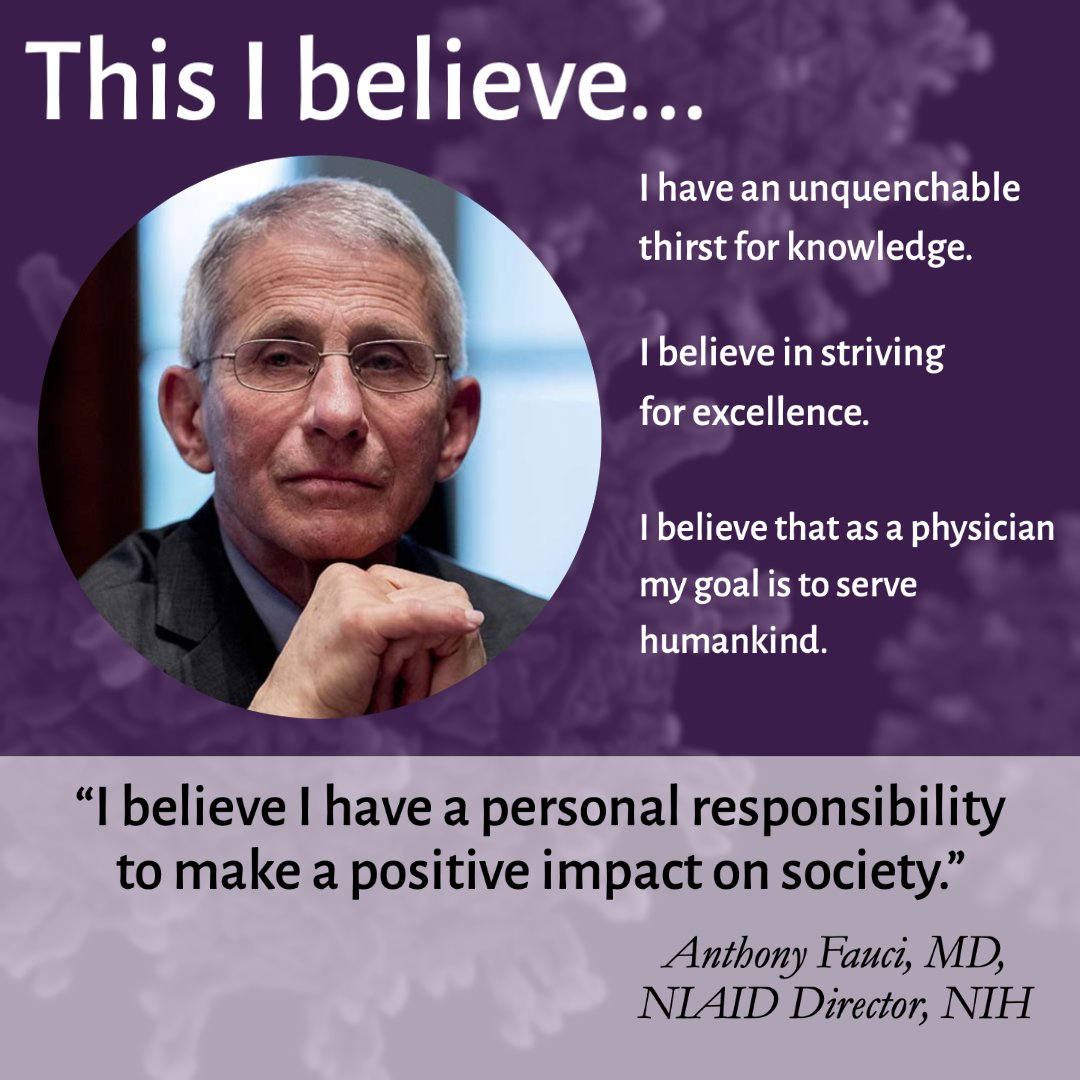 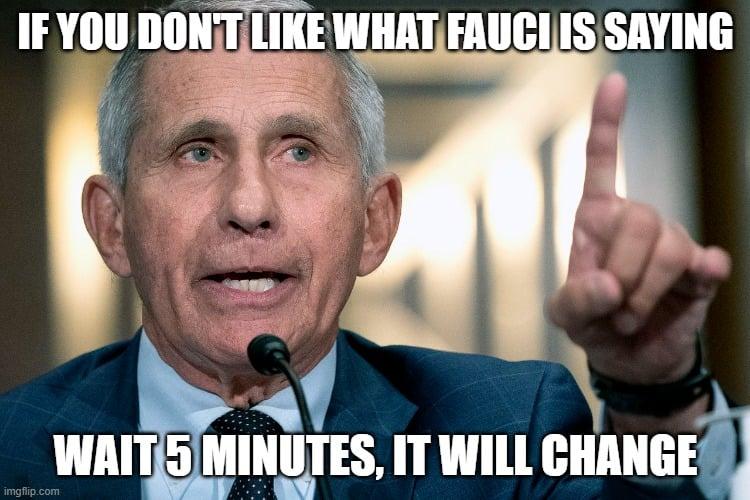 My copy should be arriving soon, mixed emotions about wanting to read it.  Excited and already expecting to need some emotional/mental support once I am done.

You can also order my book at other outlets, including Barnes & Noble, IndieBound, Bookshop.org, Target, Walmart and Books-A-Million

Walmart.ca doesn’t have it, Amazon.ca is out of stock. Chapters.ca has it but didn’t put it in stores. Wordsworthbooks says “May be slow to obtain. Suppliers are waiting for stock.”

Even Simon and Schuster (publisher) doesn’t have any available this week. Don’t know if this is weird. Don’t buy many books that are current.

Friedrichs_teeth, if you go to https://childrenshealthdefense.org/fauci_info/ and click the blue box “Buy the Book”, a small pop up window will appear which lists other links to places to buy the book.  Here are several of them:

One of them is Target.  It’s not sold in their stores.  They would ship it to you.

One of them is Walmart.  Walmart would ship it also.

The Simon and Schuster link I have claims they do have it in stock, but possibly that is true only for customers in the U.S.  On that page is a box labeled “Buy from Us.”  Maybe that would work for you?

That’s the best I can do at this point.