The Four E's including E.T.

Never had a book cover been able to explain something so succinctly before, lol. 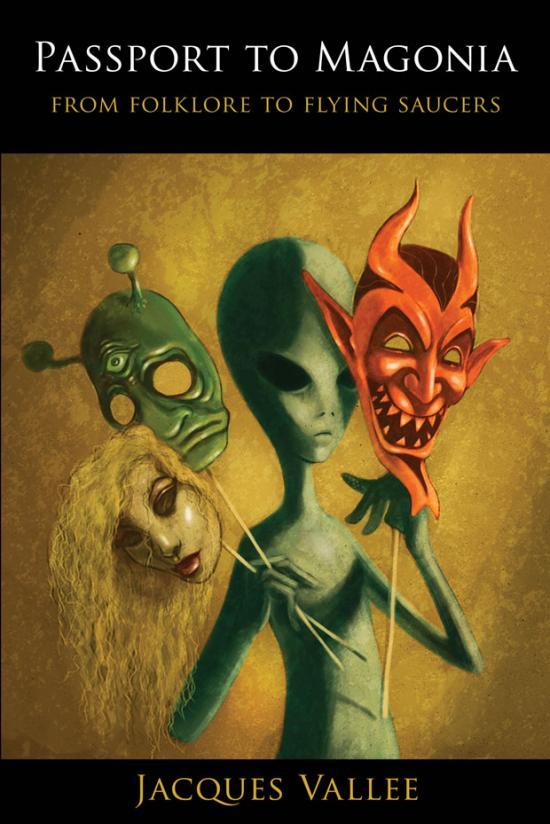 Great cover for a book. I read it when it came out around 40 years ago or more. Different cover back then.

All of Vallee’s work is brilliant. He may not have a complete grasp, as that may be beyond anybody’s comprehension, but he has a big part of the picture, imo. As the subject is best approached through abstraction than concrete analysis, his French heritage serves him and this subject well.

There are many people interested in this subject, particularly those who come out of  letter agency operations. It makes sense that those involved in deception themselves would be completely intrigued by the machinations of whatever or whoever is responsible for this ongoing control system.

The argument about how religions would be destroyed by ‘disclosure’ are red herrings. Religious teachings are vague enough that they could easily incorporate disclosure along the lines of a potential conversion drive.

Plus the non humans would capitalize on the most advantageous-to-them belief systems that humans are prone to. I find it hard to imagine shape shifting non-human entities being baptized by Joel Osteen, but his adherents have such clunky intuitive powers and child like intellectual maturity levels, they would buy it.

Through the theater of the absurd the non human control system would magnify and play back to their audience angels, devils, fairies or earnest little scientists performing experiments, on the other. Whatever works for whatever goals ‘they’ have.

One group gets Fatima, technocrats get something entirely different, but same source.

The idea of beings breaking and entering into someone’s house is one thing. What unsettles me is anything pulling a B and E into the mind of humanity.

It’s a subject that is going to get more and more play in mainstream media. It will be interesting to see how people respond to the idea that we aren’t the primary predator or crown of creation on this planet.