When the country’s leading rag condemns you, you’re gone.

Things are even worse by virtue of the fact that the owners of this rag, the powerful Bonnier family who own a considerable chunk of US media, in 2006 entered into a then-secret agreement with the state, promising to always protect those in power.

But now it’s out. When it comes to Corona, Sweden is a failure of biblical proportions. The PM has done all that’s possible to stay out of the limelight, the party being intent to avoid any further scandals, so much so that they let the madmen run things. 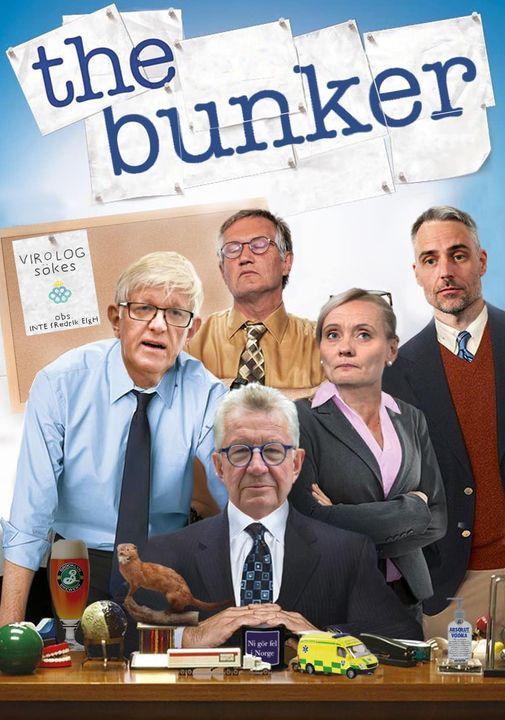 Here’s an interesting thought. What if Chris had been in charge of Sweden’s ‘strategy’?

– For starters, he would have sounded the alarm early on just as he did here.

– Swedes would have had an arsenal of PPE and prophylactic drugs at their disposal.

– The crisis in the nursing homes wouldn’t have happened.

– The crisis in the hospitals would never have happened.

It might be good to look closer at the credentials of Sweden’s latter-day ‘Doktor Tengele’, a rather twisted individual, to put it mildly. The suspicion is one won’t find much of substance when it comes to epidemiology chops, his position being more political than scientific.

It’s so wonderful when most of the country finally admit that their lack of strategy was bad strategy. But couldn’t they have arrived at that conclusion earlier, before 5,557 elderly passed away?