So, when 2 drivers are engaged in road rage, which one is right?

Of course it’s a trick question: they’re both usually wrong. That’s what I couldn’t help but think when I saw that awful video from Colorado today, where a protester bear sprays a man, and the man shoots him, killing him almost instantly. I kind of don’t care that one of them was a progressive and one was conservative. You could switch who was who and it wouldn’t change things at all. It’s just ugliness born of anger. There is so much anger in the U.S. right now, at crazy, even dangerous levels.

So what do we do? The nice thing about road rage is it generally passes you by if you let it. I’ve been cut off in traffic, get mad and ….take a breath and let them go, hoping they don’t hurt themselves or anyone else.

Whatever kind of change we want to make in society, I think using any kind of violence (real or implied) is simply counterproductive and a collective human fail. I pray for us as a nation that going in to the presidential election things don’t become even more violent than they already are. But if they do, I’ve got my response ready. Stay home more, stay peaceful and enjoy the community on my dead end street. We’ve got both Biden and Trump supporters on my street but we garden, and hunt, and fish together, and I’m gonna do my best not to let current U.S. politics mess that up.

I was just trying to wrap my head around this all, I’m new to this whole You’re On Your Own thing.

Always thought my insurance premiums and taxes actually benefitted me. No more wool over these eyes.

Not knocking sand_puppy in any way, just still not completely numb yet to the absurdity of it all and I tend to spew bits of venom when I’m miffed.

Not really as ignorance was more settling than awareness, but preparedness and knowledge are much better than pants around my ankles.

I appreciate the replies and the tolerance of my part in this discussion.

For family, friends, and acquaintances who may not be into extensive nutritional modification and supplement augmentation nor extensive reading, here’s a succinct article that may be of benefit.

The above article posted by ao is written by an ED doctor and is in a standard emergency medicine periodical, Emergency Medicine News.

I agree that supplements recommended in a mainstream traditional medical publication will be judged acceptable among a wider range of the public than those from alternative publications.  Such is the power of “trusted information sources.”

I am writing to ask for latest personal practices, opinions on food safety. It seems there is a limited amount of actual research and the main suggestion is to “not worry” by MSM. Yet in each state, a large percentage of contraction of virus is “unknown.”

The few studies we have are

–Virus lasts on surfaces for up to 3 days on room temps, especially dense surfaces like plastic or stainless steel

–latest study says “infectious” on plastic up to 28 days” at 68 degrees F.

^ But the amount of fomites that could ever end up in your mouth/nose seems so miniscule as to be negligible, compared to presymptomatic or even asymptomatic droplet or aerosolized spread.

@cgarcia
Anyone knows if POTUS was actually asymptomatic?

He gets frequent testing so it’s likely so he just tested positive, but never had any actual symptoms.

So it’s possible that him taking Hydroxichloroquine prophylactically, while it didn’t prevent him from getting infected, it could have made the difference that it can make infections so mild that are actually asymptomatic?

I wonder why there’s no mention of HCQ this time?

It’s possible he (along with the WH team) was using HCQ, we can’t discard that. But as far as we know that didn’t happen.

1) no(/few) masks or social distancing
2) somewhat elderly sample size (Trump is 74)
3) most seemingly clueless about their vitamin D status (asymptomatics seem to be >40 ng/ml), Trump reportedly using very low dose of 2000 IU/day
4) no use of actually effective antivirals (ivermectin, HCQ+zinc, CDS or other oxidation therapy like hydrogen peroxide)
5) use of ineffective high-side-effects remdesivir + experimental monoclonal antibodies (instead of e.g. interferons)

yet STILL Covid is not a major problem — there is no reason to fear it EVEN under those (totally unnecessary) restrictive conditions.

Trump attributes it to Regeneron’s experimental monoclonal antibodies (REGN-COV2), and he might well be right. But the others didn’t get this, did they?

Pic below of New Zealand rugby match in Wellington, NZ last Sunday on Oct. 11. They had an early, hard lockdown for a bit more than a month, tested, traced, monitored like hell, and now have 46 total active cases, all isolated.  Their total COVID deaths in pop. 5 million since day one = 25, or 5 deaths/million.  The US bungled response, denial, early PPE shortage, no national plan, no tracing, with rolling, uncoordinated, prolonged lockdowns now at 223,000 deaths or 672 deaths/million, 10th worst in the world.  Sweden,  intentionally planned no lockdown but social distancing recommended is at 5,918 deaths or 585 deaths/million deaths, 14th worst in the world out of the 220 countries and locales in the world.

Admittedly, the US, due to not being an island, having a much larger volume of cross border traffic, etc. is much harder to manage, but there is zero doubt that we could have done much, much better if we were run by intelligent politicians who were given the best available scientific guidance – or even politicians that believed in science(!). 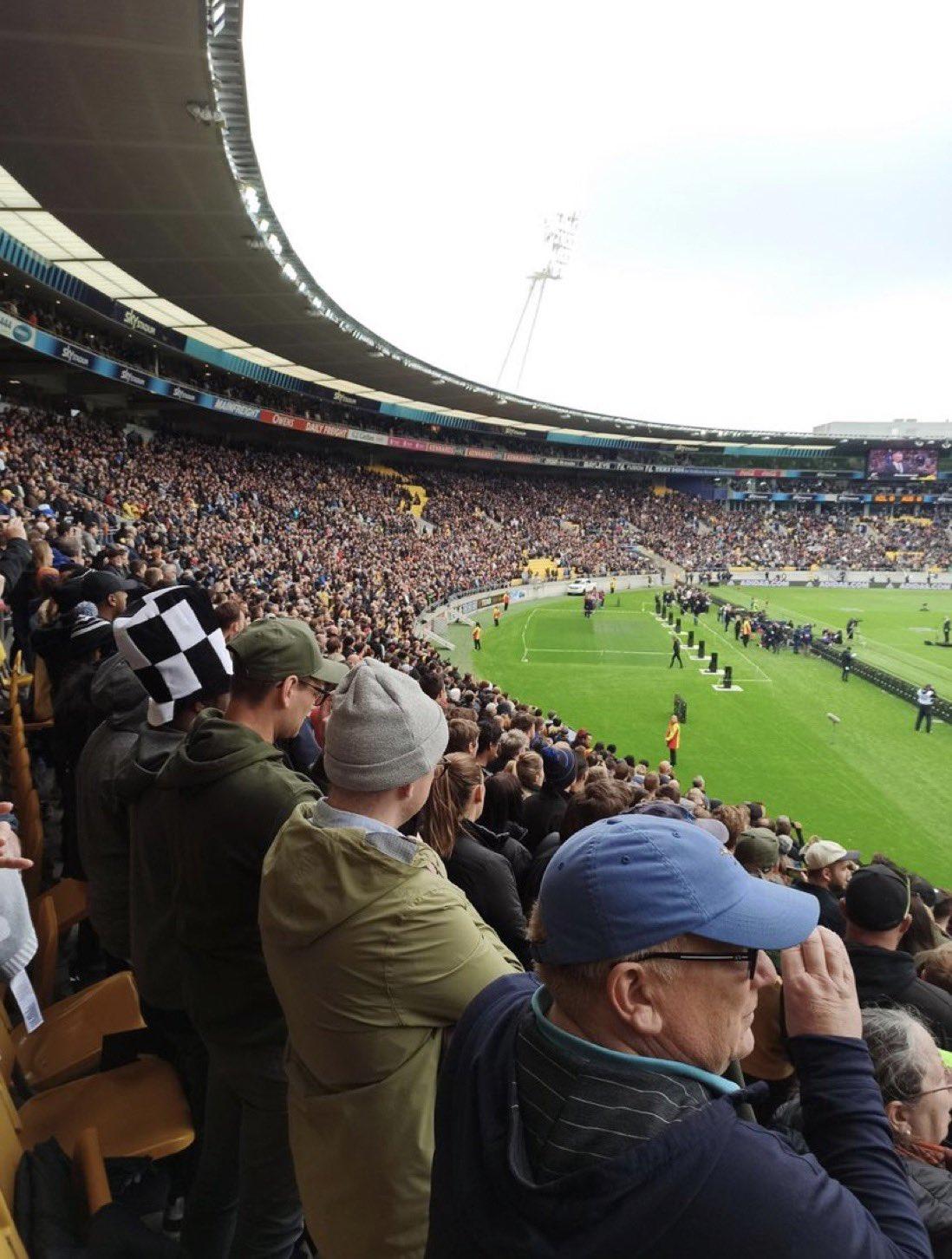