Thanks Dave for all your hard work, time and wit…Please post frequently….like every day??

Thanks for all your work over the years.

I have really appreciated your comments and  way of  collecting data and presenting it.  I will miss your daily commentary though I hope to still read some of your thoughts as ‘humble member’  occasionally.

Thank you Dave!
I like your truthful description of  “razor-wire-protected Donor Enclave in Washington.”

Every time I hear of “federal government”, I will  think of your more accurate nomenclature.  The “Razor-Wire-Protected Donor Enclave in Washington”  RWPDE ?

Thanks Dave …..bullish on you….your market reports were always a highlight for me and during your occasional forays into political commentary you were always spot on. Look forward to your comments as one of the common folk when you return.

Thanks Dave,,,. I’ve very much enjoyed your reports and mussings.  Rest and recharge.

“Common Sense trumps politics any day”.  Looking forward to seeing you around these parts, Hail.

Thanks again Dave for all the reports. Enjoy your much deserved vacation. Re: the political commentary, you tell it like you see it and back it up with stories, photos, numbers, etc.

It really is a shame that so many people are caught in the Dem-Rep circus and can’t extract themselves from that mindset. You’ve been brainwashed people! Politics is a racket. Both sides, take from us and put in their own or their donors pockets. I could go on, but just watch George Carlin’s video about the big club and you ain’t in it.

One of the roaring successes attributable to the WallStreet Silver movement has been the initiation of a clear trend of folks divesting from SLV and moving into PSLV.  This is likely one of the biggest sources of real, physical stress on the 1000 ounce bar market.  What folks have learned regarding SLV is that appearances can be deceiving…. 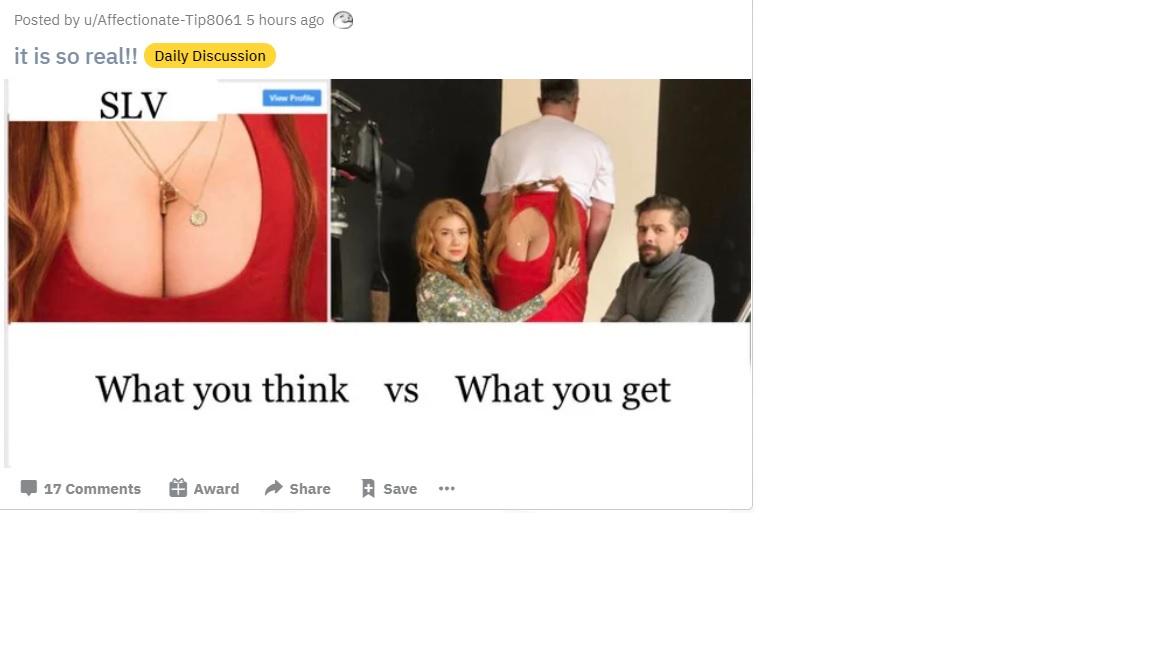 Sam Adams has done heroic work running a campaign to convince holders of “synthetic” silver to convert to at least fully allocated if not take delivery.

He’s been doing the interview rounds and telling the story of a client at Perth Mint who tried to redeem 3.5 tons of “unallocated” silver that Perth’s website plainly states is to be delivered in 10 days.  One client tried and was told at least 90 days and no commitment of delivery.

In the meantime the CEO or Perth went to the media to correct “conspiracies” about a bank run and said they have 60 tons of 1000 ounce bars available for immediate delivery.

So this client said he wanted those and Perth said unallocated accounts can’t get them so he asked what he could do.  They told him if he paid $0.50 per ounce he could convert his 3.5 tons to “pool allocated” and redeem that.

These stories are disgraceful, scandalous and “business as usual” from what Ive seen over the last decade.

Maybe WSS is part of a campaign to finally end all of this.   Its clear to me circumstantially that all these “unallocated” PM accounts have next to no metal in them.   I’ve grown so tired of thinking that people are gonna start caring about stuff like this and being wrong.

But these are different times.   These internet millennials really can pull together all the dreamers and disaffected and turn them into a bombshell.   The leverage seems to be so extreme in PMs that something could happen.

Although it was an “adopted” fund (by Sprott), Dave also includes CEF in his summaries.  It usually trades at a significant discount, if one is researching for a ~50/50 Au/Ag mix and a bargain too.

Sam Adams makes a pretty good beer too. Got to love a guy who can multi-task.