I blew my nap watching two hours of  Kyle Bass.

These two Kyle Bass interviews completely shift my understanding of the US relationship to China and the role the Chinese Communist Party plays in the world.

Stop everything and watch both. 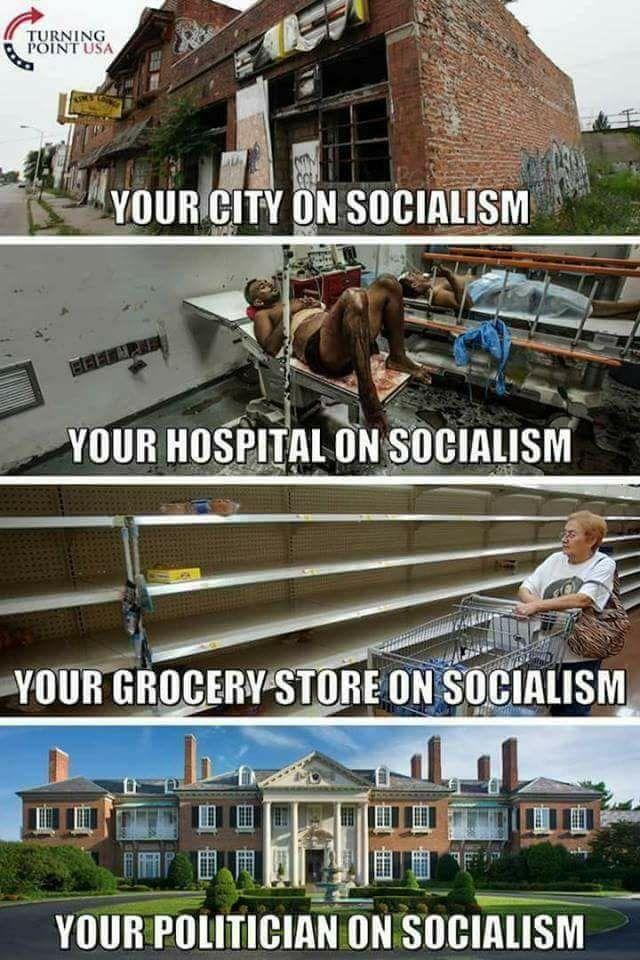 And wouldn’t an American leader be right to deal with the Chinese Communist Party as a serious threat that has already cost us fortune upon fortune?

I missed those Bass clip links; could you direct me?

‘Glad to see the Daily Market ticker tape is fixed.  Thanks guys!

I went back and listened to the interview again after seeing your comment. I think I counted 3-4 times the interpreter was used, and anytime Xi’s name came up in a question, he used the interpreter. The second question about Xi, he even says, I have to be careful with Xi.

It’s amazing how much control the CCP has. In Western countries, billionaires a la Epstein have sex with children, rape people, etc. and they get away with it. In China, billionaires go to prison for being billionaires – they’ll find a reason like Fan Bingbing. Same thing if you speak out against CCP. I mean, hand written letters from Xi and Qishan to the US administration passed on by Banksters and secret service trying to kidnap Kwok to get him back to China! It’s totalitarianism on a global scale.

That interview completely changed my view of the CCP. They must be stopped, and putting China into recession via tariffs seems the least costly way to do it (vs. kinetic war).

The above article lends further support to the things being said in the Kyle Bass interview.

In trying to connect the big picture dots I cannot help but wonder about the connection to China’s ongoing gold acquisitions. Perhaps their intention is not to pursue a gold backed currency, but rather as an insurance policy that will leave them with something after their big ponzi game is finally up, and their economy collapses. With gold is viewed by so many as a hedge or insurance policy it kind of makes sense to me. It is just a whole different scale that’s all.

Further, after reading the fascinating Whitney Webb series on Epstein (part one  here I have no doubt whatsoever that organized crime has its tentacles everywhere, in all governments and large organizations, influencing and controlling just about everything. They always have been, and as long as there are people and systems that are corruptible they always will be.

The world is being run by greedy, immoral, narcissistic sociopaths, and there is not a damn thing we can do about it. Anyone who thinks we can is delusional. Sure we can vote (for those who still believe that works) or resort to protests. Maybe even some people and organizations will be brought down. But others will come along to replace them, as has happened since the dawn of time. Money and power corrupt. Until that aspect of human nature can be eliminated these cycles of evil, illegal and morally reprehensible behaviours will continue.

All we can do it live our lives simply and with intention, controlling the teeny tiny small things that are within our ability to manage. The rest is out of our hands.

The libertarians talk about small government as the constitutional ideal, but never mention small corporations.  During an interview Ron Paul talked about how corporations should literally run everything.  Apparently small government and huge corporations is his ideal.  Is a super Robber Baron era in our future, assuming humans don’t extinguish all life on this planet before hand?

From what I have read so far, Epstein was pretty soft core.  When the story broke I started rereading Nick Bryant’s The Franklin Scandal.  He talked about how his research started with satanic cults which lead to The Finders and eventually to the pedophile network behind the Franklin Credit Union scandal.  Alex Jones’s secretly recorded video of the yearly Bohemian Grove fat cat meeting shows what appears to me as a satanic ceremony in front of a large concrete owl.  I don’t think anyone rises to a high level of power without being totally compromised.

I’ve always maintained that capitalism only works when individual actors remain relatively small compared to the overall marketplace.  Of course, that doesn’t happen.  A few large companies end up winning and becoming cartels, and competition then ends, price-fixing begins, and what we have now gets put in place.

That’s not a failure of capitalism, it is the logical end state of capitalism – something to be expected.  It can be prevented, through law, by disallowing mergers above a certain size.

Only then would I suggest capitalism could “do better” than government in various spheres.

Socialism is a direct outgrowth of this predatory logical end state of capitalism – people don’t like unfairness, and socialism is an attempt to fix the unfairness of predatory cartels.  Of course it has its own dynamic and failure modes too.  VZ is one example.

Of course, the cartels will fight with all their power to resist such change.  Profits and the power of the corporate leadership (and their bloated salaries) is at stake.