In spite of a GRAND CUMULATIVE TOTAL of 1,112 covid cases (ie. infections)(2 currently active) and 9 deaths over the entire duration of the pandemic, Emperor McGowan of Western Australia (WA) has mandated vaccines for 75 per cent of the workforce. The vast majority of the population of WA resides in Perth (2.1 mil. pop.), reputed to be the most isolated capital city in the world.

Covid has never been endemic in Australia which means that large parts of Australia (especially WA as it turns out) have had practically no experience of covid. This is not to say that they are not absolutely terrified of it. Indeed, if recent dispatches are anything to go by, they are more terrified of it than anyone else on the planet, being, perhaps, even more frightened than the Kiwis (New Zealanders)!

So, if you thought that the tyrannical Victorian (Labor) Premier, Dan Andrews was nuts, WA, in spite of practically no exposure to covid, is reacting in an even more extreme way, with an even more extreme vaccine mandate. Is WA suffering from an extreme case of cabin fever? Is this just a further indication that the pandemic is more political than biological, that the cure is proving to be much worse, and far more dangerous, than the disease?

Unfortunately, the comparatively recent election result in WA provides little indication that it is just McGowan who has lost his mind:

Throughout 2020, McGowan led Western Australia’s response to the COVID-19 pandemic, during which time he reached a record-breaking approval rating for an Australian premier of 88%. At the 2021 election, he led his party to an even larger majority, winning 53 out of 59 seats in the Legislative Assembly, the largest victory in terms of both vote share and proportion of lower house seats controlled in any Australian state or federal election since federation.

In Australia, covid (delta) has only been able to establish two beachheads in the two largest cities, in Sydney, New South Wales (NSW) and Melbourne, Victoria. And in Sydney the delta outbreak is actually both still isolated and in relative decline.

This also means that we are seeing, to say the least, interesting divergencies between the trajectories of the different states, as Australia begins to open up. At one extreme, Dominic Perrottet (Liberal) the premier of NSW is proving to be very aggressive about opening up NSW to the world. At the same time, I don’t think that we are seeing anything like this level of enthusiasm from the comparatively covid free states of (Labor) Queensland (QLD) or (Labor) WA (or of (Liberal) Tasmania for that matter).

Soon, the unvaccinated will not be allowed to even drive across the state border.

Is This a Premonition?

Is this a premonition of what is going to happen in other thus far comparatively unaffected states such as (Labor) QLD and (Liberal) Tasmania? To this point, it has been disappointing to say the least, to see Australia languishing behind even Canada in terms of its level of near total compliance and complicity. Only one Australian member of Parliament, Craig Kelly MP, the leader of the United Australia Party (UAP), has consistently spoken out in favour of ‘early treatment’ and against vaccine mandates (informed consent). I can remember at least two Canadian MPs advancing these positions.

Kelly has been widely criticized for spreading misinformation on social media, and giving a platform to conspiracy theories on climate change and COVID-19.

We have no individual doctors providing a face or voice for these freedoms/concerns (only a small, seemingly largely anonymous, group of doctors centred on Melbourne, Victoria). All medical doctors in Australia have been gagged by their regulator (APRA), not being allowed to disagree with the government stance on either the treatment of covid and immunization.

On the other hand, I have seen at least three Canadian doctors/vaccinologists openly, courageously defending these causes.

Is Australia going to fall behind even New Zealand?

Also please don’t miss the first few minutes of the interview with Dr Carolyne Bosak (and David Limbrick MP).  Just another aspect of what has been going on in Melbourne, Victoria.  Would you believe that I had forgotten about that bit, given all the other nonsense going on?

Spoke w Chinese friend stuck in the homeland. Not jabbed so not permitted on public transport, go to restaurant, or go to grocery store. Does everything online but has to use a phone w tracking app. Says the people are so demoralized that they just do what they’re told without fighting anymore.

I believe the psychological coercion elsewhere is to break the spirit of the people so they’ll be compliant. That means the  lockdowns will continue indefinitely. It’s like putting a prisoner in solitary confinement…it’s all about the torture.

HP- it will get ugly next year

Though the US numbers are likely mostly BS,  the numbers of AU defy all logic to what is occurring.  It is simply pure insanity to have less than 12k cases and a handful of deaths in the whole country of more than 25M.    Even by their own records and numbers, the annual flu is about 10 times more lethal than what covid has caused.   It just doesn’t make any sense.  None.  there is zero way to get around the logic of what is occurring.  Oh unless the object was to kill off the majority of the world , leading with western mostly white countries.

Nordicjack- you just nailed my logic on the whole debacle.  Warning to others here at PP watch what happens in AU, no cases, no community transmission (in some states), banned Ivermectin, no natural immunity, my guess is when international boarders open up, we all drop like flies.

It seems every state premier is upping the other on coercing and abusing their respective populations. The NT has essentially made it illegal not to be vaccinated or face large fines despite never having an outbreak on any level. I found this announcement chilling to say the least.

I think our time in QLD is also coming but our “leaders” are being less than transparent about restrictions to be placed on the non-compliant few.

I wanted this to be more discussion because this seems very indicative of the direction that much of Australia seems to be threatening to go in, rather than just a single dispatch about something weird and isolated going on in Western Australia.

In spite of the fact that we are dealing with regions with a staggeringly low level of exposure to covid, the response seems to be only all the more extreme, disproportionate and so, ultimately, dangerous. Practically nowhere is the response measured and proportionate, and the science is absolutely no where to be seen.

I was actually wondering about the NT before @SunnyCoast (@ausfit)’s post. It seems that there is no escape in the fringes because of the incredibly disproportionate response, such that one really has to hide in plain view.

Yes. It all defies logic, but since when has logic ever had anything to do with politics. It has long struck me that the only decision procedure in politics (governments) is to panic, hence the incredibly disproportionate responses to certain focal phenomena, resulting in enormous amounts of collateral damage and waste. I hope you are wrong about the depopulation of Australia, but you are certainly right that this is difficult to explain as a rational response.

I suspect it will be a bit more complicated than that. After all, it seems that covid isn’t the real problem, the response to it is. Though you may well be right that Australians probably haven’t been well prepared by the isolation and lockdowns. Melbourne, in particular, is looking incredibly vulnerable. Australia seems headed
towards mirroring Taiwan’s higher death toll from the vaccines than the virus itself.

Geert vanden Bossche seems to have suggested that the ‘real pandemic’ will only begin when vaccine resistant escape mutant strains of the virus begin to develop. Though I gather the vaccines are already pretty useless against Delta (McCullough was saying the Israelis have said the effectiveness is only about 17 per cent and I remember you saying something similar). So perhaps it could begin even sooner.

I’m guessing when they arrive, as they seem destined to, because everyone is on such high alert this time around, Australia will just pull up the draw bridge again before a serious beachhead can occur.  Although the very high rates of vaccination are also likely to mean that we are likely to also create our own domestic escape mutant viruses, in which case the individual states will pull up their own respective draw bridges again.

It would also be good if someone could provide an overview of where New Zealand is at the moment, though I do shudder to think what it must be like. I guess they are opening up slowly, if at all, like our low exposure states.

HP- powers at be are planning for a bloodbath. The only way there is certainty is if 100% vaccinated so they can blame it on a mutant strain and not the vax, remembering we have no natural immunity in Aus so yes I agree with you that we are destined to be like Taiwan. 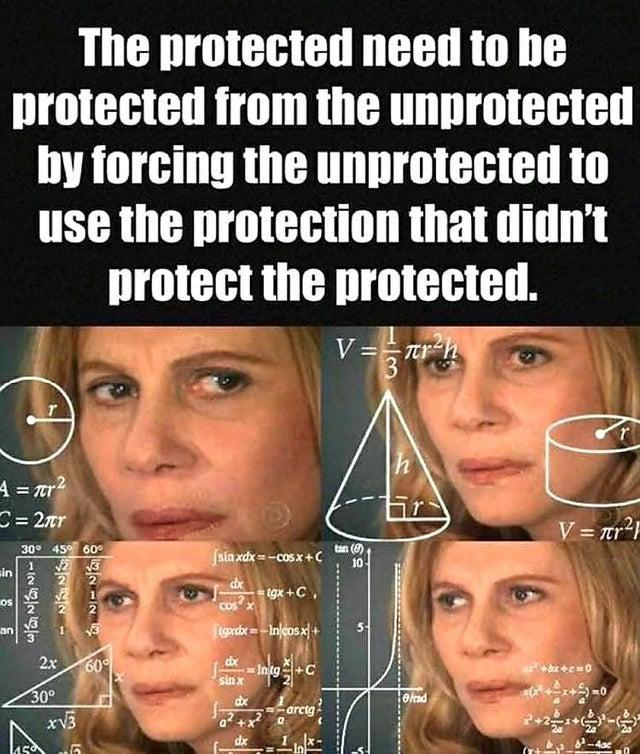