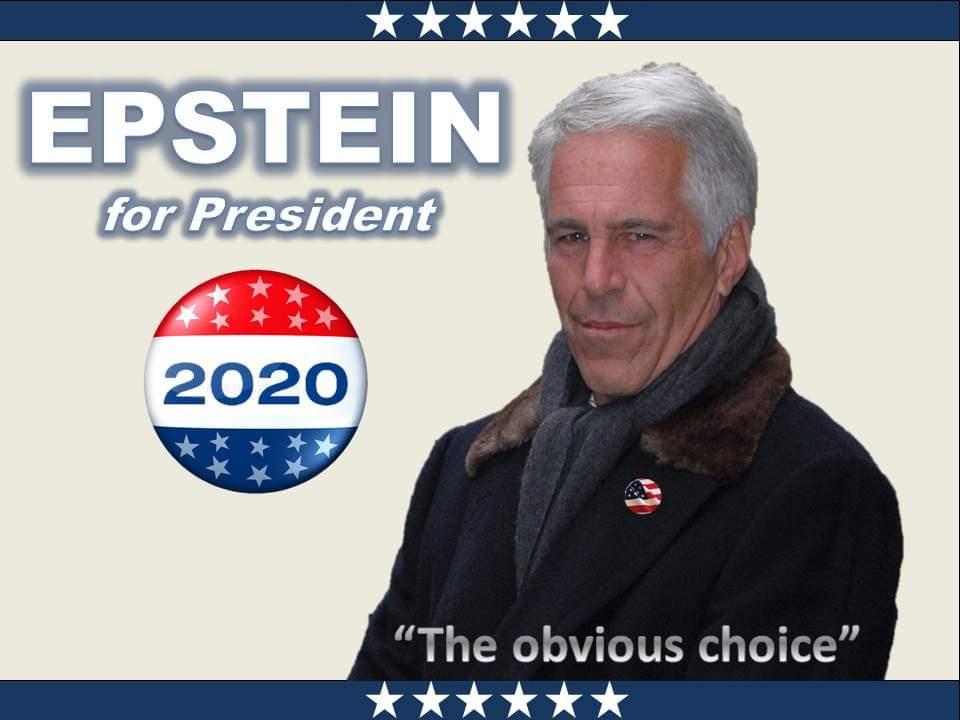 Most Americans now believe disgraced financier Jeffrey Epstein was murdered in jail because he knew too much.

A new Rasmussen Reports national telephone and online survey shows that just 21% of American Adults think Epstein actually committed suicide while in jail which is the official explanation for his death. Fifty-two percent (52%) say it’s more likely that he was murdered to prevent him from testifying against powerful people with whom he associated. Twenty-seven percent (27%) are undecided which is more likely. (To see survey question wording, click here.)

But, so far, “Anything goes and nothing matters.” So far.

More evidence points to murder, if that was even Epstein who died.

”Happy Hunger Games. And may the odds be ever in your favor.”

A really good deception has layers.  Like a John Le Carre, or other spy novels.

Each layer functions like a dead-end street diverting and trapping attention as it is slowly released over weeks and months.   “Truth-seekers” go down each cul-de-sac, and then get stuck there while they fight among themselves in that cul-de-sac.

As they hack it out, the next deepest layer continues to remain hidden.

Were I setting up the Epstein story, I would try to trap “conspiracy theorists” in the suicide vs murder debate, while I set up his new life narrative and he healed from the  plastic surgeries.

And the guy who just happened to be standing outside the ED across the street in the early morning hours with his camera at the moment “Epstein” was brought into the ED by ambulance –and photographed it — is a known deep state actor who has also photographed several other “unplanned terrorist events.” (can’t find reference link right now)

What actually happened with Epstein was masked and we just don’t know what happened.  But, we DO KNOW that what they said happened–that a dead Epstein was taken to the hospital ED–did NOT happen.  So we do actually have some certainty.

Epstein the Pedophile sat on a wall

Epstein the Pedophile had a great fall

Think I heard this one before.

The cultural tide of skepticism might just be coming in…a friend posted this on her FB wall: 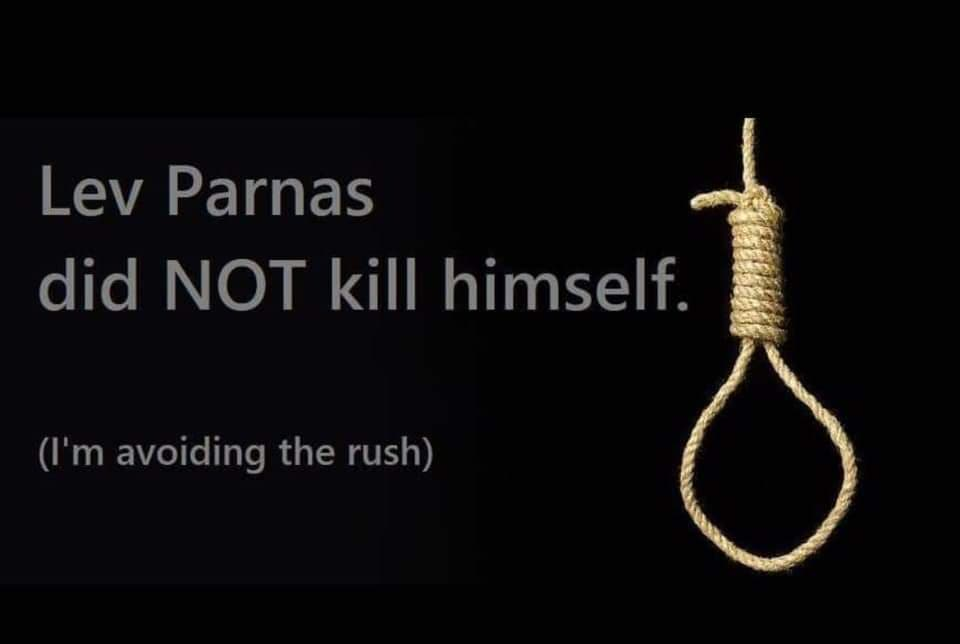 The infamous UK Police department Scotland Yard is refusing to reveal Prince Andrew’s location on the night that he is accused of being with Virginia Giuffre, one of the young girls trafficked by Jeffrey Epstein who was underage at the time she claims the Duke had sex with her.

Members of the royal family are regularly accompanied by police guards in their day to day activities and there are records of where and when the officers were sent—or at the very least a record of which officers worked on which day. If these records were to be made available investigators could easily determine where Prince Andrew was on the night in question, but police are saying that handing over such information could pose a threat to national security.

During his disastrous BBC interview, Andrew claimed that he was at a Pizza Express in Woking on the night then 17-year-old Giuffre (nee Roberts) says the pair visited a club and later had sex. If the Duke is indeed telling the truth, then his claims could be very easily corroborated by whichever guard was on duty at the time. Unfortunately, Scotland Yard has not been willing to cooperate.

Duh! It wouldn’t be a threat to national security (national embarrassment) if he was NOT with that girl.

“Anything goes and nothing matters.”  – Kuntsler’s spot on description of the ethos of our age.