NEXT IS CONCENTRATION CAMPS FROM CDC

I am very distraught in the thought of possibly being separated from family in concentration camps for Covid.  This comes straight out of a Nazi horror movie.  How can we fight against these atrocities?   I am thinking of leaving the country very seriously now given the administration that is taking over…. this CDC post takes the cake….

I would love to know your thoughts around this and learn how you are preparing against this.

I would love to know your thoughts around this and learn how you are preparing against this.

1. My wife and I are “preparing our terrain” to prevent, resist and minimize infection using HCQ, Ivermectin, Vitamin D and C, zinc, NAC, and selenium.

2. We have drawn a bright red line: we will NOT allow ourselves (uninfected) to be taken to a secondary location, not by a criminal in the midst of a crime in progress and not by a government allegedly doing so for our own good. We will die fighting rather than be removed to a location and facility of their choosing. We’ve seen that movie too many times already. 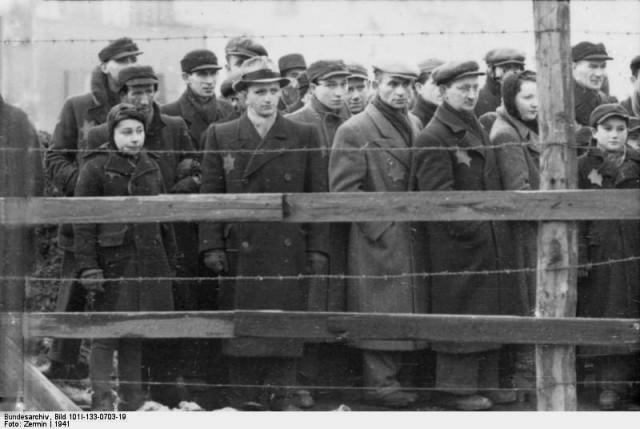 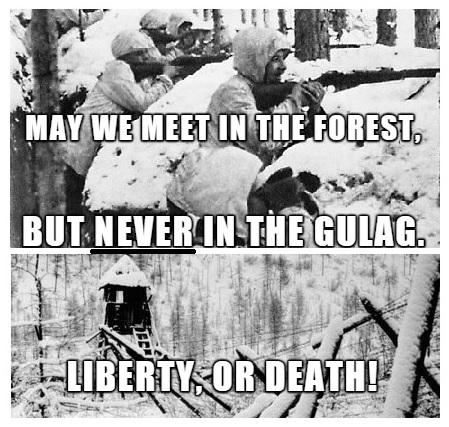 The problem is always, “where do you go?”.

The world appears to be mid way through processing the results of a revolution.  Maybe you know of some nation where no one is having any nonsense but its existence would be news to me.

– Even in places that use Ivermectin like India the police were gleefully bashing the skulls of those who tried to earn a living in lockdowns.

– In Russia (the great American enemy and proud rejector of globalism) there is news the vaccine will be mandatory.

– Maybe you like Scandinavia?   Denmark appears to be doing Covid vaccine passports for real.

I think you may have to wait a few years for things to settle a bit before you can figure out where to make your move.   America is a big country too.  Maybe you will move to a State where people are more like minded?   Seems to be a lot of migration out of the big cities to Florida and Texas these days.

I read it fairly thoroughly and it seems to be focused on how to protect high risk individuals from covid in refugee camps and other low-resource, high-density environments that already exist in conflict and natural disaster zones.  It’s not focused on moving people into these situations, not that it couldn’t serve as a planning document for creating camps.

Good for you, Tom.  My line is the same.  Despite a military career I’m not a violent person in the least. But there are things worth fighting for. I will not allow myself or my wife to be taken to such a camp.

If there are enough people who feel the same way, those camps will never exist.

The link to this article was July 26, 2020, which means it is somewhat dated. Is there some reason  (other than the obvious assault on our nations liberties) why this is an issue today?

I think the CDC shielding is far away from concentration camps.  But who knows.  Maybe that is where it starts.  I think it would be voluntary segregation.   I would think you could leave the high-risk shielded area ,  but would not be able to rejoin..  Your decision is which side of the wall will be easier, even if not about the disease.

In any case, I do not support the idea of shielding..  I take the proper actions to reduce my exposure.. I have done this for all infectious diseases long before Covid..  So long as people are given the facts, they should be able to decide how they want to behave.   Take HIV for example.. They didn’t govern our sex lives ? did they?   But people still knew what they must do to protect themselves.. Right?

To get a preview of coming attractions from our newly WOKE medical profession, please watch the YT video Caring Corrupted. Many thought the Nazi eugenics programs had only doctors running the show, but no, the nurses also directly euthanized people in the hospital with lethal drug cocktails. They took small children and babies and left them on cold, windy porches without cover. Nature took its course. They went to parents homes and solicited children with learning disabilities and problems promising the parents they would receive special care, only to remove them to a remote locale and euthanize them.

You see the Nazis cleverly recruited obedient Doctors by first creating a shortage from removing the Jews, then offering free medical educations to those who would become loyal party members.  Read Racial Hygiene: Medicine Under the Nazis by R Proctor to learn about the “lives not worth living campaign.”

Remember that the current medical journals have stated that racism is a health concern. We should administer sterilizing hormone therapy to children under 10yo who think they’re transgender. They cut off healthy breasts and emasculate males. All with the blessing of medical boards. Abortion has now been extended up until birth in NY and CA. In an effort to assist PP with their noble endeavor and ease their bottom line, NY abortions can legally be performed by non-medical personnel. Let that sink in…I thought the whole point of PP was to avoid unsanitary back alley abortions.

Beware of the states’ compassionate “Death with Dignity” laws.  First it’s voluntary, then later you are nominated. In Belgium, parents can euthanize children. In the Netherlands, mental duress, not life ending illness, is an acceptable reason.  Actress and disability advocate Liz Carr gives brilliant speeches on the topic. https://www.youtube.com/watch?v=sRE6Zwq62vc

There is discussion about giving free medical school educations to “combat the looming shortage” in the USA. Based on Dr. E. Emmanuel’s whole life system where everyone should “go ahead and die at 75yo,” what could go possibly go wrong?

take a close look at senate bill 416 in new york

South Dakota, Texas, Sweden, Norway, Japan, Portugal, are some top bets. But most importantly, get away from cities.