A close family member in her 30s and a mother to two was rushed to the hospital with a pulmonary embolism. She spent 4 days in the hospital. My best friend had a new onset of rheumatoid arthritis the evening of her first dose. Her doctor said she probably would have gotten it at some point anyway (she has another autoimmune disorder). She yelled at me when I said I wasn’t getting it. She said that if she got this sick and is going to go for the second shot I should do my part.

When our loved ones chose the vax, we mourn.  Many – even some here – feel that those of us who are older or have co-morbidities are the candidates for the vax. I think we are more like the expendable targets for elimination via vax.

It’s a terrible thought to think that many of our adult children and grand-children may die before we do, if what we suspect and believe  about the vax is true.  They are blind to this subject.  When I pointed out an important video on Rumble about the power of ivermectin, my son sent back a copy of a headline saying that Google says that Rumble is a purveyor of dangerous misinformation.  He trusts Google.  “True Believers” will not find truth in any of the vaccine injury testimonials – even if it hits one of their own.

Lots of data analyses like this are going to start popping up as the effects of the vax damage become impossible to cover up.  This is literally INSANE.  They will never vax my 20 YO son, No F-cking way.  This is my hill to die on.

Thanks Jim. I will keep my eyes and ears open. All of my colleagues, all my brothers and sisters and their children, and all but two of my friends are vaxed. Uptill now, luckily no reported side-effects, I keep my fingers crossed.

Doctors who know their patients are having chronic quality of life issues as a result of the vaccine but are unwilling to report it should lose their license.

Those doctors don’t WANT it to be the vax. If it is the vaccine, then all these gate-keepers of death are going to have to face their own mortality too.

My buddy’s hospital just lost a badass trauma nurse. 38, vaxxed, strenuously exercising by playing blocks with his kids. His face suddenly turned blue and died. Couldn’t be the vax though. Happens all the time to that demographic. 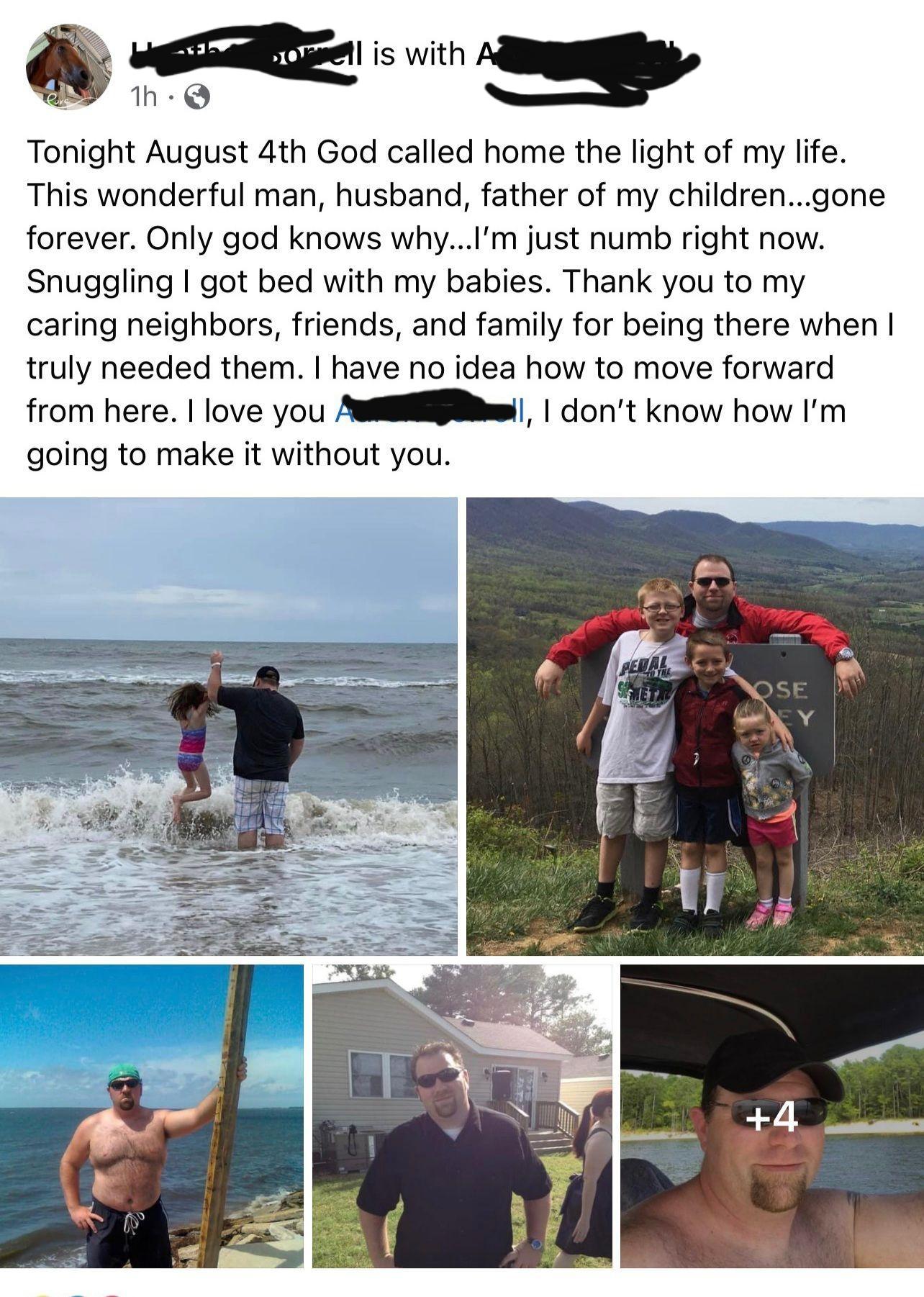 Gout?  I have a family member who was vaxxed several months ago and since has developed gout which he never had before.

I have a 60 year cousin who had a stroke about 2 weeks after her 1st jab.  She does have other comorbidities but was doing well.   She was in the hospital and then a rehabilitation ward over an 8 week period.  She has been at home more for 2 months and can’t get into further rehabilitation because there are too many people ahead of her in all locations.   This is in Edmonton.  She is unable to do much on her own including walking.  She is getting weaker and weaker.

My niece’s daughter, who is 15, had her first jab in May.   After, she had stomach pain and was exhausted.   She had the 2nd jab in early July and has lost 16 pounds.   Her stomach felt like a hot iron with pain and nausea, diarrhea so bad she was scared to eat, poor sleep, kidney pain.  She has been for many tests and they came back with Gilbert’s disease.  One symptom is very high bilirubin numbers.   My niece believes the vaccine brought this out.  The doctors say it is hereditary.  They wanted to put her on steroids and antiobiotics.  She declined.   I have been helping her with homeopathy and she is finally able to keep food down and is in less pain.   She goes for another bilirubin text in 2 weeks.

James, succinct as ever. https://t.co/KdR3Zgbxw2

I dunno Kat43.  I think maybe “re-education camps” might be a better idea.  I think FLCCC.net is running one online….Aloha, Steve