Merck undermines use of Ivermectin

It is sometimes misleading to think of a company as an entity.  Instead, go to stockzoa.com and see the list of who owns it.  This list is a clue to the force behind its board of directors. The top 10 owners of Merck listed in order:

This is the oligarchy of Big-Money / Big-Power.

If you look at the top 10 owners of a pharmacy, a pharmaceutical corporation, a hospital chain, a Media outlet, or anything, you find overlapping lists of the same players. 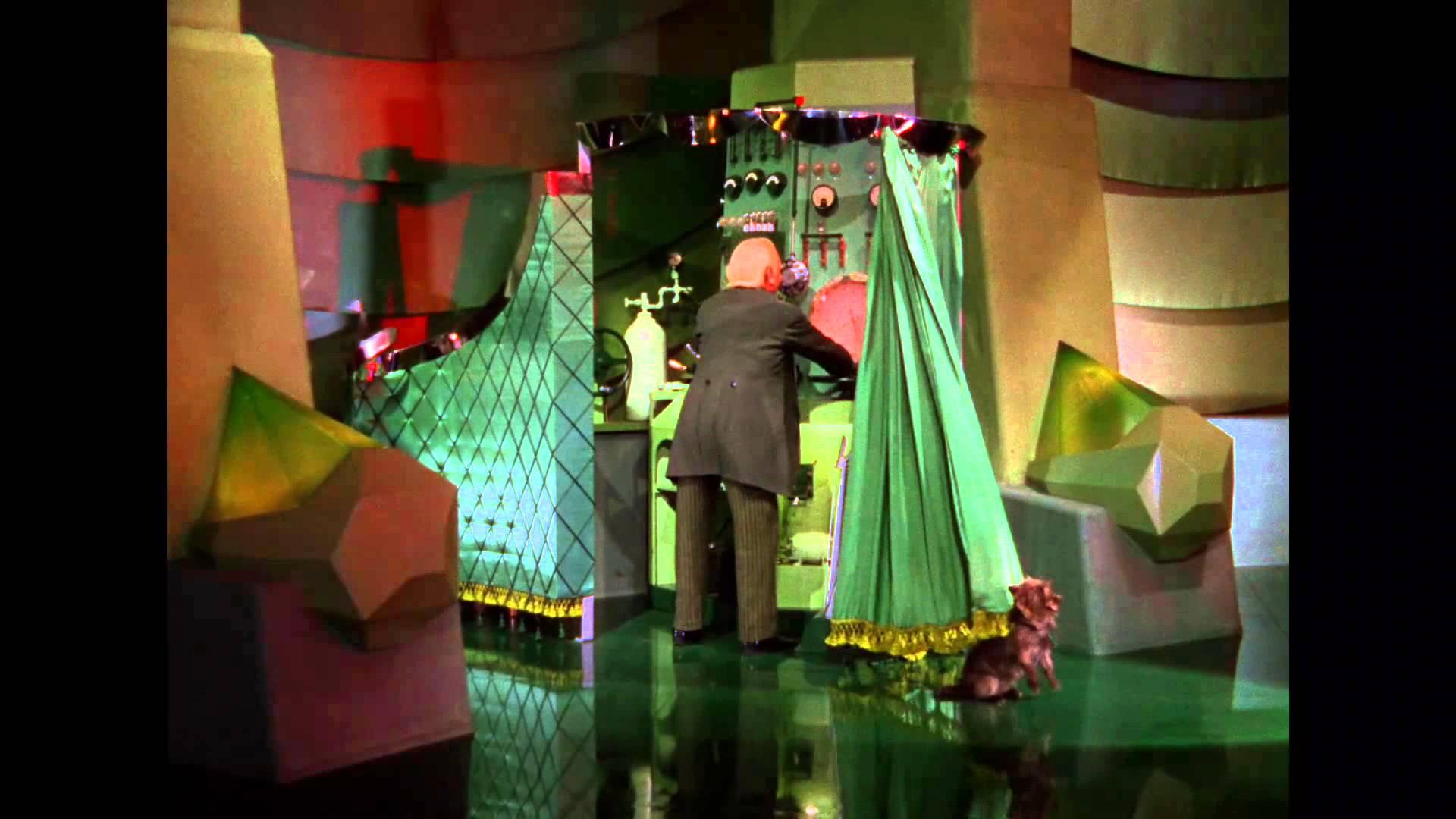 The guys at FLCCC are COVID heroes.  This is from their response to Merck.

Unfortunately, Merck’s website did not provide the scientific data or bibliography to support its brief posted statements.

The above reviewed in vitro, clinical, and epidemiologic evidence indicates that the current evidence base strongly contradicts Merck’s conclusions.

Merck’s stated mission is “to discover, develop and provide innovative products and services that save and improve lives around the world.” Merck’s historic impact on the discovery of ivermectin and their subsequent decision to donate hundreds of millions of doses to W.H.O programs led to the eradication of a scourge of parasitic diseases across many parts of the world.24

Many experts recognized Merck’s partnership with public health care agencies decades ago as one of last century’s most significant medical accomplishments.

We remind Merck of the words of their founders’ son, George W. Merck, who, in 1950, stated, “We try never to forget that medicine is for the people. It is not for profits. The profits follow, and if we have remembered that they have never failed to appear. The better we have remembered it, the larger they have been”.

It looks like those who recovered from the original SARS in 2003, are immune to this new virus as well.

And that helps explain why Merck’s vaccine labs are full of feces, in what one FDA inspector called a “biohazard nightmare”. These people are not even a real pharma company, anymore. You have to wonder if they’re even humans at this point…

Here’s the possible reason Merck (maker of  DWSNBN #2) is down on Pierre Kory’s cure!  I’ve been wracking my brain on why Ivermectin is not getting any real press, even by the very company that made it (Merck & Co). Then, after a little research, I found that Merck invested 125 Billion Bucks in Moderna (Maker of Expensive Vaccine#2) And, still has significant investment and partnership with Moderna, even though Merck recently took profits in December of many hundreds of Billions of dollars! (see attached). Merck is one of the manufacturers of the original ivermectin – Stromectol, but a couple generics are out there, readily available and cheap!  Hmmmmm…..  I hate to be cynical, but the money trail seems to lead to Big Pharma putting profits before human lives. If so… despicable! Yet not surprising. In Chris’ words “Shamefully ignorant, or worse!”

I took my (not recommended for humans) DWSNBN 2 horse paste in early Jan, last month, after a weekend with a COVID + relative who only showed symptoms the day after. I’ve been fine!!! So has my family. Of course, we’ve also been taking Zinc, Vitamin D and C. Thanks for all you do Chris Martenson!  BTW, I asked my regular physician for an ivermectin prescription for the human stuff but he said it was “not recommended by the CDC so he couldn’t prescribe it.” Lame!

Read a full article here for the full and evil details…