Why number 6666 is so stressed these days, does that really mean something in our life? I came across a much hyped video on youtube the other day. I was surprised to people talking over it, as if was some kinda secret mission.

“Signs and symbols rule the world, not words nor laws.” -Confucius 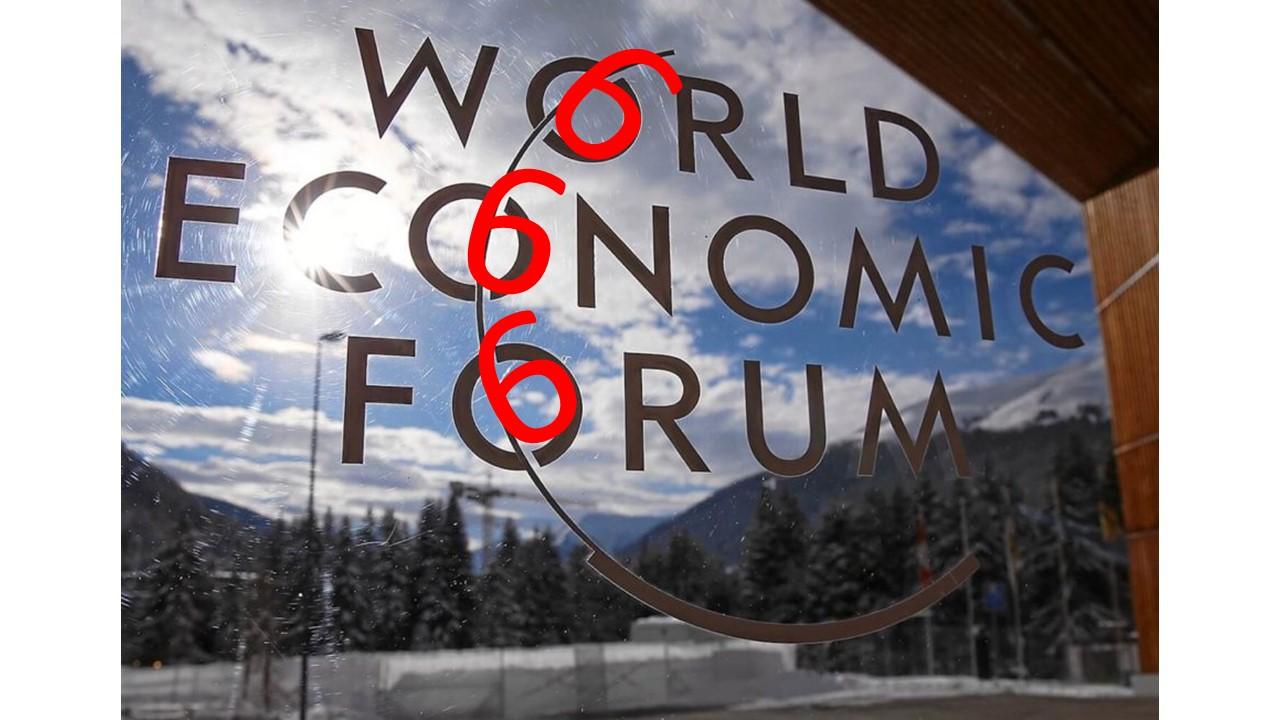 WIPO site -that is World Intellectual Property Organization which is a specialized agency of the UN.

This is a big super creepy rabbit hole.  Within  minutes I see that this was a 2018 us original Microsoft patent, then I see the authorizing officer is linking to a university linking directly to the WEF…..

too late in the day for me to jump today but i’ll get into it tomorrow.

no need for horrow movie tonight

In French and English

I am posting this again with a proper title.

This system would enable individuals to mine cryptocurrency using their body activity data, eliminating the need for specialised mining machines. Moreover, the patent focuses on tracking body activity via wearable technology (such as a smartwatch) and makes no mention of implanted microchips.

You may as well be afraid of fit bit or  smart watches.

There are three 6’s included in a chain of numbers, within the patent but not in direct sequence.

Bill Gates is not trying to control or kill you.

@agitating prop
Bill Gates is not trying to control or kill you.

Are you serious? Have you been living in a cave for 8 months?

While some people may enjoy musings about Biblical prophesies, the 666 isn’t coming from them, it’s coming from top-level Satanists and their ideas of black magic, as well as other elitists who merely enjoy the symbology.

Bill Gates is not only behind the coronavirus pandemic+censorship simulation smoking gun, he’s also behind the $100 billion H.R. 6666 bill, also called the COVID-19 Testing, Reaching and Contacting Everyone (TRACE) Act, negotiated before the plandemic. Not only are they suppressing any all and effective cures, leaving maybe even MILLIONS of people to die unnecessarily, many of these people, certainly including Gates, knew beforehand what was going to happen.

But “Bill Gates is not trying to control or kill you”? How can you just ignore all the evidence after spending months on this site thus having learned the FACT that there are a bunch of effective treatments that are being suppressed?

But why do I bother, you’re one of those posters that don’t reply to specifics, you just stay with the general narrative that others have thought out for you.

So, I already have one tracking device, called a cell phone.  No way they get any more telemetry on me than that.  And I have a faraday bag when I want it to stifle itself.

Gates is perhaps the least trustworthy person on the planet.  I didn’t like his business ethics at all when he headed MSFT, and now that he’s in charge of injecting stuff into people’s bodies – its guaranteed to be a horror show.

Let’s just say he didn’t exactly produce a quality product last time around. Lots of bugs, lots of viruses.  But this time, he’s not playing with people’s desktops, he’s playing with their lives.

Either way, if his money is behind a vaccine, I’m running the other way.  I don’t let windows anywhere near my computing hardware, and there’s no way in hell I’ll let them inject me with the “Windows 0.0.1 vaccine.”

Very curious, your position on all this.  Do you work for the evil corporate giant then?  Sorry – need to be more specific – I mean MSFT.

Its how we see things. I don’t believe in numbers and their importance in our life but I was curious and was searching for 6666 spiritual meaning. Came across a website that’s talked over numbers, their meanings and importance in our life. I think this might help- https://angelnumber.me/6666-meaning/

have a safe and blessed day!