Kamala Harris is coming for Your Guns

Or maybe they came across it here:  https://www.amren.com/the-color-of-crime/

So, feel free to look at it through the lens color of your choosing.

If you wish to read a rebuttal of those “statistics”:  http://www.timwise.org/2004/11/race-crime-and-sloppy-social-science/

You are right Robie,  The reason these stat’s seem surprising (and thank you thc) is that our mass media commits the sin of omission, failing to tell the true story of what is happening in America.  Riots are not riots, they are peaceful protests.  That the stat’s presented by thc seem surprising is clear evidence of the false information , PC policed matrix that we live in.

Link please, to the FBI stats. Thank you.

The paper has hyperlinks to the source data.

1. I read Tim Wise’s partial rebuttal of the “hate facts” I posted. I’m not in the least swayed.
2. You wrote,

So, feel free to look at it through the lens color of your choosing.

Here’s my lens. (I’d like to hear your lens since you’re brand spanking new here and I know nothing about you.) I’m a white male who was raised by parents who from my first memories taught me to avoid prejudices of all kinds, especially racial ones. They taught me by word and example. For example, in the late fifties and early sixties in the Deep South I remember regular mixed-race dinner parties at our house. My father was the coach (and I was the little mascot) of the only mixed race little league football team in the county. All the other teams were black or white, and they despised us. In my first career as a Baptist pastor, I worked equally well with all races and built bridges between them. In the early 80’s I was one of many influencers who contributed to getting the Southern Baptist Convention Sunday School Board to begin altering its content to make it more relevant to a broader audience than just middle class whites in suburban and rural settings in the South. In Philadelphia I intentionally built a multiracial church where all the others nearby were 90-100% one race or another. We purposely chose to live on the dividing line between a 90% white Center City neighborhood and a 90% black North Philly neighborhood both of which our church reached out to successfully. In my second career as a Philadelphia police officer and Sergeant assigned to street patrol (now retired), I had frequent, daily contact with all kinds of people. I was never very popular with white or black criminals, but earned the respect of more than a few of them and most of the “regular people” of all races. In my 31 years in Philly, I was robbed at knifepoint once, gunpoint three times, and almost robbed four more times (in each of those incidents the robber veered off at the last second when I calmly gripped my concealed pistol and waited for his move). That’s nine incidents, and all of them were black males.

I said all that to give you a glimpse of my lens and to say this: the FBI statistics cited above ring true in my life time of experience, especially my 31 years in Philadelphia.

3. The Second Amendment (which is not in the least about hunting or sport shooting) is non-negotiable. It will not be gradually eviscerated over years and decades, by totalitarians or the well-meaning. 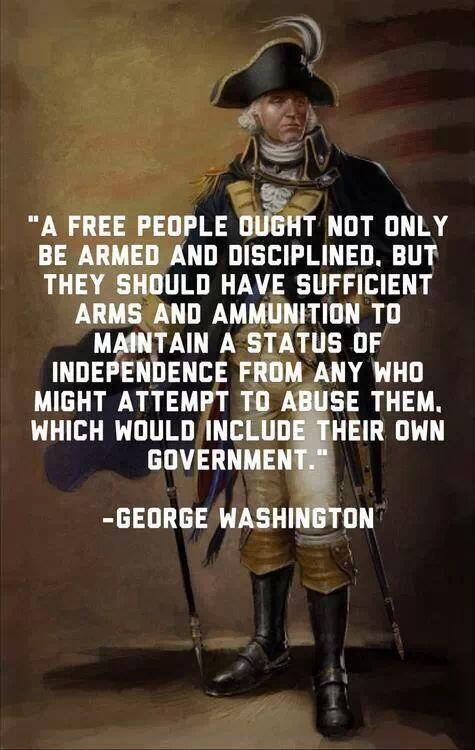 I have read the entries on 2nd Amendment forfeitures and have debated how to respond, because I believe the arguments surrounding the right to bear arms, are mis-guided and fall into a more elaborate trap designed to lull Americans into forfeiting not just their 2nd Amendment Rights but other rights as well. 2nd Amendments discussions are a wedge issue designed to drive American into separate and opposing camps: each suspicious of the other. The end game of course is to deprive Americans of their right to private ownership of guns, but not directly. While we argue back and forth over the 2nd Amendment, we willingly, encouragingly allow other rights to be systematically stripped away. (For a quick study of your rights follow the link: https://www.archives.gov/founding-docs/bill-of-rights/what-does-it-say )

For example “fake news” has entered our lexicon with few realing the value of a Free Press (One of the 5 rights in the First Amendment). Many Americans would willingly deny the right of protestors to march in the street in support of equal treatment by the law, because a small minority loot and pillage. (More First Amendment Rights being systematically eroded). When is the last time you have demanded over turning of Civil Forfeiture laws that allow government to strip you of assets without trial (Fourth Amendment)? No-one thinks twice about the government eavesdropping on email and cell phone conversations in the name of National Security. (Ninth Amendment). How about the 3 strikes you’re out laws imposing harsh sentences for repeat offenders (Eighth Amendment). Did anyone cry foul when the Federal Government used the military to “guard the southern border, sent DHS troops to arrest people on the streets of Portland (note they have a right to guard federal property, but it ends at the sidewalk), cleared out Lafayette Park for a photo op. There was general silence on each of these issues, yet each eroded our Freedoms and our civility. Remember extraordinary rendition, assignation by drone, separation of children from their parents at the border?

My point here is that ALL FREEDOMS must be jealously guarded from an overreaching and greedy Federal Government. If you wait for them to come after your guns, if will only be because they have taken every other Freedom and Rights you possessed first. Guard these and you never have to worry about the 2nd Amendment. Fail to guard these and all the guns in the universe will not protect you because the other Freedoms became unimportant.

From One American to Another 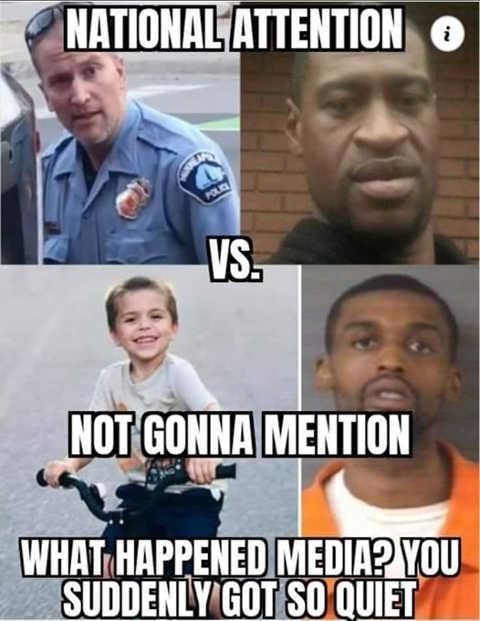 Crime has been rapidly increasing throughout the country.  Folks are getting more emboldened for a variety of reasons.  The past 2 weeks there have been multiple robberies within a few miles of me by two young men with one carrying what appeared to be an AK-47 from the pictures.  No one is taking away any of my firearms.

Sign up if you want real time intel on rioting activity and future scheduled “protests” by the anarchists…..

Violence in Philadelphia on Sunday morning left at least three people dead and others critically injured.

Philadelphia Police Commissioner Danielle Outlaw called another weekend of violence in the city “disturbing” and “disheartening.”

Since 9 p.m. on Friday, 28 (updated minutes ago to 31) people have been shot; five of those victims were shot during a block party on Saturday night.

Local media are having trouble staying current. Philly has had 6 homicides on this Sunday alone! Over 90% of the victims and the known perps are black. Philly is a city of 1.5 million of whom 45% are white and 44% black. Contrast that with the whole state of New Hampshire which is 94% white and has roughly the same population (1.4 million) as the city of Philadelphia. In 2019 New Hampshire had a big surge in homicides (32) and Philly had 356. This year Philly is on track to have 450+ homicides and New Hampshire will probably drop back to its usual range of 12-19.

Just because I quote “hate facts” doesn’t mean I’m racist or prejudiced in the least. These are just the facts, ma’am. 🤷‍♂️

1.  I don’t care if you’re swayed or not.  My post was not an attempt to do so.  It was only to point out to other readers the basic fact that what you posted was created by a racist organization, as racist propaganda, to promote their racist agenda.  I also wanted to make it clear that, while based on some FBI statistics (along with a lot of other statistical sources), what you specifically quoted in your post was absolutely NOT put out by the FBI.

2.  I don’t care what lens you view this through.  I literally said “feel free to look at it through the lens color of your choosing.”  You are free to look at that document however you wish and voice your opinion about it, just as I am.

3.  Since I have not yet said anything about gun rights, I’m not sure why you threw this in at then end.  I do know one thing though;  you are absolutely wrong when you said “It will not be gradually eviscerated over years and decades, by totalitarians or the well-meaning.”  (did you quote someone here?)  That is EXACTLY what has happened over the years and decades!  And it’s not just the 2nd.  Benefitbill’s post above expresses much of my sentiment on this.

I feel it’s important for people to comprehend that, not only do we “get the government we deserve”, we also get everything that government does (or tries to do).  If we, as a nation, continue to vote into office individuals that have no regard for the Constitution as the foundation of our republic, we will continue to get what we deserve.  It is -very- important that people understand that this is -not- an issue restricted to political affiliation.  Democrats AND republicans have BOTH violated oaths to defend the Constitution, and will continue to do so as they see fit until their constituents stop them by voting them out of office (or not voting them in in the first place).  People need to start voting for the constitution, and stop voting for political parties.

Just because it’s something that has been on my mind of late, here is my response to all those that think they can “chip away” at any constitutional right:  “I get that you don’t like what the Constitution has to say about X, Y, or Z.  But there is a process, built into the foundation of our government, to change the things you don’t like; it’s called ‘Amendment to the Constitution’.  It’s been done before (many times), when it was important enough to the nation to do so, and can be done again.  What’s that?  You think that process is too hard and takes too long?  Tough sh!t.  The constitutionally approved process is clear.  Anything else is simply unconstitutional.”