Kamala Harris is coming for Your Guns

So much for the 2nd Amendment

Hey thc here is Harris on Philadelphia. What say you?

There is no gun problem in the US.  Compared to other use of dangerous equipment such as automobiles, guns are not any more of an issue.  The deterrent effect easily off-sets that of crime use by them.    If you make a law to remove guns – criminals will break one more law.  You just make it much easier for the criminal.

School yard shootings are an issue,  But more often than not , the shooter is the actual victim.  ( I could go into this in great detail but it should be self evident what this is ) The issue is we are allowing kids to bully, allow social status to be too important.  Additionally, unlike adults, who can quit their job to get away from a toxic environment, there is no out for kids.. they are trapped rats.   Its similar to battered wife syndrome.   I really dont blame the wife,  id give her a free ride.. same applies to the kids..    especially since their brains are not fully developed.  HOWEVER, were are children not supervised and have access to guns?   Something is really wrong here?   However, in my day , we took our rifles to class with us when we were on the rifle team.  we also had an indoor rifle range at our school..   AND we didnt have any school shootings.. things have gone wrong in the US over the last 50 years , and its not the guns…  its the social problems and governing and MONEY.

Never the less, people in the country will not give up their guns.  If they do a gun grab.. that will be the end of them.  and perhaps the US.

I am neither democrat ror republican.  But biden’s pick of harris, has made my decision painlessly easy.    trump will get my vote.

Gun controllers have been dancing in the blood of shooting victims for political points for a decade or more. Harris’s stunt re: the Philly stand off just puts her at the head of that big class. But I don’t think we have to worry about her having any more power than she does currently as a Senator. Either Biden/Harris will lose big in the Electoral College or the DNC will replace both of them before the election, as Jim Rickards has already predicted. But no matter what, Democrats seem hell-bent on ever more gun control, regardless of who’s in what office.

Well, I’m from Canada, so I don’t share the religious worship of gun owning rights that many Americans do. 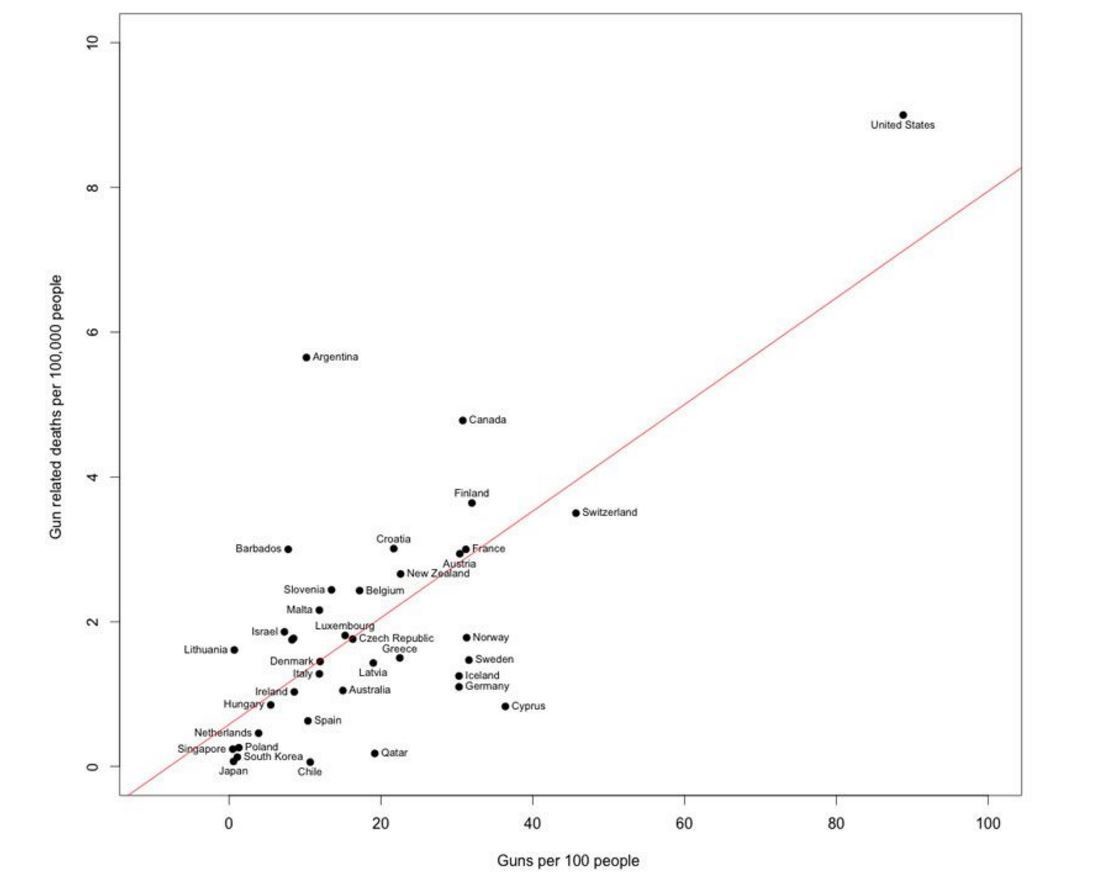 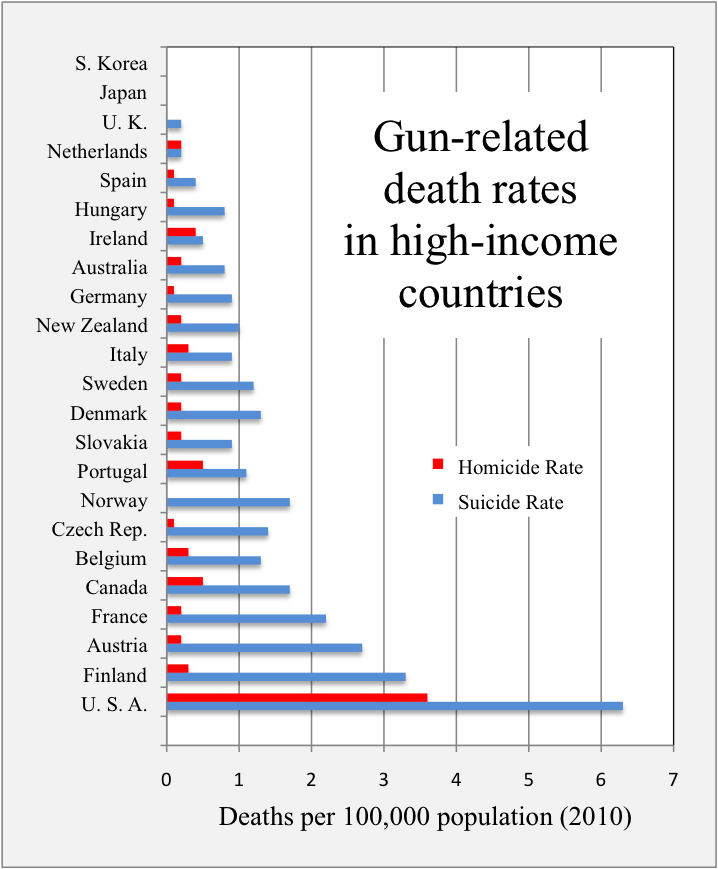 The US has much more fragmented less cohesive culture than every country in the world.   I have visited other countries,  and it makes me really hate the US more.  I used to think our diversity is what makes the US strong.  Perhaps at one times it was such.   However, looking at countries where all are mostly the same religion , same color,  same culture,  it is almost a symphony to watch how people of other cultures interact.   I wish for such a life.   We are also the only culture were poverty is synonymous with lack of safety and higher crime.    Its amazing, how in other cultures you do not need money to feel safe.     You cannot compare US crime rates to other counties as a reflection of gun policies.   There is way more factors at play.     It doesnt take long to look at who is committing those crimes to see what is going on..  and also perhaps why those who commit crimes , do so in the US.

Not much I care for in Canada, either.

I was born into a country with a Constitution, I refuse to give that up.

Ok so if you take out suicides and homicides that take place in cities controlled by one political party our rate is right in line with other countries that don’t have 1/4 the amount of firearms we have. You don’t like guns in Canada? Try and be resilient on your homestead when the SHTF without guns when people from the trashed cities decide they want what you have…