I’m using paste. 1.87% ….There is a weight on the tube which is the total weight of the gel…not to be confused with the amount of actual drug. Like Sand_Puppy said the scale on the tube is clearly marked for dosage. Easy to figure based on the notches …..After 2 dosages I have used up to the 300 lb mark.

We initially bought 3 syringes. We’ve barely broken into one, but have ordered another 3 for our emergency medical stash (to keep ahead of supply disruptions or government restrictions).

I bought 24 syringes!  And a 200 ml bottle of the 1% injectable ivermectin for cattle and swine from Tractor Supply. 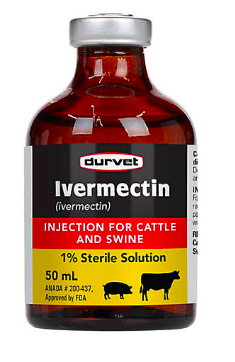 I am figuring the pandemic may drag on for a number of years and that I will need dosing a couple of times a month as I will have frequent exposure to the virus working with the public in a medical field.  (And, I am a bit of a hoarder.)

Also, I have been impressed by the safety of the medication, and the benefit of larger-than-standard doses (three times the standard dose, repeated daily x 5 days) such as those used in the Kroleweicki study out of Spain.

I was with two different groups of friends (unmasked) on Thanksgiving and the following day.  Granted, two small groups, but just in case….. and I wanted to experience the apple flavor first hand.  24 hours after taking it, I felt a little achy and fatigue.  48 hours after I had a low grade fever 100.4 and spent the day in bed.  Could be ivermectin side effects, could be something else.  Mostly in consideration for my friends, I got tested for Covid-19.  Tested negative.  Given the (probable) side effects I experienced, I won’t take it again as a preventative.  I wouldn’t hesitate to take it if I thought I’d been exposed to someone positive.

You are likely suffering form a herxheimer reaction.   Its called die off.  Often, when you have latent infections or even parasites, as they die or are killed off, you get some of toxins released.    Its probably an indication that you may have some underlying subclinical infection.   things like herpes, epstein bar, cytomegalovirus, parasites or other latent infections which you likely thought to be cleared from your body.

Especially considering this looks effective for long haulers,  which is theorized to be a condition where the coronavirus weakened the immune system and brought about latent infection symptoms,  which seem to resolve with ivermectin.   This may hold hope for illnesses like CFS , which seems to be strongly associated with latent viruses which most of the population can suppress with their immunity but they cannot for some reason or another.. again many CFS people have had their illnesses come about after a viral infection, traumatic injury, or lengthy periods of stress.  All which suppress immunity.

I have a couple boxes of Ivermectin for human consumption. If anyone is interested let me know. 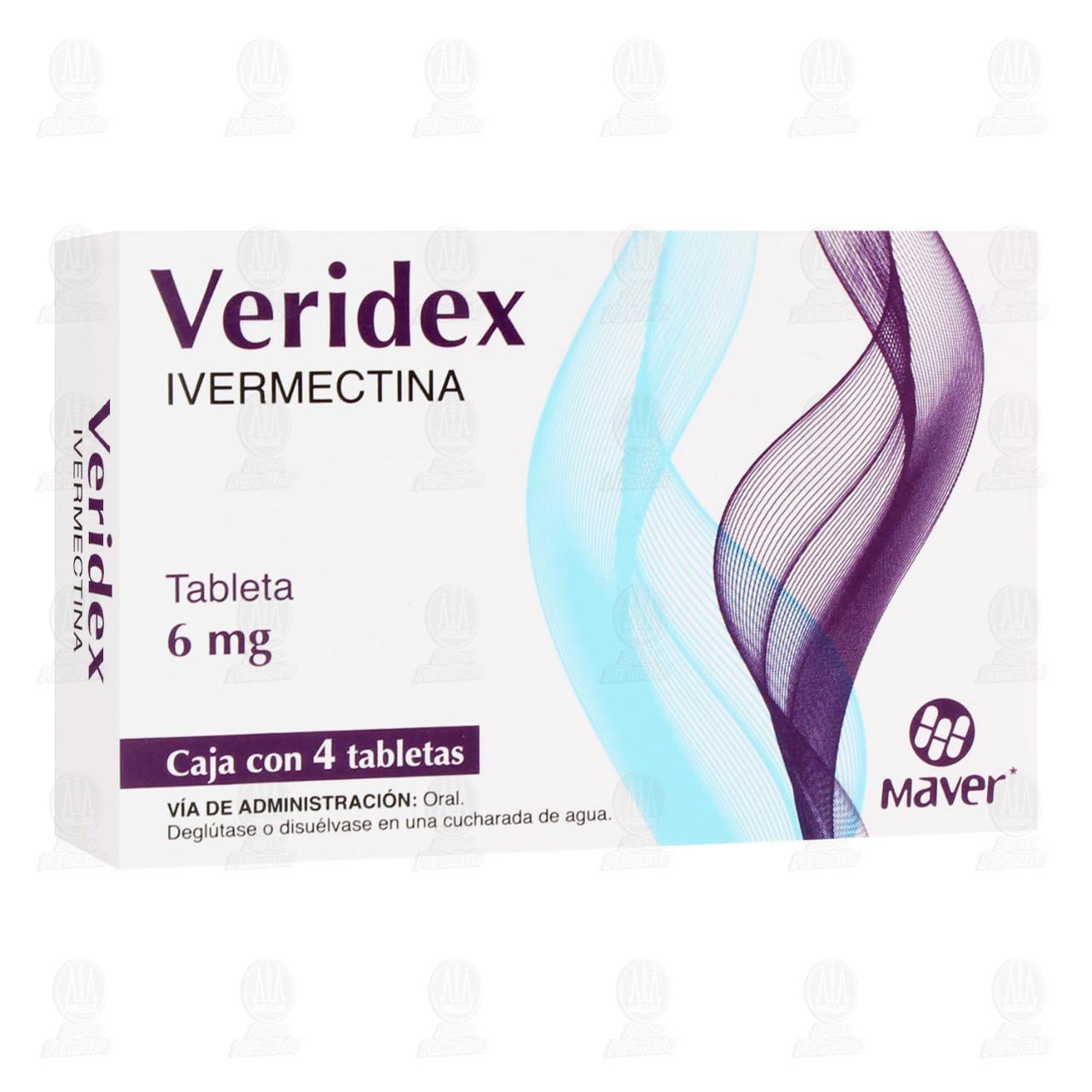 I bought the Apple paste back in June.

First is it safe for humans to take orally?

Today I developed a mild fever around 100 F

As I’m sure you have seen there is no personal medical advise give on this site, only generalized information to help each individual make informed decisions. There is a wealth of research and data for you to study on this thread and others related to IVM. But considering the questions you are asking you  probably should consult a doctor or other health professional.

Mt2Fritts how is your vitamins and minerals intake?

Vitamin B- C – D zinc melatonin selenium elderberry quercetin. I would up intake on all those supplements. Hopefully you feel better the next day.

Am I safe to assume that one treatment of 3 days would be sufficient, once every month? thanks

I took my first dose yesterday and second today. Not feeling anything. Should be ok though. I hear that it’s well tolerated. I haven’t heard of any bad reactions.