Interesting about your point Nordic jack about deaths happening right away. I would have thought that it would happen the next time you get exposed to a covid variant that has the capability to turn the vaccine antibodies against the body. Or is there a mechanism I am misunderstanding?

The PM is trying, frantically, to get ahead of the story. His tone of voice shows how scared he is. He knows there WILL BE conclusive proof of ADE — in Israel — soon — and he really wants his citizens to believe it’s THEIR fault if they get seriously ill because THEY didn’t get the booster. Next step — make it hard for people to get boosters. Better to blame it on waning immunity from a “great vaccine” than to admit ADE.

Read between the lines. He can’t actually say it’s ADE because that would cause the vaccination programs in every other country to halt rather quickly. So he’s sacrificing his own citizens for the global vax agenda. That’s a Sophie’s choice! Now I’m thinking Netanyahu didn’t lose, he abdicated.

Pfizer’s business model was built on endless boosters. We’ve known this since Feb….

“And here is an article proving that Pfizer was already talking about boosters for variants all the way back in… yes, that’s right, FEBRUARY of 2021”

Japan suddenly seems to be diverging, widely, rapidly, from the nonsensical narrative in the Western (nominal) ‘Democracies’.

Israel is stuck between a rock and a hard place. Early to vax, early to see the expected ADE. Didn’t their leaders learn anything from the Holocaust? About coercing people to participate in medical experiments? Dr. Mengele? Nuremberg Code? Medical ethics? Informed consent?  “Never Again!?”  Impressive mind control, Mr. Netanyahu. You convinced descendants of those lost in the Shoah to eagerly hop right on the train to Auschwitz.

Fried,  I am sure ADE is not well understood – especially the mechanism by which it acts.  I wouldn’t worry if you don’t understand the process of what is happening.  Though, it would certainly help if you wanted to counter it.  Make note denge presents with ADE whether you had a vaccine, or even natural infection.  And even in that, you only get ADE with a variant, not the original strain you were infected with.  However, RSV did not act the same.  Natural infections of RSV do not cause ADE if later challenged by the virus, or we would likely all be dead by now  Corona, I am sure has its own set of rules.  That is why if you read my posts in other threads.,  I made clear this vaccine needed to be challenged by the virus at 3 mos, 6 mos, 9 mos 12 mos.. etc out to 24-36 mos.  And then it also needed to be challenged by variants, and then it needed to be challenged by a completely separate corona virus, such as a common cold strain.   or original Sars COV or Mers.. Who is going to sign up for that? 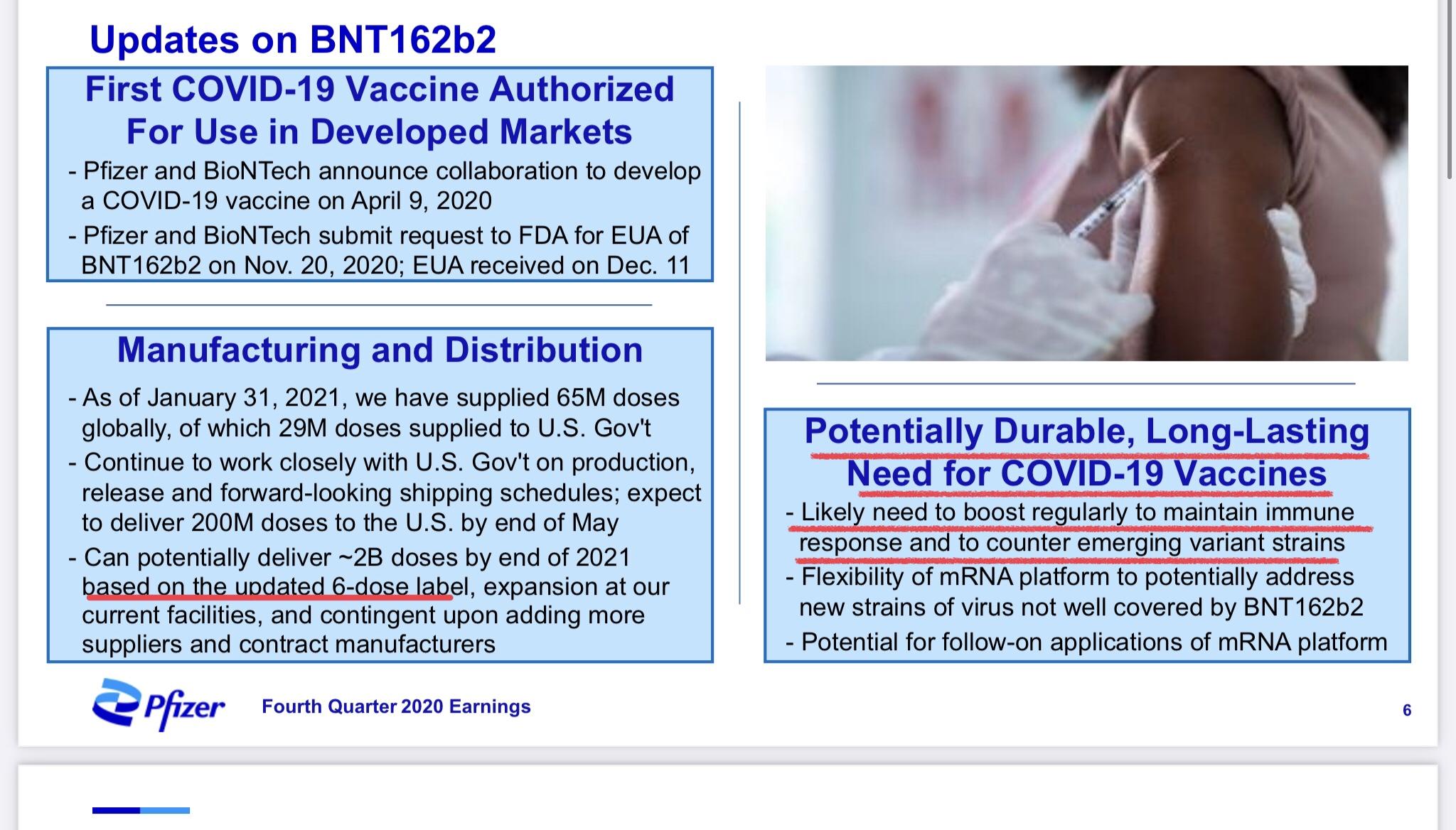 they put all the eggs in 1 basket, it will be really hard for them to admit that it didn’t work and they going to throw gasoline on the fire as long as they can

Ivermectin comes from Japanese soil. Maybe there is some in their food. Also apparently there is a breakfast food (natto?) that is a covid inhibitor.

I work at a skilled rehab nursing facility. Last week we entered a new phase.  Everyday we started getting Covid positive patients from the hospital. (10 days after testing positive they take them off quarantine!)  They assigned them to the halls for fully vaccinated patients but there is no mention of them being vaccinated, whether in report, in the HnP or in the depart summary orders. I questioned my boss, she said that they have to fax over a copy of their vaccination card first thing but it will take time for the documentation to reflect it. WTF!!!!!  If it’s so important to be vaccinated you think they would record it and talk about it in the records. It literally is looking like they are trying to conceal it!  We have one hall for unvaccinated . . . all Covid negative.  I’m seeing everything . . . intractable confusion, elevated ddimers, troponins, death, respiratory compromise, decrease in mobility . . . . we don’t even have enough staff left to really deal with it . . . anyway had to vent to someone . . . thanks!