How far are we from forced vaccination?

The video is from the 16th of June 2021 – but many of the predictions have already come to pass. The blogger can clearly see where things are heading….

It’s focused on the UK, but these changes apply to all nations. The British Establishment has determined that vaccines are the way to go to deal with this ’emergency’, and so have suspended all ethical considerations & banned debate on the potential risks involved & side effects.

Media has engaged in dangerous rabble-rousing & othering against people who don’t comply with experimental vaccination.

Policies have been deliberately piecemeal, focusing on the vulnerable first – before pushing jabs onto younger & younger age groups. 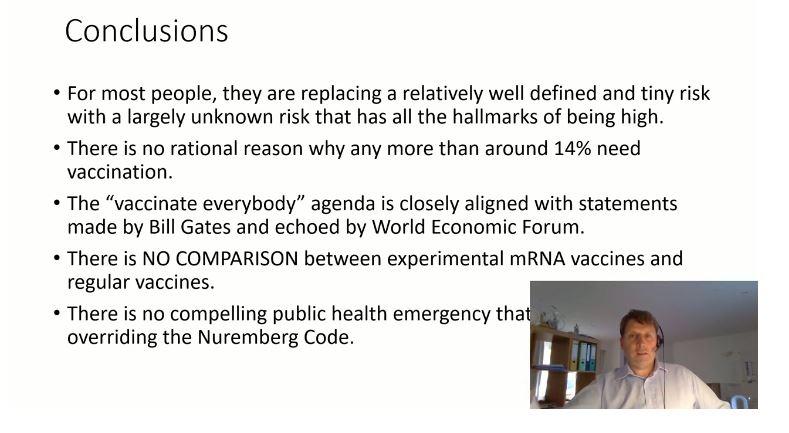 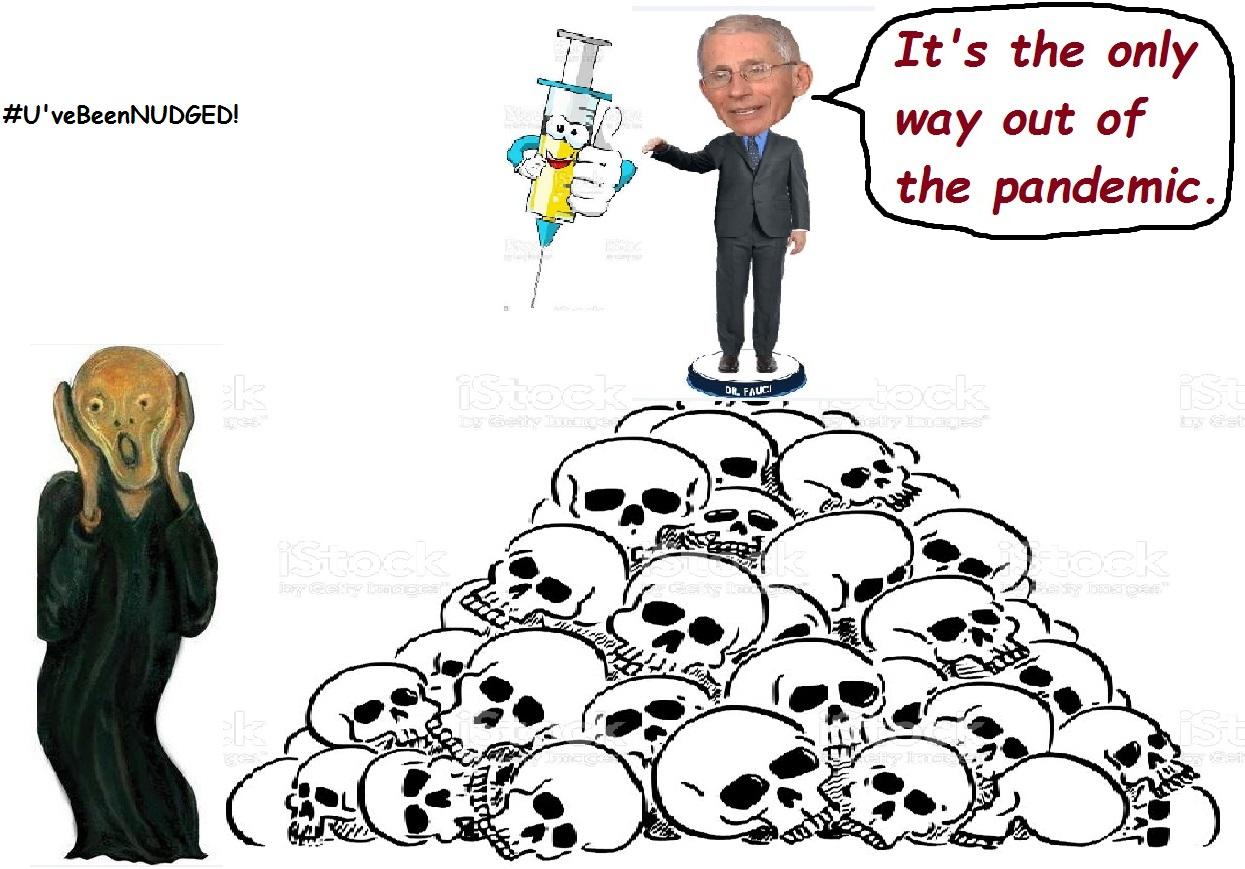 If they attempt to force the vax on me or my child…. I will be forced to misbehave.

The “Emergency Temporary Standard” (a.k.a. “mandate”) from OSHA was released last week, which requires private companies with 100 or more employees to mandate vaccination, or require all unvaccinated workers mask, and test weekly at their own expense. Likewise, mandates have been ordered for anyone directly under federal contract such as military, health care, employees, and contractors.

Act now and tell OSHA that this horrible overreach is not okay, by public comment in the Federal Register. These comments must be taken into account before OSHA attempts to make this rule permanent, and if ignored, they must provide a legal basis for further court intervention.

URGENT AMERICA: You Have The Power To Say No, Comment Today On The OSHA Rule

Right now, I see it this way.

One of two things will happen while I am still alive.

One, I will be held down by stormtroopers and vaccinated against my will.

Two, western civilization will collapse around us.

Both events won’t happen in my life – just one.

It just depends on which happens first.

I simply told the truth. I told them that from what I can see from friends and family, the vaccine does not do a good job of protecting people and it does injure people.

I then concluded by saying, “so why are we doing this in response to a disease that most people under 50 can easily recover from?”

I then told them that they should stop this mandate from going into effect.

I don’t put much faith that this will make any difference. Democracy is a dead issue at this point.

But I do believe every pushback of every kind is worth the effort.

The english speaking commonwealths seem to be the most under assault; Australia, Canada, NZ, and yes the UK, but I don’t think the USA lends itself to an easy conquering.  States rights are making a comeback.  Unless they do something new and malicious to cause another panic, don’t think they will ever get mandates through in most the U.S.

Martin Armstrong has been warning for years of capital flight to the USA causing a stock market bubble beyond what we even see today.   Maybe, this will be the reason – instead of the cleanest dirty shirt, the USA will be the most free (well one can hope).

I am hoping Novavax will get approval soon as that is one option I would be willing to take, albeit still a bit annoyed about the coercion behind it all!

That being said, I have seen some people saying it is no better.  I tend to disagree because:

– set amount of spike protein being injected, rather than unknown amounts being produced by your own body

– spike proteins are inactivated, so not going to bind to cells

– I am yet to see any evidence of prion disease which some believe the spike proteins in the vaccines could cause – although there was a belief it would take a while to show, still no signs as far as I know

Am I being naive?  Would prefer covax-19 above Novavax, however that is a while away – maybe that would be a good choice for a booster?

Prefer to be left alone and treat myself using FLCCC protocols.

We are not all at equal risk to covid – so it really depends on your status.

If a simple aspirin can cut hospitalisations (not to mention using FLCCC protocols) – then why take any risky, novel vaccine if you are healthy?