Guyenot: Who are the Neocons?

Where do they park Thunderbird 2 in that ?

First on one continent, then on another.  This is the twice murdered Noah Pozner. 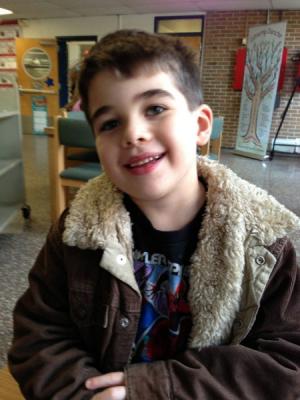 (Thanks Time2Help for the links)

This sweet young boy was killed at Sandy Hook Elementary School on December 14, 2012, leaving a grieving family.  His name is Noah Pozner.

His parents do a professional photo-shoot with the editors of People Magazine to show readers their grief. 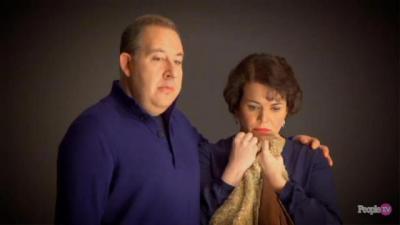 Then on another continent poor little Noah is shot again at the Peshawar School in Pakistan.  His Pakistani  family grieves for him.  (I believe that he had two families that each loved him equally.) 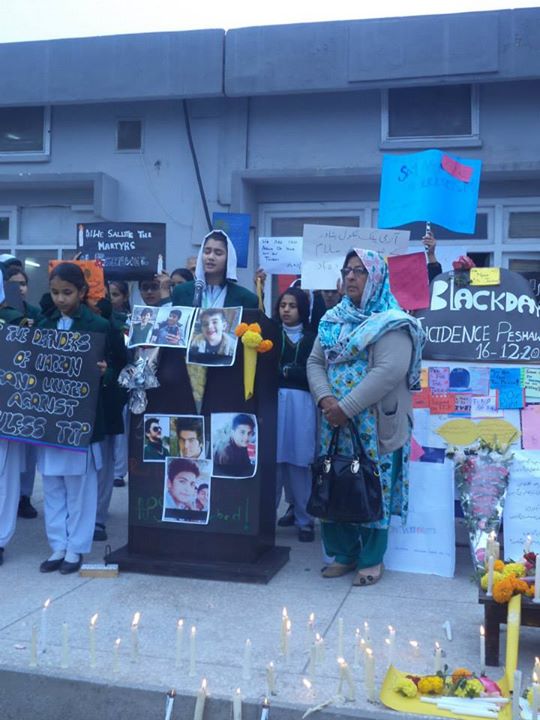 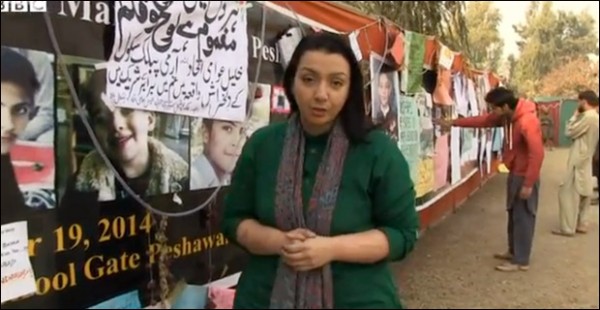 The BBC reporter shows the photos of the murdered children, including Noah. 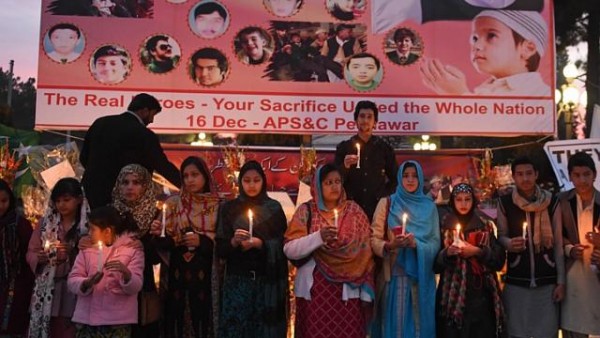 A candle light service is held for the victims at the Peshawar School.  Noah's picture is in the middle.

Anyone killed twice needs to be included in such a prayer circle.

Sand Puppy, this is a very interesting (and disturbing) thread.  I have read some of the material, and just scanned some of the rest of it.  So I need to come back and read/listen to more of the posts to get the full value of what folks have posted here.

What brought me to your thread was that I was looking for a place to post a recent, powerful 3-part interview with Paul Craig Roberts that talks a lot about Neocons.  In fact, the 2nd part of the interview is entitled "Neocons Run America".  So when I saw your thread title,asking "Who are the Neocons?", I thought this might be the right place!

After watching PCR's interviews, the question I came away with (and wanted to ask others here at PP.com) is "what is the relationship between the criminal  elite/banksters and the NeoCons?"

I.e., we at PP.com frequently point to the elite/banksters as being the sociopathic force behind a lot of the economic/geopolitical decisions negatively impacting so much of the world.  But then what about the Neocons that Paul Craig Roberts (and the folks referenced in your thread) point to as being the evil power behind many military/political actions with horrific consequences?  How do they fit in?  Is there just one group/power composed of both NeoCons and the elite/banksters?  Or are there multiple (potentially overlapping, as well as potentially conflicting at times) groups of power, such as the criminal elite/banksters, the Neocons, the Military Industrial Complex, etc?

Forgive me if I am rehashing territory you and others have already discussed here, or in other threads.  But if so, I'd love to get pointed to those threads to check them out (and will give an embarrassed "thank you" if those discussions are right above this post in this thread!!")

Here is the link to the Paul Craig Roberts interviews: http://www.silverdoctors.com/former-treasury-official-everything-is-disintegrating/

What has happened over the past several years in places like Iraq, Libya and Syria have roots in the late 1990’s. The Project for a New American Century, a “think-tank”, founded by Dick Cheney, one of the most die-hard neocons the world has ever seen, developed a plan to invade – that’s right, invade – 7 countries in 5 years. Their plan is taking longer than originally thought, but I am not sure if Russian and Chinese resistance was part of the calculation. The development of al-Queada, that has now morphed into ISIS, has not gone as planned either. ISIS appears to be morphing into their own entity that the CIA is having a hard time controlling. The rogue band of mercenaries are going rogue in a way that was not foreseen.

Dr. Roberts describes the evolution of the “deep state” and how the neocons have a strangle hold on the American political process that is hard to shake. These psychopathic warmongers are not concerned with anything except power, blood-lust and their own sense of “destiny”. The tapestry that Dr. Roberts weaves begins with Nixon, the Vietnam War and winds it’s way through the latest meeting between President Putin and Secretary of State, John Kerry. The picture is clear and details how we have arrived at the brink of nuclear annihilation. The three part series is not to be missed. To get the whole picture you need to listen all the way through. It was intentionally broken into smaller pieces to allow the info to sink in. As I said we are facing a world in change and the pace is quickening.

After watching PCR's interviews, the question I came away with (and wanted to ask others here at PP.com) is "what is the relationship between the criminal  elite/banksters and the NeoCons?" [/quote]

A piece of the puzzle for you Pinecarr.

Best have everyone stand back a bit.

These things tend to collapse suddenly at or near free-fall speed nowadays when they catch fire.

I wonder if the world's tallest building next to it will collapse in sympathy?  They do that too.

I trust that you won't be gunned down again in 2016. We'll be looking out for you.