Malone seems to drop out in the middle so it might be best to just start at the 3.45 minute mark, but it isn’t that long.

Can you provide the link for that short clip of the Bannon’s Warroom interview with Dr.Malone (8:17 in length)?  I was able to find the full length version (~49 minutes), but not the shorter one.  I’d like to share it with family (and they are much more likely to watch an 8 min video vs a 49 min video).  Thanks!

Also, thanks for posting!

I guess the headline about says it all.

The Mayor, (Probably a Hubrid) refuses to release the redacted suicide note.

Thanks Arthur. That is potentially explosive news, from Germany note.

Remember how significant a single suicide turned out to be in the Arab Spring uprisings in the middle East. And their attempts to censor his views is going to make things better?

Jack Posobiec had some interesting words on Germany on the War Room (paraphrasing):

“The Germans are very organised until they aren’t”

The German speaking world does not have hight vaccination rates. These countries are not in 80-90 per cent vaxxed useful idiot territory (like Australia and NZ, for instance). Somewhere along the line, in their ‘interesting’ past, they got the memo about governments. So they are, in effect, attacking a very large proportion of their populations (about a third) which isn’t likely to work out well in a democracy.

Jack was suggesting the possibility of protests of ‘Biblical’ proportions in Germany.

And the governments of the area are poorly equiped for this. Remember in Austria The police and the army have already refused to enforce the lockdown of the Unvaxxed, presumably hence the escalation and so the increase in the stakes.

These are all high risk moves.

From the article Arthur posted above:

Reports of a letter that the deceased allegedly left behind are circulating. Jendges allegedly killed himself to set an example against the corona vaccinations. These are “bio-warfare agents”, so it says in the postings. He is also said to have described the vaccine in his letter as genocide and a crime against humanity”, according to Tag24.

According to Las repúblicas, In the lengthy farewell letter Dr. Thomas Jendges wrote before his suicide and demanded its publication, he is said to have harshly criticized the information policy of governments in dealing with the dangerousness of Covid vaccines. The constant lies and deceit to the patient and the vaccinated that the vaccines are supposedly harmless, he could no longer bear them, it is said in the letter.

Because the mayor threatened to fire him if he no longer stayed in the submissive line imposed by government order and refused to vaccinate patients at the clinic, there were presumably no more options for Jendges.

The vaxxination rate in Germany is lower due to an internal shift in the vaxxination rates. The rates in the states of former East Germany are lower. This, for my understanding, has to do with the past experience with governments. The east Germans are more critical towards the current stream of political correctness.

Whereas the western populace is more “naive”, believing in the correctness of the government because… they were always right and have been always told that they are on the right side and never experienced a collapse due to the fact that they have been never totally lied on.

However, the political immune system of the east Germans can still remember how life under a totalitarian system was and all the lies that came along with it. 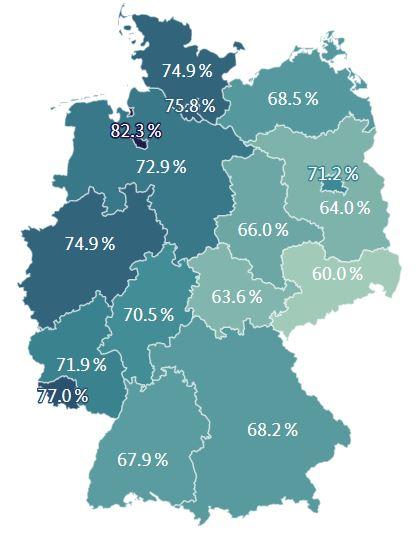 P.S. special hint…. in the lower eastern part you have the state that has the lowest rate (60%) – that’s Saxonia. During the eastern time the eastern part of Saxonia was called “the valley of the clueless” because the western TV station’s signal  propagation did not reach there. So, people were not blinded soo much from the western propaganda. Interesting to see how that matches with today.

Thanks Andy. I’d completely forgotten about East Germany, although it wasn’t necessarily that long ago.

There was also an Italian chick on the same episode saying that most of Eastern Europe is comparatively unvaxxed. So the great, real-time experiment continues. One hopes that people are making the relevant comparisons. 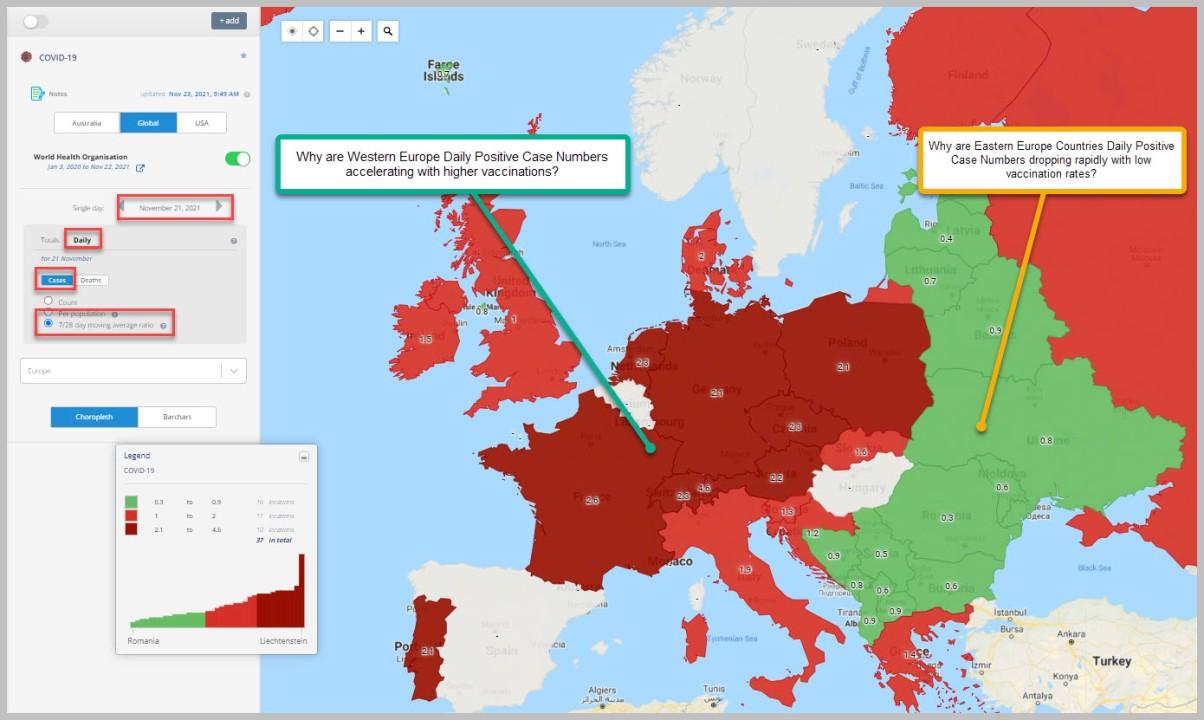 According to the story, he died in order to try to send a message to the world.

One of my readers wrote this in the comments:

Dr. Thomas Jendges became the director of the hospital just a few weeks before his death. Maybe he could not process what he has seen, maybe he has seen something he should not see and got silenced. But he wasn’t an anti-vaxxer, otherwise he wouldn’t have got the job.

So this one is just too early to call.