It’s awful what outspoken-professionals have had to endure in the face of top-down medical authoritarian-nihilism.

The free-market of ideas & innovation is what made the West great & gave it a technological edge over Asia.. Medical dictatorships stifle invocation & creativity – especially in a fast-moving situation….

My own birthplace was one of the worst performing cities in the UK – yet the local health authorities still received awards… Virtually every national covid policy has been a disaster too, but very good at pointing fingers at the public, or those who dare to question policy…

“The system” hates truth to power, and hates being embarrassed, same as any late-stage, dwindling empire throughout history.” – Chris Martenson tweet

Monopoly:  Who Owns The World  helps to explain all of this. 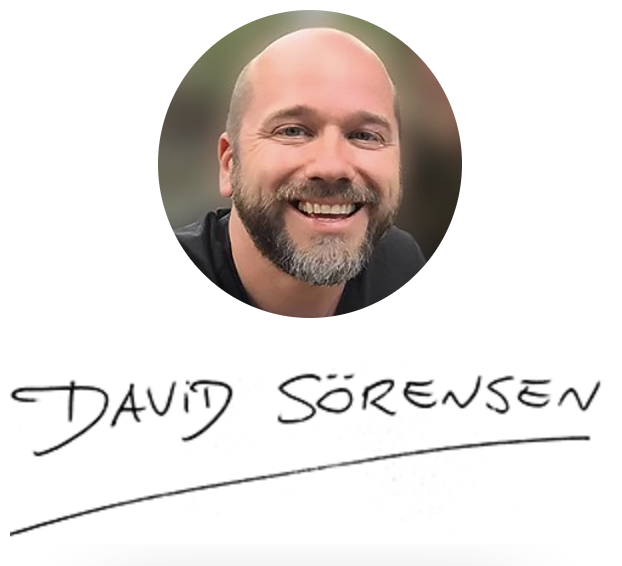 I am glad that you posted that documentary link, it’s a great video to share with people that need to get up to speed with the reality of our current situation. A good introduction to understanding what we are up against and the gravity and seriousness that come with that understanding. Any one who you guys think can be reached and / or you care about will benefit from it, as me and mine did. Thanks anyone who shares, it’s the only way.