Breakthrough? A WHO Consultant’s meta-review of Ivermectin

So the WHO may finally be starting to budge on the Ivermectin thing.  Here’s an interview of a WHO consultant, Dr. Andrews Hill on his meta-analysis of the Ivermectin clinical trials done in all the places that are operating outside Pharma’s usual grasp and control.  [Iran, Egypt, Bangladesh, Argentina].

My guess: this pandemic is just too large for them to control, it appears that word is now out, and that the WHO is starting to realize that it must act before it loses all credibility.

From this video, it seems as though their drop dead date is end of January.  The current evidence sure is compelling, but – of course – they’re going to wait for another 3 RCTs to finish before they pull the trigger.  Gotta wait to get those dosages perfect.  What’s a few hundred thousand people dead in the meantime?

Once the WHO acts, this will force the CDC to act as well.  And there will be a treatment for COVID19.

I’m not clear on the relationship and influence that Dr Hill has with the WHO.  I’m also disappointed that his wallpaper doesn’t convey appropriate status.  I’m certain that a great many will be vaccinated  before Ivermectin gets approved by the WHO (if ever), and I’m equally sure that this video will signal that ivermectin is better than HCQ for keeping your armed forces fit and healthy.  Expect shortages.

A short search on Andrew Hill shows that he is an MD., Ph.D. who is, or was, a senior research fellow at University of Liverpool.  Department bio here. 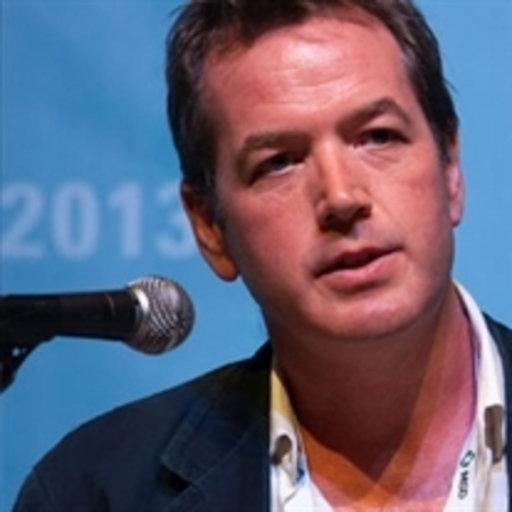 It looks like his specialty is the translation of research into clinical treatments.

He has focused on HIV retroviral treatments, forming buying clubs so that low income nations can purchase pharmaceuticals affordably, and screening approved drugs for activity against COVID.  He participates in fund-raising marathons to help cystic fibrosis children purchase expensive drugs on the international market.

Though a little nerdy in tone, this abstract pointed to an area of practical literature review from University of Liverpool.  They are looking at

This is very pertinent to discussions of ivermectin use as the rationale for NOT recommending ivermectin is that serum levels are unlikely to reach the EC50 at approved human dosing regimes.   This argument does not take into account the complex partitioning of ivermectin causing only a small percentage of total-body drug content to be free (dissolved) in serum.

There is a rapidly expanding literature on the in vitro antiviral activity of drugs that may be repurposed for therapy or chemoprophylaxis against severe acute respiratory syndrome-coronavirus 2 (SARS-CoV-2). However, this has not been accompanied by a comprehensive evaluation of the target plasma and lung concentrations of these drugs following approved dosing in humans. Accordingly, concentration 90% (EC90 ) values recalculated from in vitro anti-SARS-CoV-2 activity data was expressed as a ratio to the achievable maximum plasma concentration (Cmax ) at an approved dose in humans (Cmax /EC90 ratio). Only 14 of the 56 analyzed drugs achieved a Cmax /EC90 ratio above 1. A more in-depth assessment demonstrated that only nitazoxanide, nelfinavir, tipranavir (ritonavir-boosted), and sulfadoxine achieved plasma concentrations above their reported anti-SARS-CoV-2 activity across their entire approved dosing interval. An unbound lung to plasma tissue partition coefficient (Kp Ulung ) was also simulated to derive a lung Cmax /half-maximal effective concentration (EC50 ) as a better indicator of potential human efficacy. Hydroxychloroquine, chloroquine, mefloquine, atazanavir (ritonavir-boosted), tipranavir (ritonavir-boosted), ivermectin, azithromycin, and lopinavir (ritonavir-boosted) were all predicted to achieve lung concentrations over 10-fold higher than their reported EC50 . Nitazoxanide and sulfadoxine also exceeded their reported EC50 by 7.8-fold and 1.5-fold in lung, respectively. This analysis may be used to select potential candidates for further clinical testing, while deprioritizing compounds unlikely to attain target concentrations for antiviral activity. Future studies should focus on EC90 values and discuss findings in the context of achievable exposures in humans, especially within target compartments, such as the lungs, in order to maximize the potential for success of proposed human clinical trials.