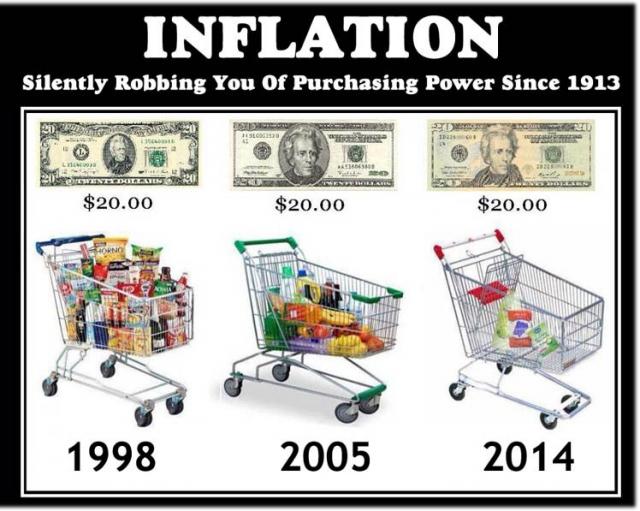 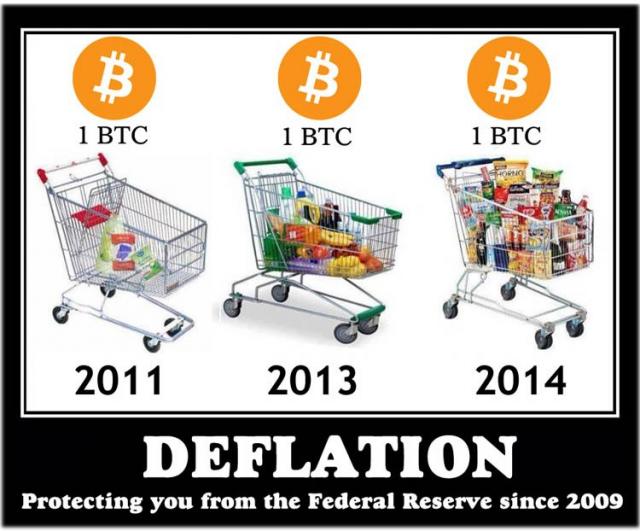 Anyone following your earlier advice on Ethereum has a four bagger…. do you think it has more to run.  I read that Ethereum token quantities are not (effectively) capped like Bitcoin.. is that true, and if so how can we trust Ethereum to be a deflationary form of money like Bitcoin?

Hi Jim, The truth about Ethereum and its max  number cap is that the answer is a qualified…'kind of.'

At some point, they will be changing the consensus method from "Proof of Work" which is what bitcoin uses – to "Proof of Stake" which will no longer require using entire mid-size country worth of electricity.  Which is both good and bad. There are good arguments that the amount of electricity being used gives bitcoin 'law of thermal dynamic' protection against attack. As in, you would have to suddenly commandeer and entire counties worth of electricity on top of bitcoin's network plus the computing power to match (currently 63,000 times more powerful than the top 500 supercomputers in the world).

The change-over is projected to be within a year.  The current reward for issuing new ethereum is 5 about every 15 seconds to complete the transaction reconciliation for the blockchain entries.  The processors (AKA miners) also get rewarded by a fee structure or in bitcoin known as "tips" for the miners.

When they switch over happens, that will be the END of new ethereum entering the market. So in that sense, it is capped – much sooner than bitcoin. The entire incentive for the processors will be through the fee structure.

Now for the "kind of." The plan is to release an inflation rate of .8 percent. That is (POINT Eight percent). This is intended not to be deflationary or inflationary as this is the expected rate of 'lost ether'.  People forget passwords, don't tell family members how to access them in the case of death. So this is intended to keep the supply even. So in a literal sense, there is no cap, but in a practical sense, it is very much restricted.

The answer to your other question about Ethereum's room to grow,

You ain't seen nothing yet.

the always brilliant andreas antonopoulos on the question of segwit vs bitcoin unlimited (video is 3 min, 36 sec):


("I am in favour of activating Segregated Witness (SegWit), but I am no more an authority than anyone else. Make up your own mind.")

I'm thinking of converting a couple of bitcoin that I have into ether but I worry about buying in at a premium right now. What do you think?

I found I'm a pretty rotten trader when it comes to timing the market.  Some people do charts and seem to think the standard rules apply.  But they don't understand the crypto world is controlled by whales that can buy or sell in such quantity that they can move the market. This extent, we are small boats rocked by their waves while fundamentals eventually straighten the ship.

I tend to start at the end and work backward from there so I don't get caught up in the day to day movements. If you intend to hold it long term rather than trade – it probably won't make much difference for a few dollars either way.

I sold a few in a trade for eth for now. I'm hoping BTC will dip below $500 – or even better if we find "Blood on the streets" with people afraid to touch it. Then I'll scoop in – especially if there is a hardfork – I want to buy before the fork so I can get two coins out of it.  That's the play.  Two for one – and watch them both grow. That fork might not come until another wave as it looks like this attempt may be fading. This was the third try to get a big bitcoin fork. It will likely happen sooner or later.  Eth is likely a good place to sit out the drama in the meantime.

Yeh short term crypto trading is a dangerous game. There are some interesting stories on reddit where traders can get lucky and make one or two or three good trades but then they keep going and finally one really really bad trade bites them on the bum and they are suddenly worse off than when they started.

There are definitely algos at work on the ether markets. I have made some trades where you can see live that a half dozen other orders instantly change in response to my order placement. They almost seem to preempt. So I do not trust the daily fluctuations at all. They can go any direction very quickly for no reason.

Institutional investors seem to be getting out of bitcoin until the dust settles after the hard fork. So glad I got lucky and switched from bitcoin to ether a few weeks ago (thanks to mrees posts). I probably would do the same even now, but the horse has bolted. I find that I have to first convert fiat to bitcoin to be able to buy ether anyway.

BTW – why are you so bullish on ether? Is it because of the large corporate endorsement?

It's an entirely new ecosystem.

This list of dApps and projects grows daily. Check each of them out that sound interesting.  The networks effects are now acting like gravity. People are attracted to be where the others are meeting rather than trying to start over again by themselves.

That's how network effects start, and they grow exponentially.

Warning:  This might send you down a rabbit hole taking months or years to climb back out.

Are you ready to take the red pill?