Aust. Fair Work Dep. Pres. Who did NOT Support Medical Apartheid to be Retrained

There were those of us here who were, at least for a while, wondering whether the judiciary were going to fall in line with the prevailing political winds of authoritarianism here in Australia.

If one needed any more evidence for the fact that this is exactly what they have done, this is surely it.

Deputy president Lyndall Dean last month likened vaccination mandates to “medical apartheid and segregation” and said the concept is “the antithesis [sic] of our democratic way of life and everything we value”.

[T]he President wrote to Ms Dean directing her to “attend training on responsibilities and standards of professional conduct expected of a member of the commission”.

“And she has disqualified herself on the grounds of bias from adjudicating disputes relating to workplace vaccinations in future.” 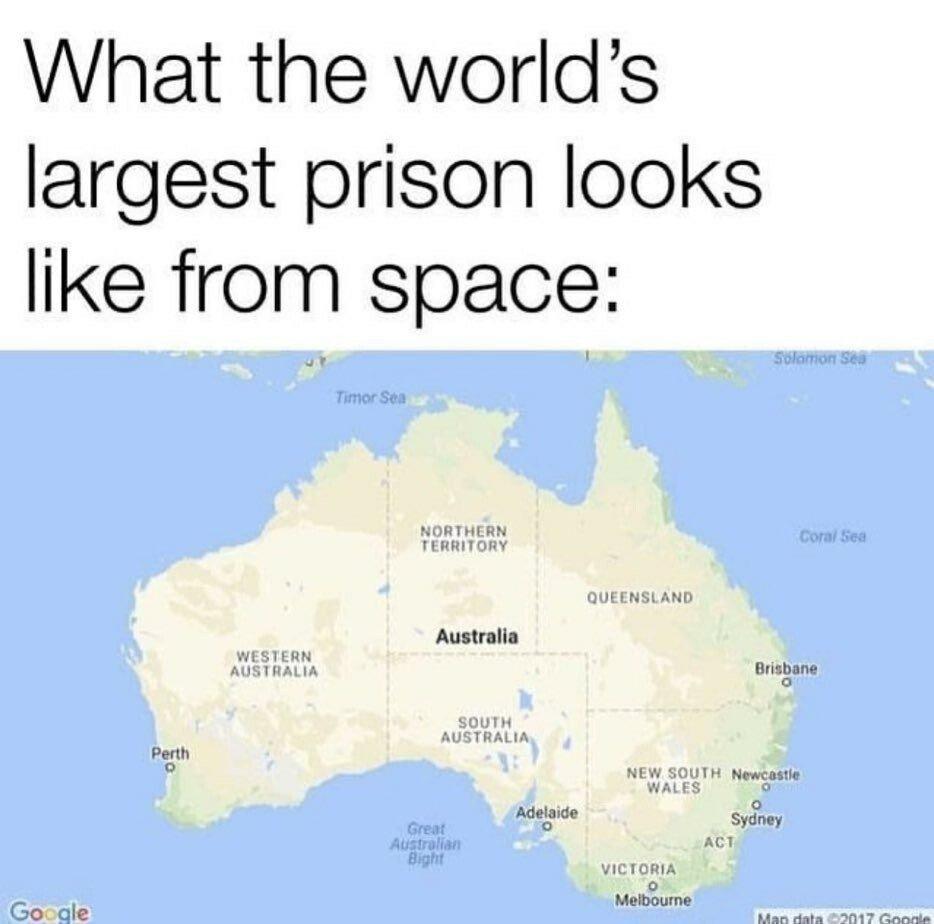 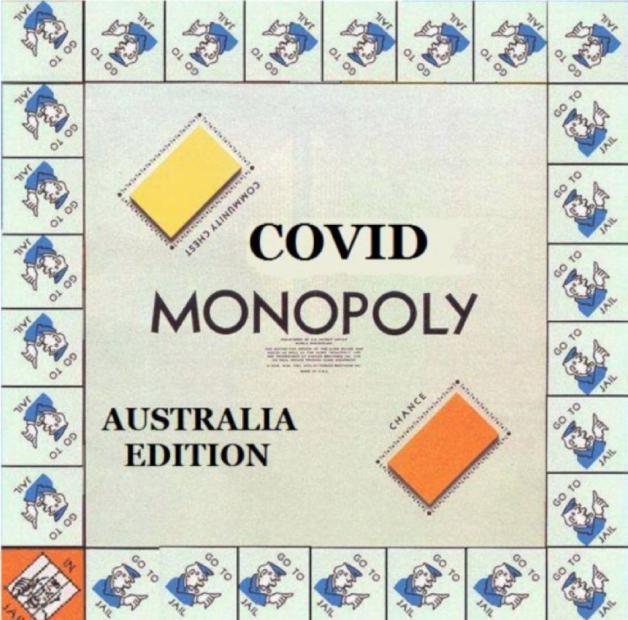 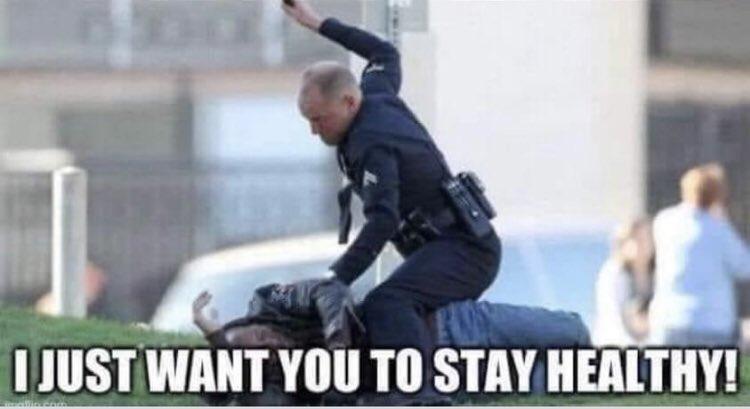 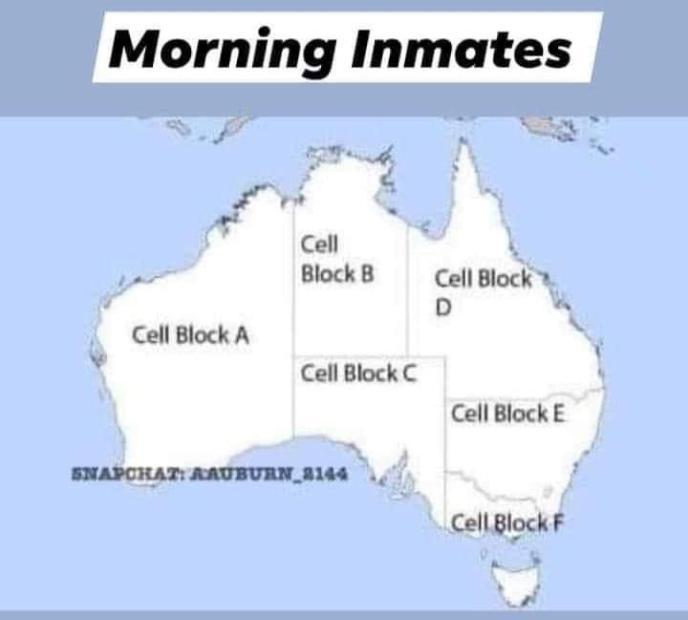 Thanks Nudge, for the above incredibly significant post and your endless supply of memes.

An introduction to the above interview with John Wilson, Former President Trades Hall Canberra (Australian Unionist)

An introduction to the above interview with John Wilson, Former President Trades Hall Canberra (Unionist) in the post immediately above this one, which I recommend that all Australians in particular listen to.

The Australian Union movement has completely sold out its membership!

We have never seen the level of betrayal that is occurring right now.

The no jab, no job doctrine that major corporations and others have adopted is being waved through by the leadership of all of these trade unions. All of them, OK.

To get down to great detail, you’ve always got to follow the money.

(7.30 mark) and because we know that the unions here in Australia are joined at the hip with the Australian Labor Party (ALP), federally, state and locally at the council level, we know that the ALP is in on this too.

I’ve got some of the most militant union members, like the Maritime Union of Australia, the wharfies […] they are saying their unions have dubbed them. You have to understand that in every other instance they would go to the wall to defend them, even when they were wrong.

Their excuse, so their betrayal doesn’t look so bad, their lie, is that it’s got nothing to do with us, its the government.

A Ship’s Captain, a Master Mariner […] they frog marched him off the bridge because he refused to have a jab. 19 years a member of the maritime union. And the union dubbed him!

This is the greatest betrayal that the union movement has perpetuated on their membership, in full league with the Australian Labor Party

The union movement in its current form in this country is finished!

Off to  re-education camp at once!

Absolutely appaling what is happening in Aussie and NZ.

To all the other right-thinking people of the world with the guyts to stand to this tyranny: STAND TOGETHER AND STAND STRONG!

Not all Aussie are wimps.