A Battlecry for You

We’ve come to a pivotal point in human history and our lives. The line between truth and lies, reality and fiction, has blurred.

Over the past 18 months, we’ve watched the oligarchy bring the world to a standstill, instilling fear and death using biological and psychological warfare and medical tyranny. They’ve put the needle to all of our arms and a knife in the back of each one of us who trusted our institutions to bring us truth, light, reason, justice, and everything they once stood for.

Our institutions have failed us terribly like so many of our heroes, artists, leaders, philosophers. They will only be to our detriment if we trust them as we had before. There are some who stand out, and even they, we have to watch with a close eye. hBut even they are starting to realize this is true, that when this is over, there will be much we have to rebuild.

There will be war and pain, scarcity and hunger, a real and imminent threat they’ve brought upon us through conspiracy, disguised under the guise of public health. But it’s not really a conspiracy, is it? It’s self-evident for anyone with the mind and will to see.

They’ve crossed the last line when they brought this death upon our children, and for this, they will never be forgiven. Their names will be remembered. Their faces will be posted in the public square. They think we will own nothing, but they haven’t the faintest idea what sort of strength is held inside in the human spirit.

We, too, have forgotten. We’ve become isolated and distraught, dependent on the old ways for survival, dependent on our rulers. We’ve forgotten what it took to forge civilization, and we’ve forgotten the struggle and war and sickness that we had overcome. We grew fearful of sickness. They used that fear to manipulate us, to obstruct our vision, and make us out to be no different than the virus, part of an invisible threat, an enemy that is everywhere and nowhere, impossible to hide from, impossible to see.

They planted lies inside our minds, engineering the media to brainwash us into obedient slaves. They want nothing for us. Less than nothing, they want us to be forgotten and our very identities ground into ash. Believe it. Look at Australia and believe it. Look at Austria and believe it. Let the truth sink in. Accept it for what it is. The sooner we accept it, the sooner we can move. They will make this ugly, and they aren’t going to stop until it’s over. They have crossed the final line, and there is no going back.

And here we are, the human race, and the decisions we make. The actions we take, and the history we will write. Together, we have to fight a battle, not with fists or weapons, but with our minds. Our minds are the battleground, and our bodies are the fortresses we must fortify and protect.

Fear is the mind-killer. Fear is the little-death that brings total obliteration. We all feel it. We have to face our fear, and it is our job to walk the path. Where it leads us is anyone’s guess.

It used to be that dystopia and science fiction were just stories, places where we took our minds out of curiosity, fascination, fear, an alternate reality where our imaginations crept. Now we see it as something more than that. It was a foretelling of what was to come.

Transhumanism, genetic mutation, gain of function, nanotechnology, mass surveillance, biometric data harvesting, cognitive warfare. A hundred years ago, they would have called it mystical. Something created by God or the devil. Frankensteinian, a dangerous miracle and utterly impossible to keep up with at the rate it is unfolding. Technology is not evil, but it is in the wrong hands. So has been true since its invention. They’ve opened up Pandora’s box. Maybe it’s been open for a long time. Maybe we can’t put the lid on it, but we can take the power back.

We aren’t useless eaters. We aren’t dogs or lab rats to be experimented on. We are so much more than that. Inside each of us is God, Source, the fractal universe, the collective spirit, our own higher purpose, however you choose to see it. It’s our connection to each other, and to everything, and what makes us more than what they want us to believe. If you’re still reading this, I have a feeling you already know.

They can’t take that away from us, no matter what they do.

Perhaps it’s not a topic that this forum wants to discuss… But these self-proclaimed overlords are clearly in denial of the God within each one of us (as this piece so eloquently points out). It is those of us who are inspired by God, holding to high moral/ethical standards as part of their inspiration, and holding firm to the truth, that will prevail. This topic of relationship to God, belief that there is something more than just the material world, that is perhaps a topic “too hot to handle” on this site. I suggest that it is indeed time to talk about it.

You write well EDT.
I agree, but I would also like a simple one phrase battle cry.
This occurs to me – “There will be no redemption for tyrants”.
Fair?

I had to look it up, but that works.
Well done 🙂

Fear is the mind-killer. Fear is the little-death that brings total obliteration. We all feel it. We have to face our fear, and it is our job to walk the path.

Inside each of us is God, Source, the fractal universe, the collective spirit, our own higher purpose, however you choose to see it. It’s our connection to each other, and to everything, and what makes us more than what they want us to believe.

Yes!  Fear is the mind killer.  And when we know, really know, that we are God and that we are just one appendage of a great being looking back on itself, then there is no fear  because there is no death.

So do what you need to do to get to that place: a relationship with God, meditation, dance or other movement, ceremony, careful use of mind-altering substances, whatever works, allowing a brush with death to work it’s magic if you are (un)lucky enough to have one.  And do it in community because it is much more powerful that way. 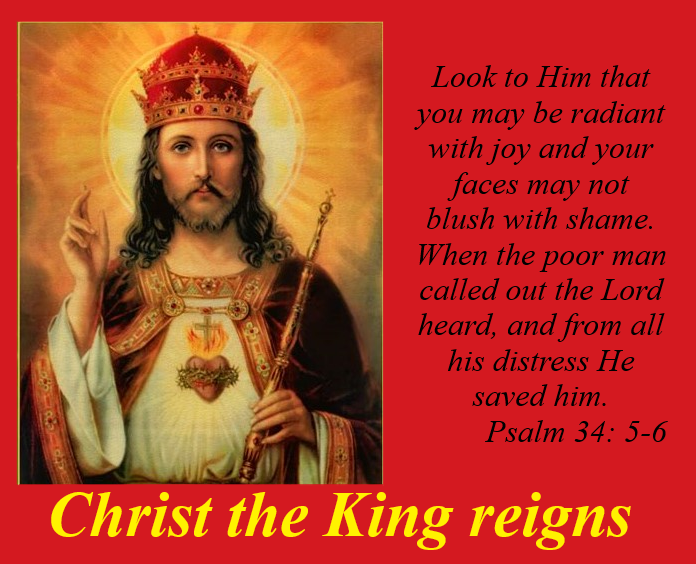 “There will be no redemption for tyrants”

I think I’ll add that in.

Thank you @emdashtheory for the battlecry!

JFK Secret Societies Speech (From about 5:15 on)