We've set up a fancy website with all the details, as well as a series of videos that explain what you can expect the experience to be like.

Check it out by clicking on the video or the blue button below. 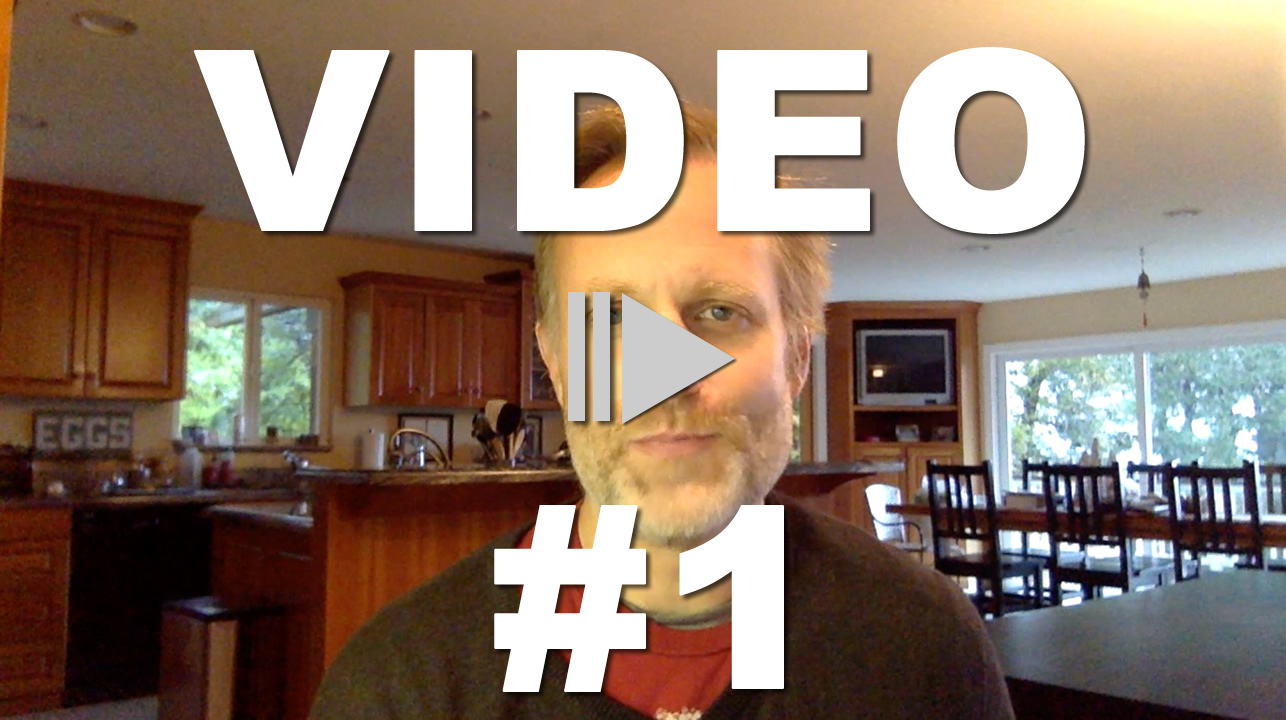 And note that the Early Bird price discount expires at the end of this month. Act soon to lock that lower price in!

HIT ME WITH ALL THE SEMINAR GOODNESS

We look forward to seeing you in April!